THE Shrimps host Cambridge United at the Globe Arena on Saturday afternoon with the U’s under new management after appointing Colin Calderwood as their manager on Wednesday.

The former Scotland international takes over at Cambridge with the club in 20th place in league 2 having failed to score in their past three league games.

The U’s last league victory came on 3rd November, beating Grimsby Town 1-0 at the Abbey Stadium and haven’t won on the road since their 2-0 victory at Swindon on October 23rd.

Shrimps boss Jim Bentley admits it will be a tough challenge for his players with the U’s under new management.

He said: “Cambridge will be a different animal with the new manager going in this week, they have good players like all teams in the division so we need to be weary of them but we’re more than capable ourselves and we need to do all we can to win the game.

“We’ve been quite pleased with our home performances of late, we drew last time out against Port Vale in a game that I thought we should have won. We had a bit of bad luck with regard to the officials but we are playing well at home and this is an opportunity for us to get three points in front of our home fans.

“We’re looking forward to the challenge and it’s a chance for us to enter the festive period, where the games come thick and fast with a win.”

The Shrimps were boosted by the return of Aaron Wildig and Rhys Oates who both came off the bench in the defeat at Lincoln last week. Zak Mills has a chance of returning to the squad after resuming full training this week.

Cambridge have chopped and changed their system over the past month searching for their first victory in five games, Jabo Ibehre, Reggie Lambe and Jevani Brown the main stayers in attack for the U’s. 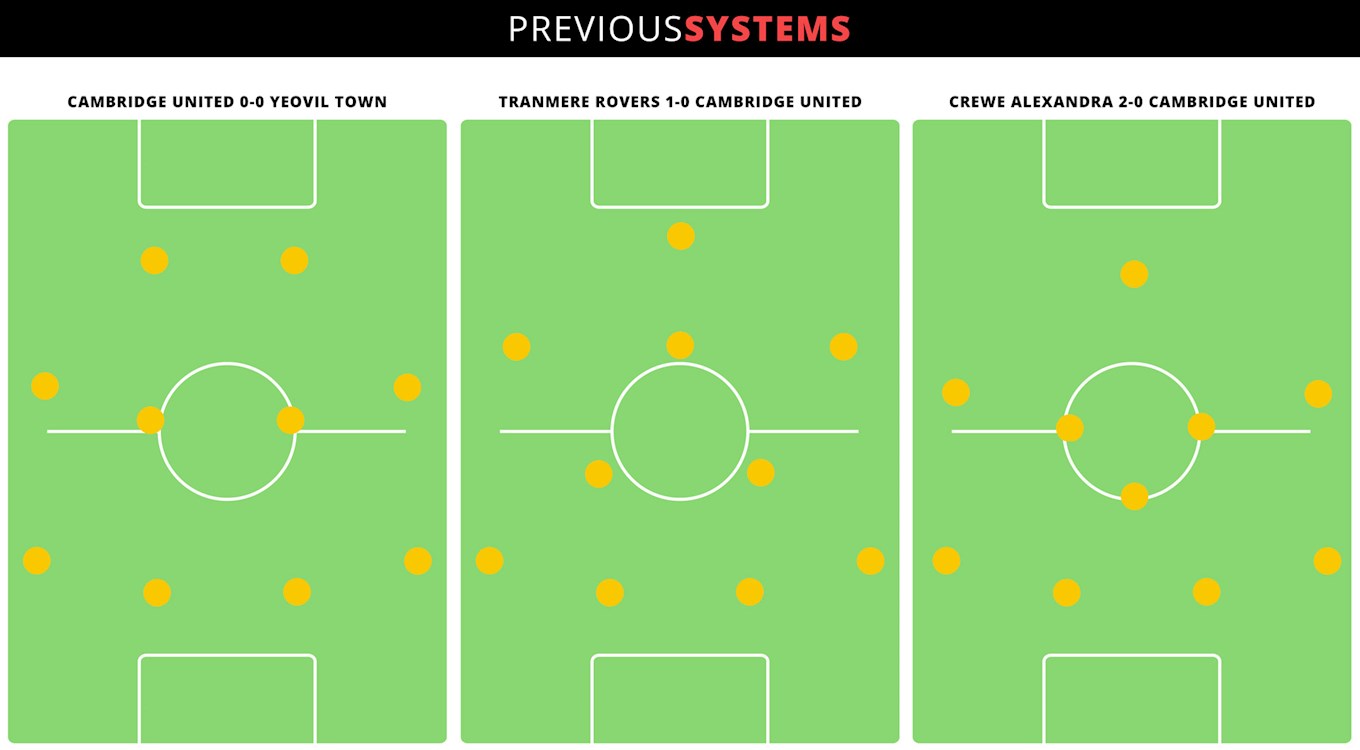