Morecambe suffered defeat at Vale Park as Port Vale made it six wins in six.

In a game that saw both sides forced to leave the field for 45 minutes because of snow, the Shrimps went down to Nathan Smith’s header on 34 minutes.

Morecambe boss Derek Adams made five changes to his starting line up with recalls for Nat Knight-Percival, Brad Lyons, Yann Songo’o, Ryan Cooney and Liam Gibson and they started the game well with Cole Stockton forcing home keeper Scott Brown into a good save low to his left in only the third minute.

The Shrimps maintained that early pressure with Stockton failing to connect with a left wing cross from a good position and then seeing a good claim for a penalty being waved away when Brad Lyons was brought down as he looked to get on the end of a low cross.

The Shrimps’ dominance was halted on 27 minutes when the referee took the payers off the pitch as the constant snow was causing the officials problems in terms of seeing the lines.

The teams were off the field for 45 minutes and it was the home side who started the better after the break and took the lead on 34 minutes.

It was a poor goal for the Shrimps to concede as Tom Conlon’s free kick was met by the unmarked Nathan Smith who headed past Kyle Letheren from 12 yards out.

The Shrimps started the second half well with Stockton heading an Aaron Wildig cross wide of the right hand post and then enjoyed the greater share of the possession without really troubling the home goal.

They did however have a second good claim for a penalty turned down when Shaun Brisley brought down John O'Sullivan in the area but the referee again turned the claims down.

The Shrimps pressed to the death but could not find a way past a stubborn in-form home defence. 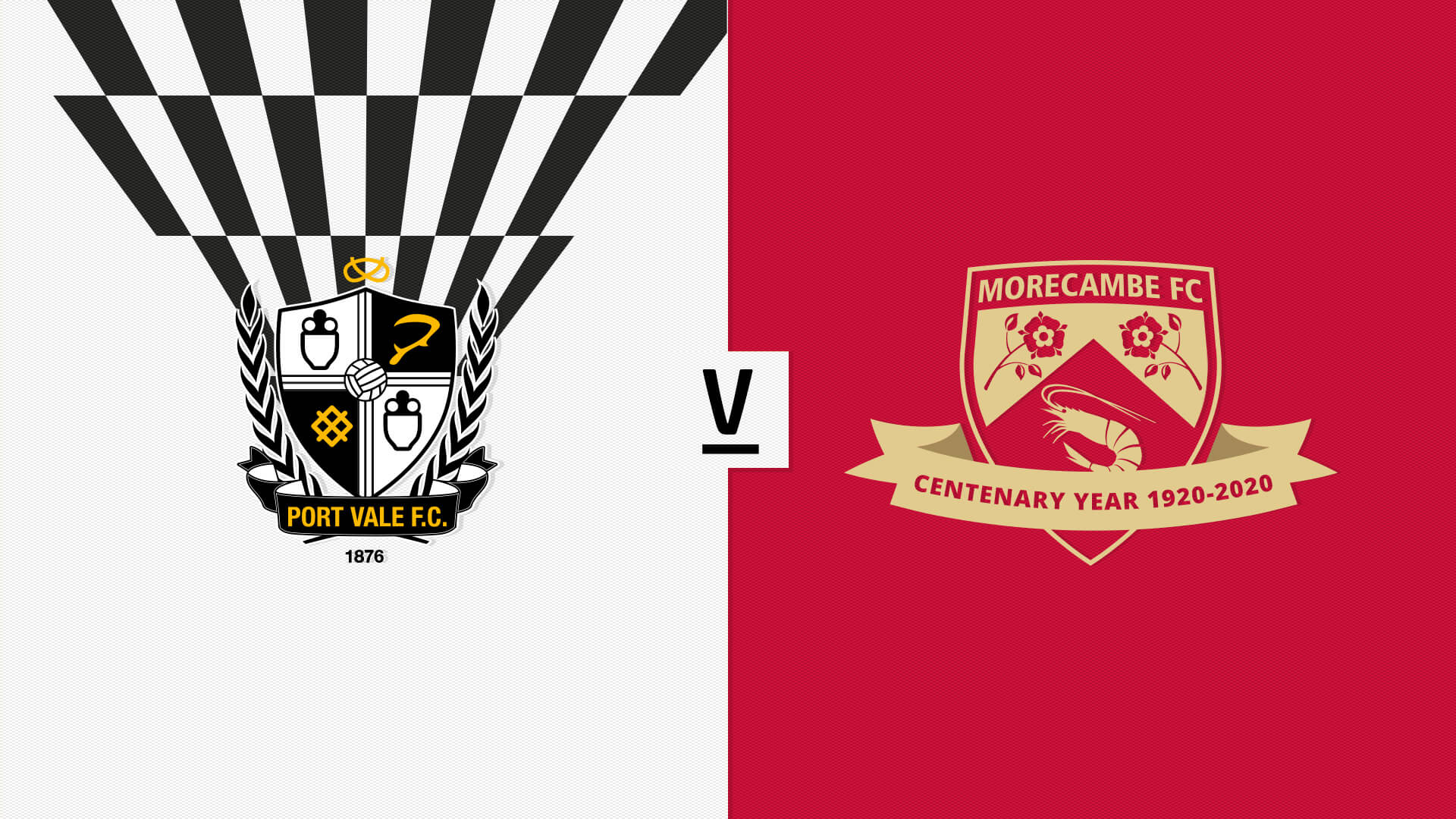 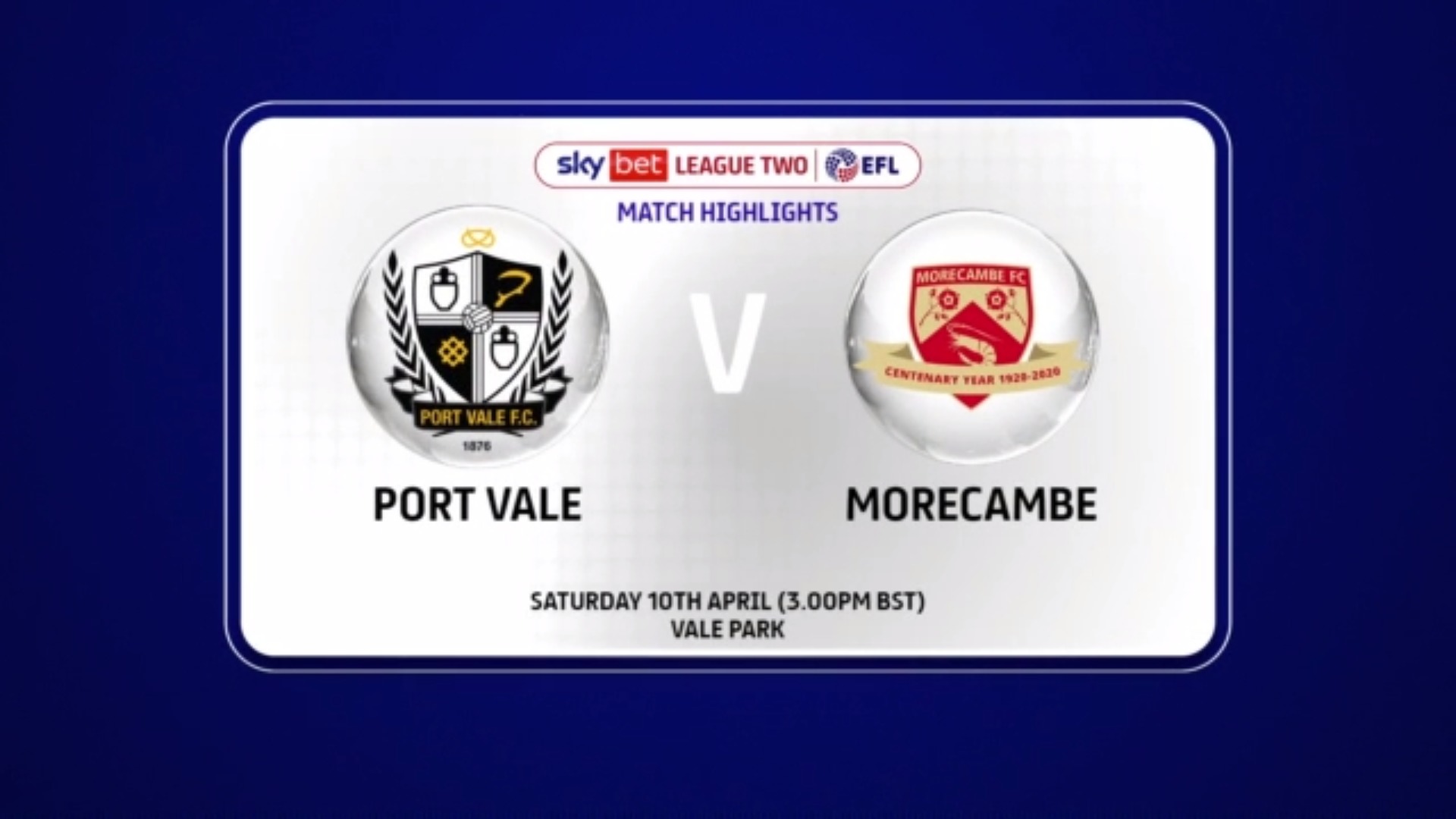 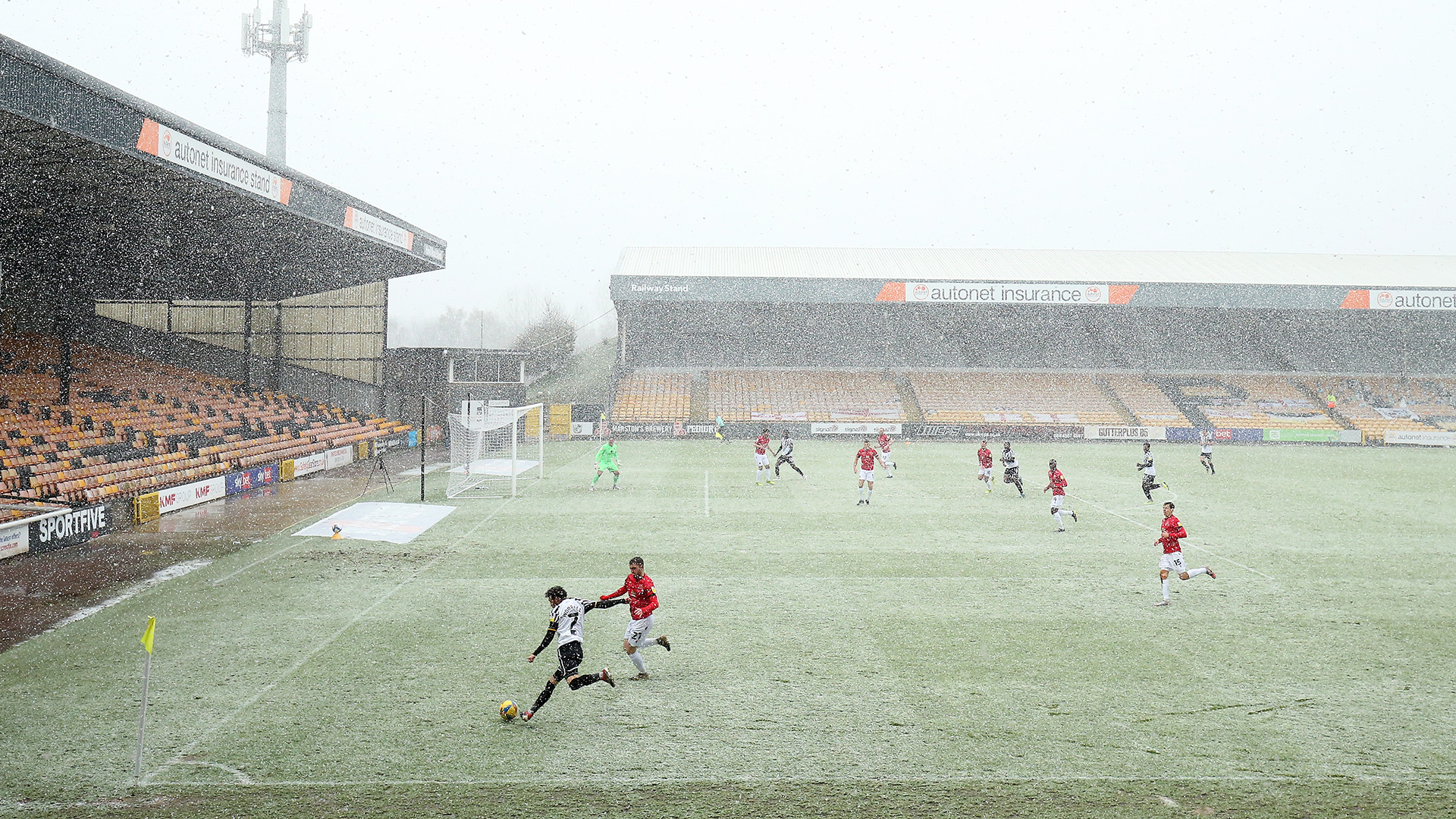