MORECAMBE boss Derek Adams says his side are looking forward to the trip to Colchester this weekend.

The home side sit just above the Shrimps in the table and victory could put Morecambe into a play off spot although Adams admits it will be a tough game.

He said: “Colchester have a good record at home and are a good side with A good blend of youth and experience in their side.

“They like to play expansive football and are good at it too so we know we will have to be at our best.

“They will also have a crowd behind them which will make it the first game this season where we have played in front of fans so that adds something to the game.

“We are in good form ourselves though and getting some good results. We gave a good record there as a club and I’m hoping we can continue that.”

MORECAMBE moved into the play-off spots with a fine victory at Colchester.

The Shrimps produced an excellent display to move ahead of the home side in the table.

Morecambe started the game superbly and took there lead after just eight minutes. An Aaron Wildig left wing corner was cleared to the edge of the area and the ball was met by John O’Sullivan who unleashed a superb right foot volley to beat Dean Gerkin with a shot that flew through a crowd of players.

The Shrimps continued to dominate with Yann Song’o seeing a header saved by Dean Gerken and Carlos Mendes-Gomes denied by a smart save from the home keeper after he had only parried an effort from Cole Stockton.

The home side struggled to find their feet but found themselves level with their first attack of note on 23 minutes. Cohen Bramall swung n a dangerous corner from the left hand side and the all ended up in the back of the Morecambe net off the head of Michael Folivi.

The Shrimps hit back with Adam Phillips firing wide Mendes-Gomes going close again before the half time break.

Phillips was replaced at the break by Toumani Diagouraga after picking up a knock but it didn’t affect Morecambe’s players as they started the second period superbly.
Stockton hit a post after being put through on goal and was then denied bob a stunning save from Gerken.

Diagourage was then denied by the crossbar before the Shrimps scored a deserved second on 62 minutes. Aaron Wildig’s near post corner was flicked on by Diagouraga and Yann Songo’s was free at the far post to score from close range.

The home side hit back with Mark Halstead forced into good saves from Kwame Poku before Tom Eastman dragged a shirt wide in injury time. 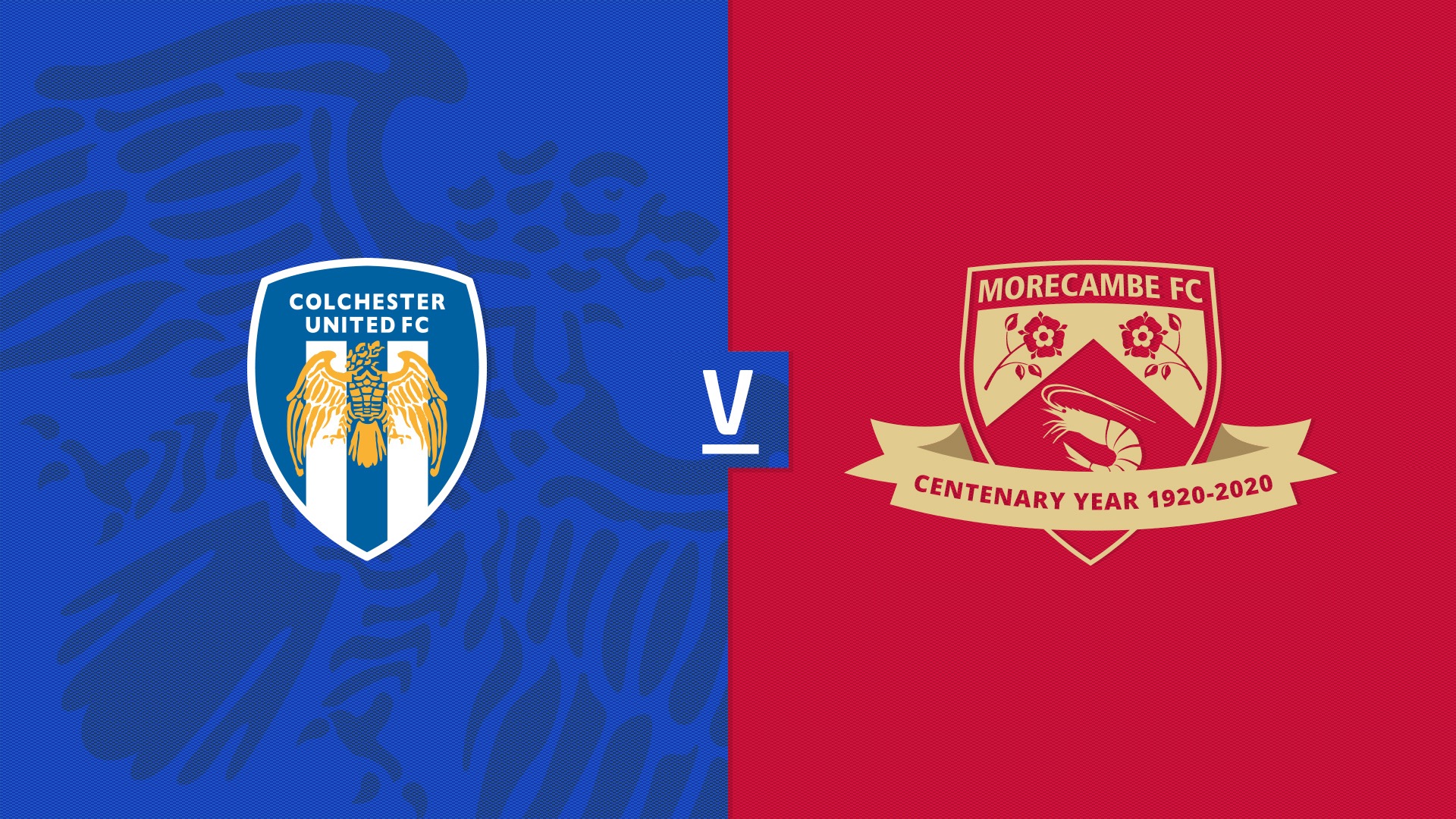 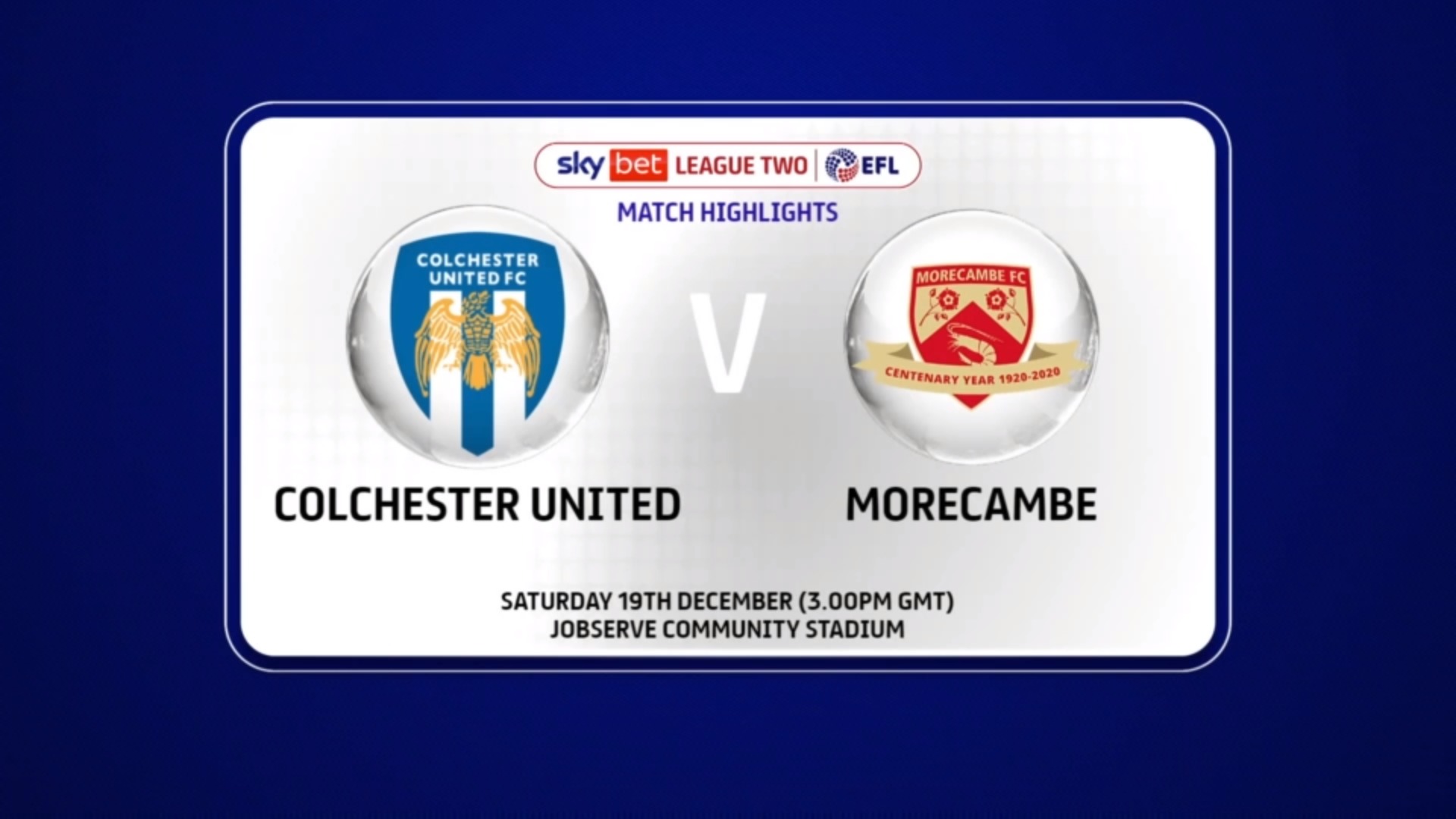 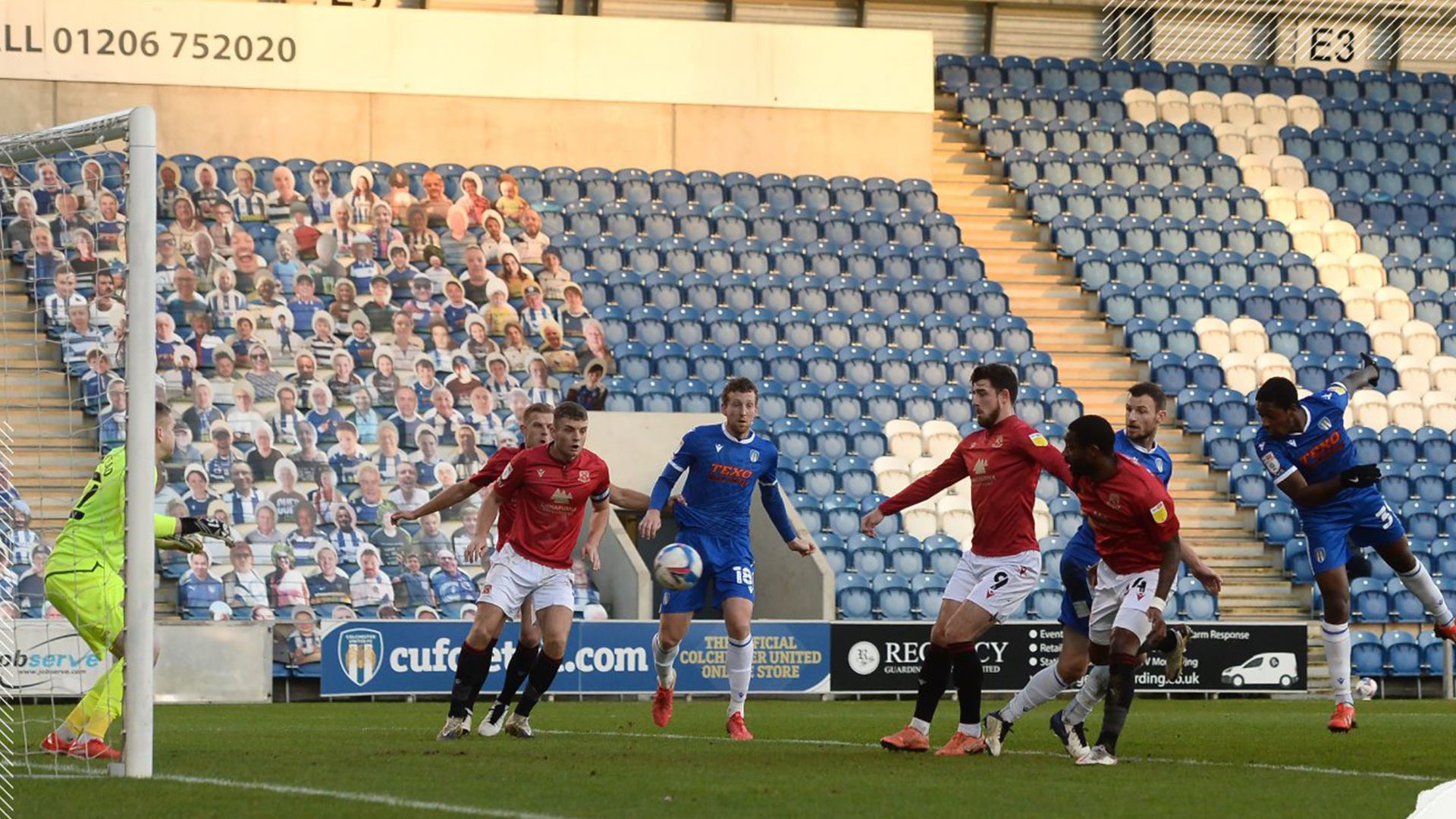