Derek Adams has named his side to face Grimsby Town at the Mazuma Stadium in this afternoon's festive fixture.

TWO goals from Carlos Mendes-Gomes inspired the Shrimps to victory over Grimsby Town at the Mazuma Stadium.

Mendes-Gomes scored two after the break and had a hand in Adam Phillips’ 92nd minute goal too as the Shrimps once again came from behind to pick up three points and further cement their spot in the League 2 play-off spots.

Boss Derek Adams made one change from the side that beat Colchester last week with Jordan Slew returning from his three game ban to replace the injured John O’Sullivan.

Grimsby came into the game under caretaker boss Ben Davies after Ian Holloway resigned in midweek but the Mariners started the game well as the Shrimps struggled to make headway in the swirling wind and rain.

Both sides found it hard to create chances in the opening exchanges and Kyle Bennett was the first to try his luck when he let fly with an effort from long range that sailed past the left hand post.

Bennett was to play a part as Grimsby took the lead on 21 minutes. He produced a dangerous left wing corner what swirled in the wind, making things difficult for Mark Halstead who could only parry the ball upwards and Grimsby centre half Matt Pollock was in the right place at the right time to rise above his markers and head the ball home.

Bennett then went close to a Grimsby second with a shot from the edge of the box on 31 minutes that Halstead tipped around the corner at full stretch.

The Shrimps then held Grimsby at bay and, as expected, were much better after the break.

A long range free kick from Phillips forced a clumsy save from James McKeown before the Shrimps levelled on 58 minutes when Slew cross to the far post and Mendes-Gomes was in the perfect place to head home from close range.

Morecambe then went on to have a spell of dominance. Cole Stockton was inches away from connecting with Ryan Cooney’s dangerous right wing cross and McKeown again had to be alert to tip over a swirling Phillips free kick that bounced awkwardly in the box.

The pressure paid off when they took the lead on 71 minutes when Stockton produced a low cross for Mendes-Gomes to slot home his second of the game from close range.

Grimsby somehow missed a glorious chance to level things when they failed to bundle the ball home after a goalmouth scramble on 83 minutes and they were made to pay when the Shrimps added a third two minutes into added time.

A Grimsby free kick was cleared by Aaron Wildig to Mendes-Gomes who played in Phillips to beat McKeown with a cool finish to make it 3-1 to clinch another fine three points. 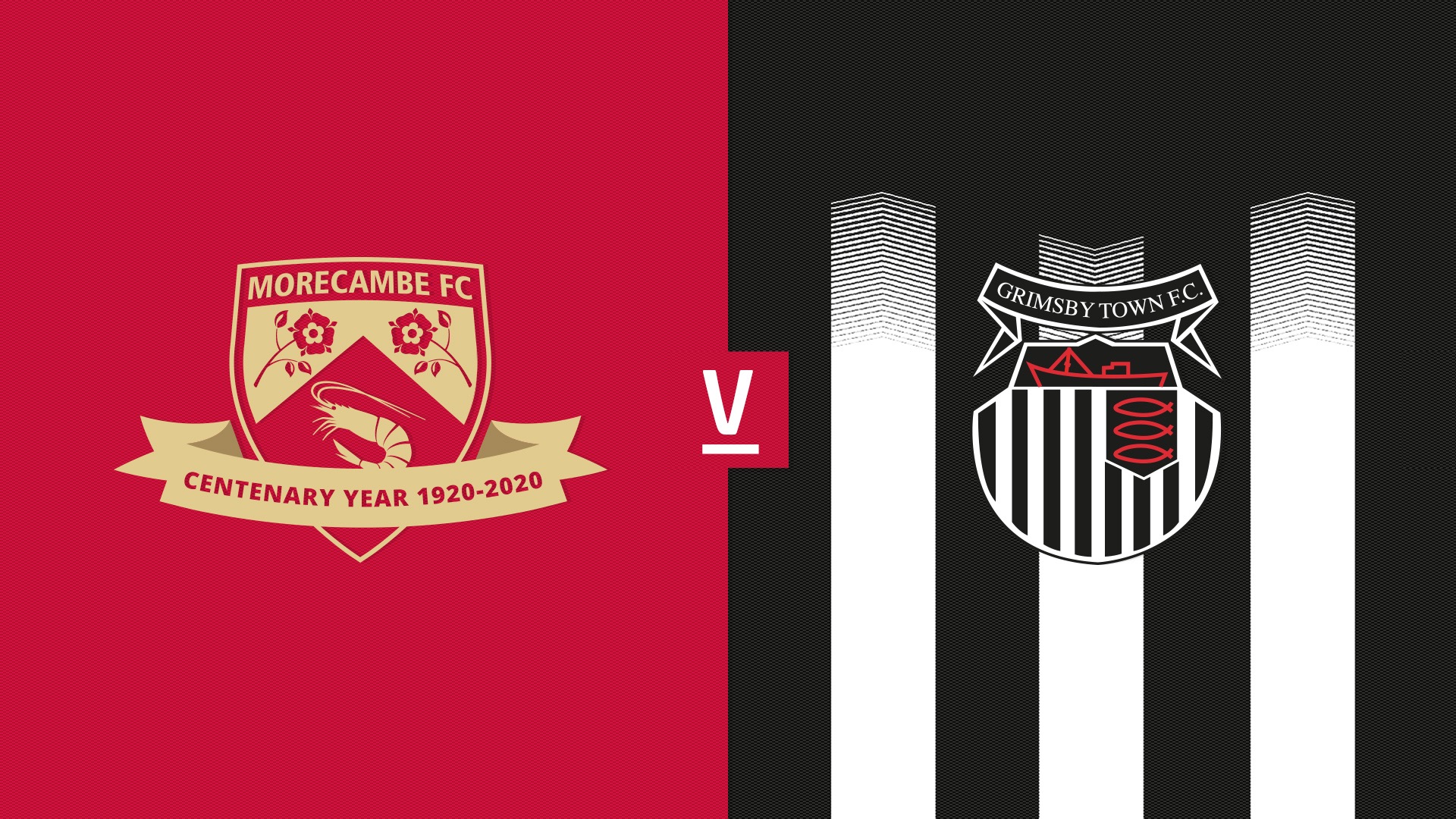 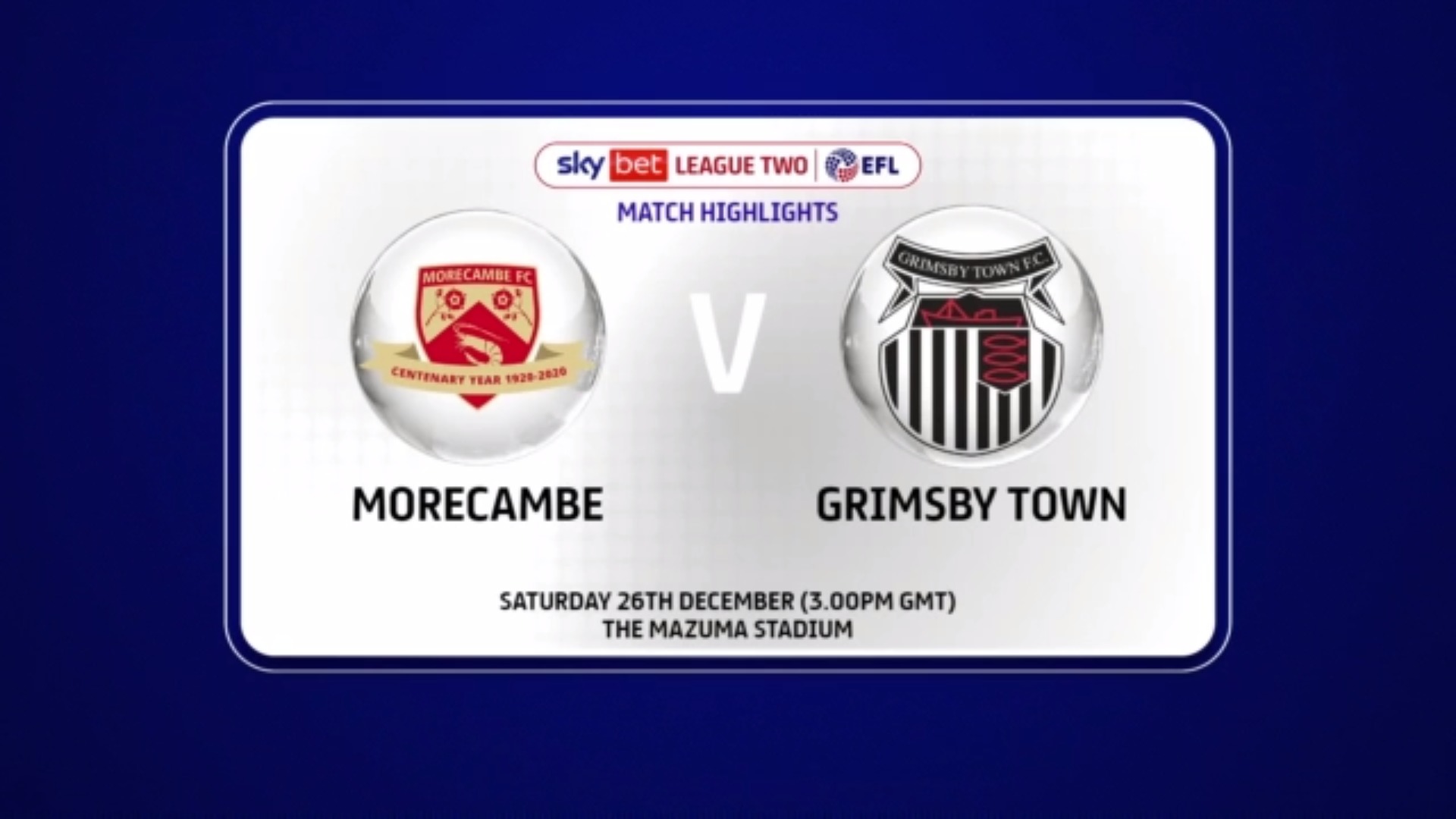 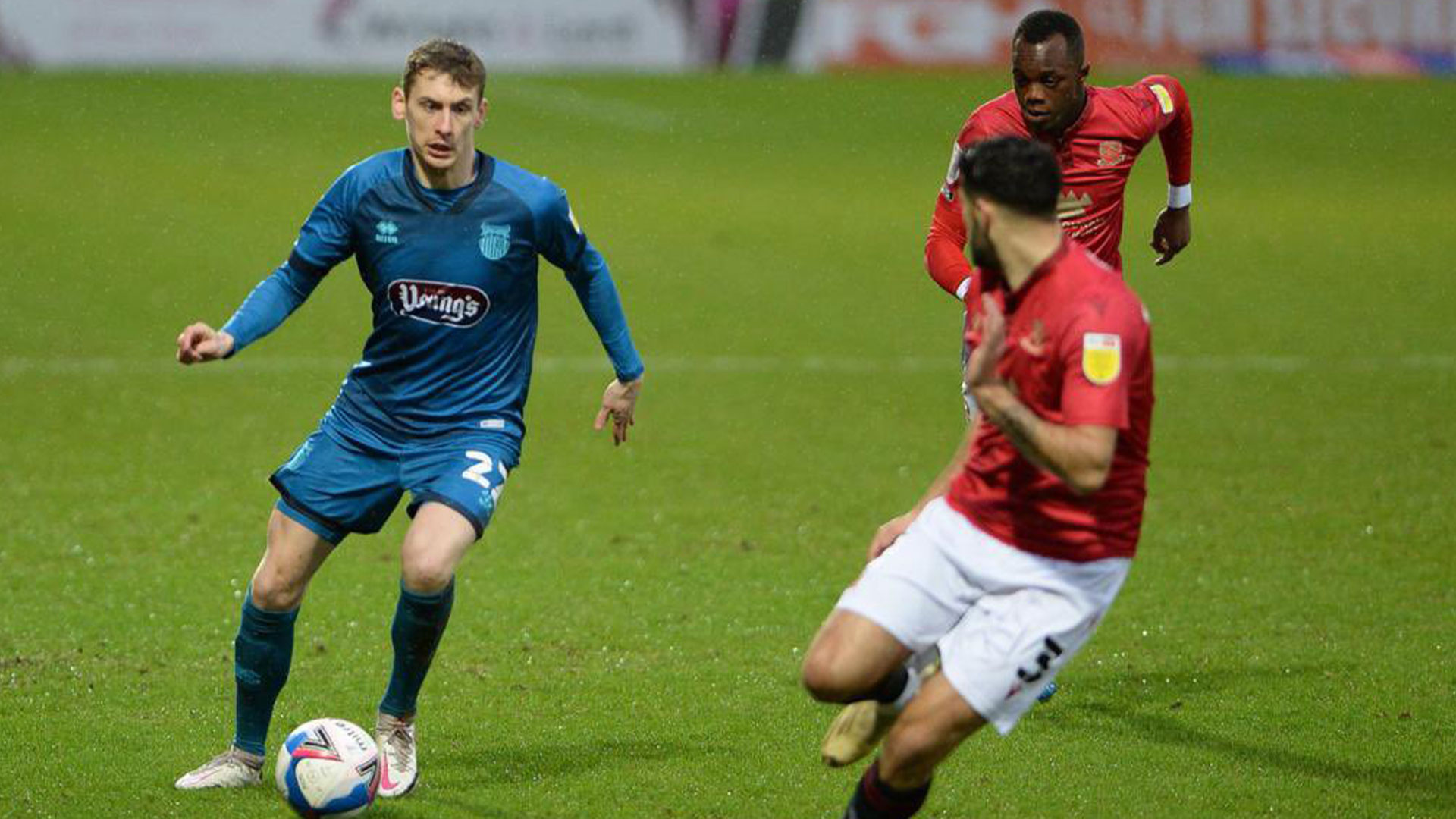