Derek Adams has named an unchanged side to face Leyton Orient at the Mazuma Stadium this evening. 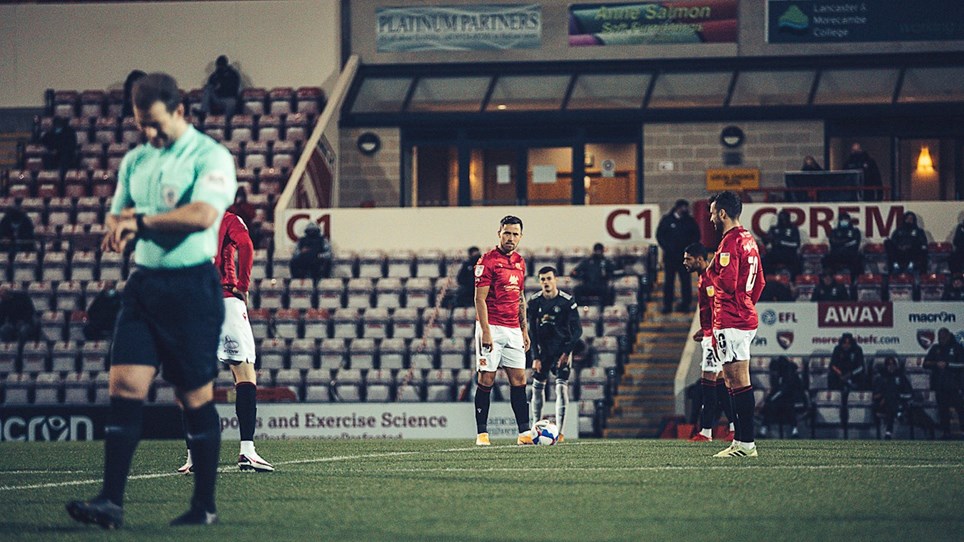 
The kick-off times for the Shrimps' Sky Bet League Two fixtures at home to Leyton Orient and away at Bolton Wanderers have been changed.

MORECAMBE came from behind to beat an in-form Orient at the Mazuma Stadium.

After a difficult start to the game when they were second best in the opening exchanges the Shrimps showed real spirit to fight their way back into the game and secure a third successive home league win.

Morecambe boss Derek Adams named the same side that beat Harrogate Town 1-0 at the Mazuma Stadium on Saturday with the only change coming on the bench as Stephen Hendrie returned from his one match ban.

It was Orient who started the game the brighter with Conor Wilkinson forcing the Morecambe defence into a number of fine blocks. He also looked set to run through to Hector Kyprianou’s through ball before Ryan Cooney produced a superb sliding intervention to deny him a clear run on goal.

Wilkinson saw another effort superbly blocked by Cooney before the visitors took a deserved lead in the 18th minute when Danny Johnson volleyed home a cross from Kyprianou from eight yards out after a flowing move.

After a sluggish start the Shrimps ended the half on top with Cole Stockton forcing some last gasp blocks from the Orient defence before ending the half with a shot on target that was well saved by Lawrence Vigouroux.

The Shrimps were on top at the end of the first half but they almost went 2-0 down five minutes after the restart when Wilkinson saw a long range free kick come back off the top of there crossbar.

The Shrimps made the most of the reprieve when sic minutes later they levelled when Sam Lavelle got the finishing touch to a goalmouth scramble to level the scores.

Orient hit back again with the dangerous Wilkinson volleying inches over from the edge of the area.

The game then swung from end to end and it was the Shrimps who got the winner when Adam Phillips found the run of Carlos Mendes-Gomes with a superb through ball and the midfielder took a good touch to set himself up and then produce a fine finish to take the three points.


The kick-off times for the Shrimps' Sky Bet League Two fixtures at home to Leyton Orient and away at Bolton Wanderers have been changed. 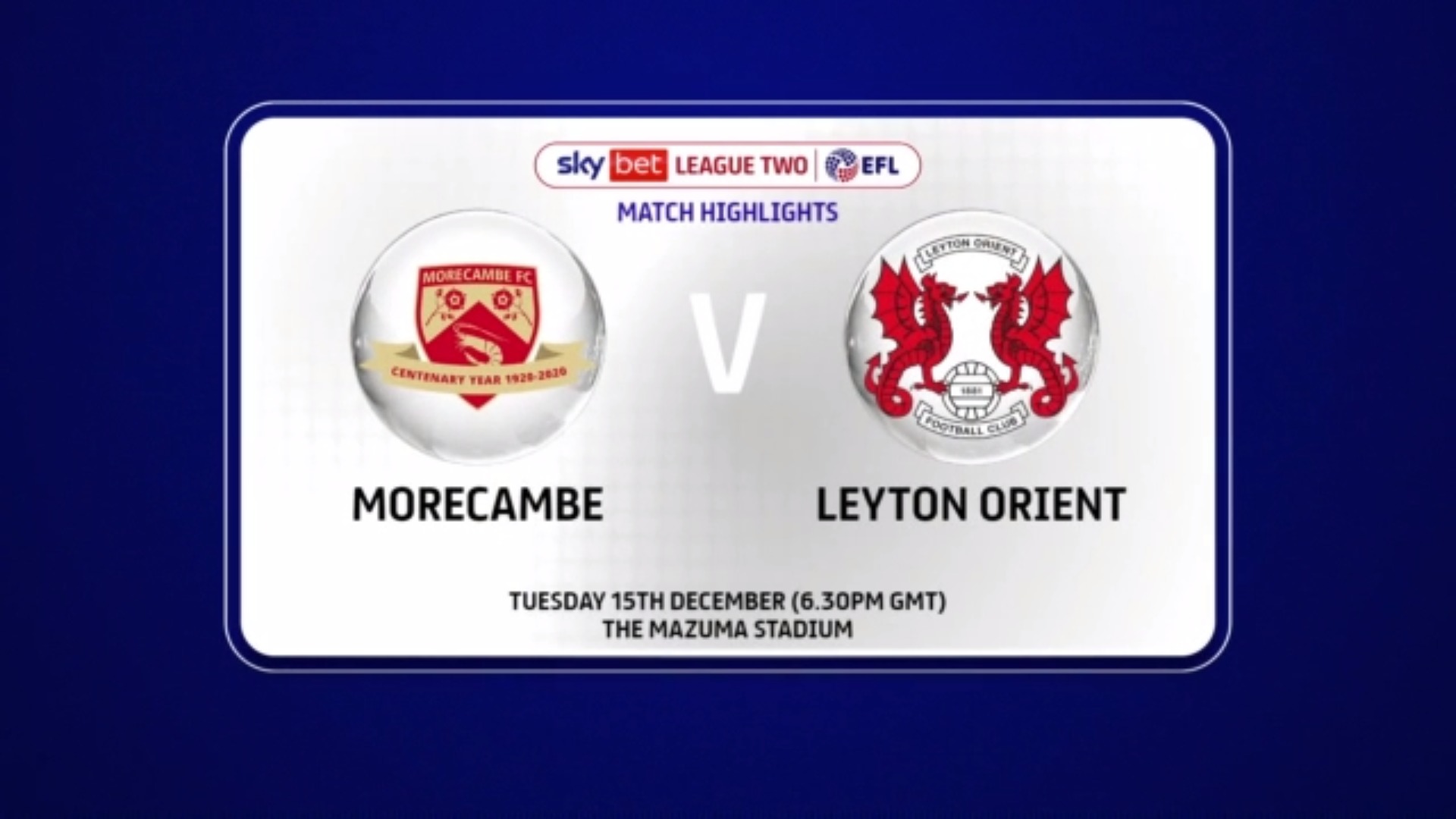 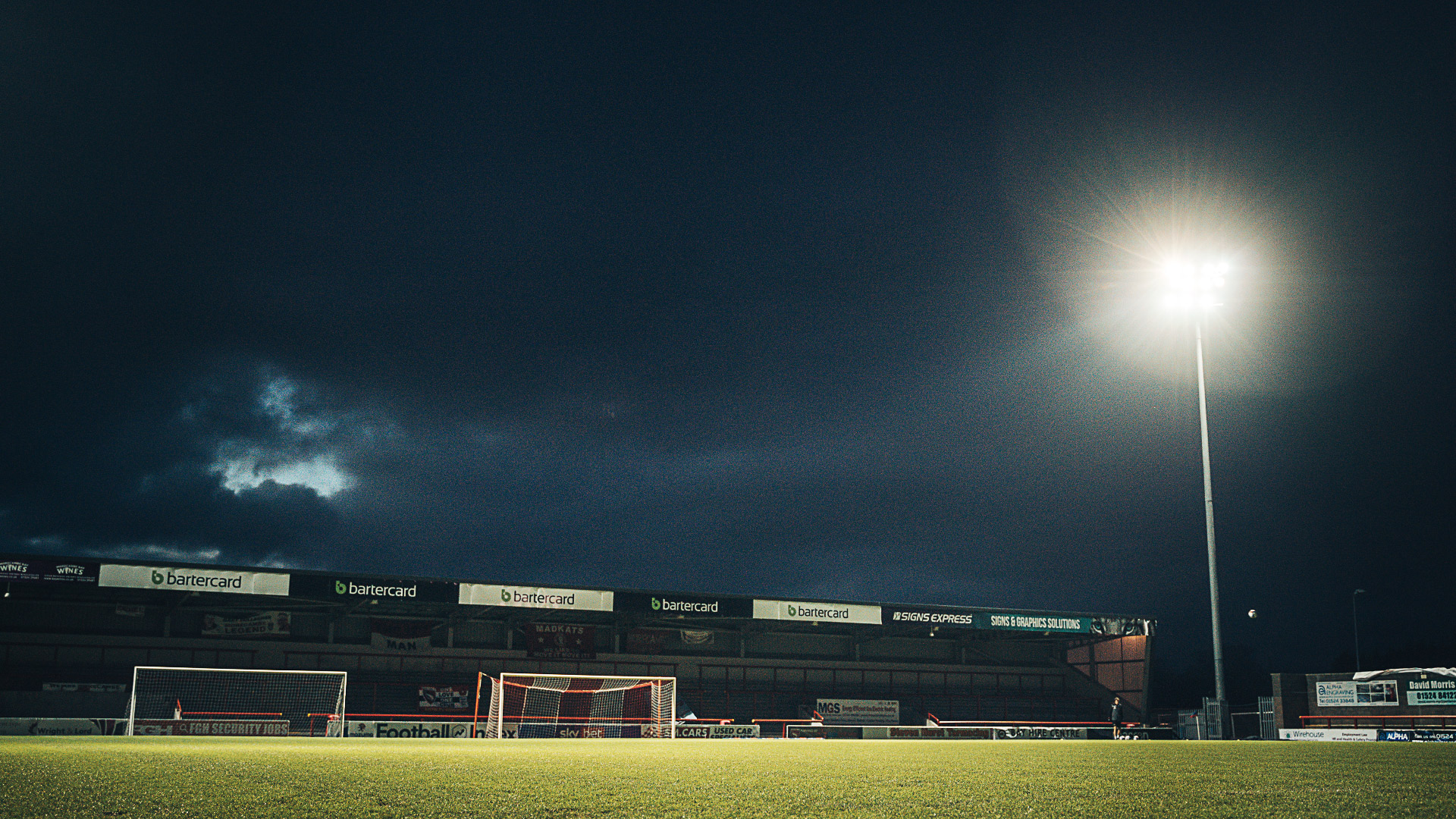 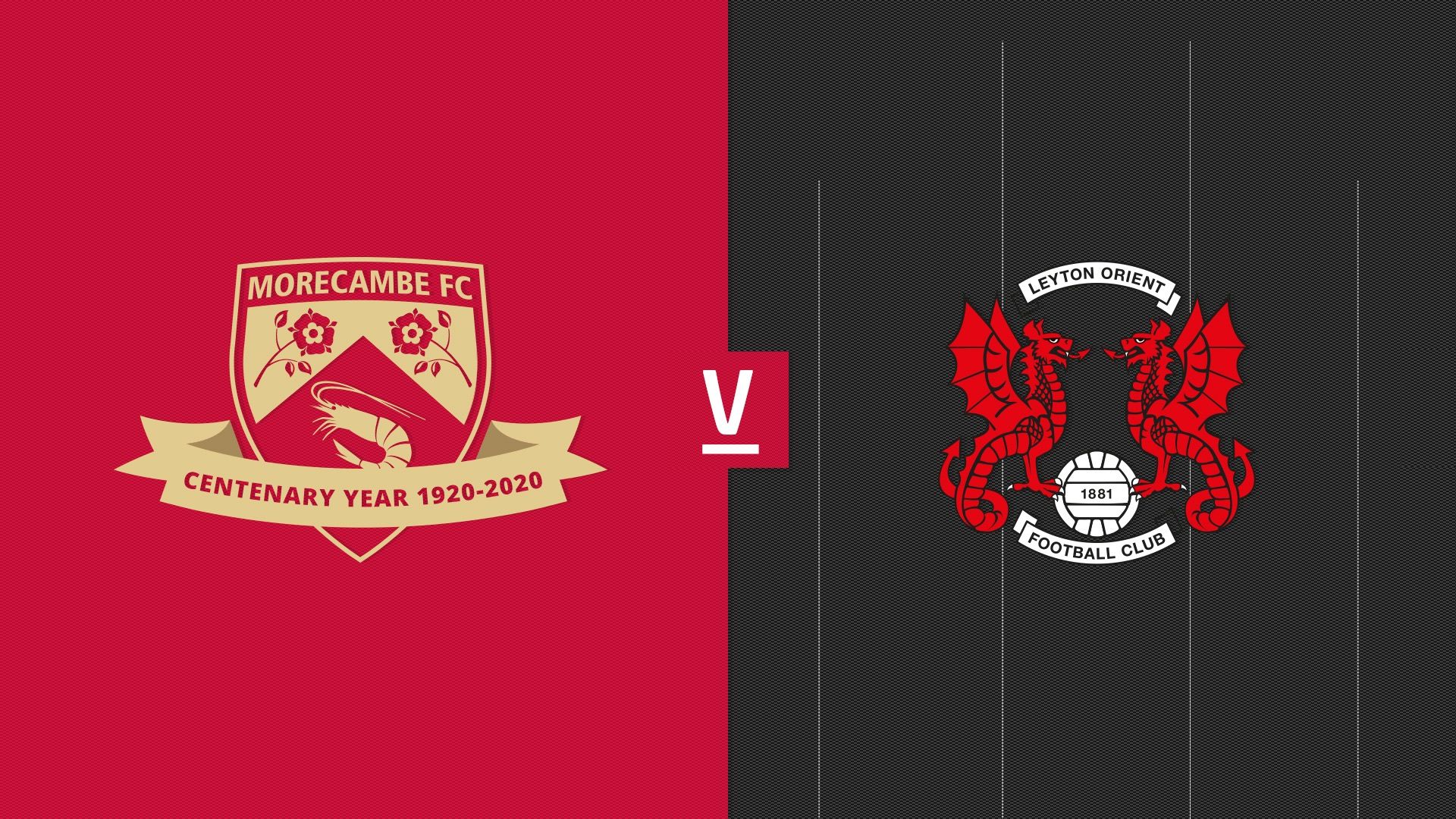