Derek Adams has named his side to face Bolton Wanderers this evening.

BRAD Lyons chose the perfect time to score his first Morecambe goal as he secured his side a deserved point at the University of Bolton Stadium.

The young midfielder had literally been on the pitch for seconds when he headed home John O’Sullivan’s right wing corner with his first touch of the ball to take the Shrimps back into the League 2 play-off spots.

Morecambe had to do it the hard way as they trailed 1-0 at the break thanks to a well taken goal from the prolific Eoin Doyle but they came back strongly in the second half and were given a helping hand by Bolton gong to down to 10 men in the 72nd minute when substitute Marcus Maddison was sent off for a poor challenge on Aaron Wildig.

Shrimps’ boss Derek Adams made three changes to the side that drew with Stevenage on Saturday with on loan Salford midfielder Alex Denny making his debut and full backs Kelvin Mellor and Liam Gibson being handed starts.

Morecambe started well with Cole Stockton forcing Matt Gilks into a clumsy save at the second attempt and the Morecambe striker then had a chance to set the unmarked John O’Sullivan free but chose the wrong option and lost possession.

It took the home side 30 minutes to launch an attack of any note as Doyle saw a shot blocked. A minute later the striker fired an effort straight at Kyle Letheren from Lloyd Isgrove’s neat lay-off as the Trotters tailed their game.

Doyle made no mistake from a third chance on 42 minutes when he was played in down the left hand side by Nathan Delfounso and he produced a clinical finish to beat Letheren low to his left.

The home side maintained the pressure after the break with Delfounso heading straight at Letheren when he should have done better and Harry Brockbank forcing an excellent defensive block from by Denny.

Midway through the half the Shrimps hit back. On 65 minutes Sam Lavelle unlucky to see a header hit the crossbar before the turning point of the game on 75 minutes when Bolton substitute Marcus Maddison was shown a straight red card for a late tackle on Aaron Wildig.

From there the Shrimps looked dominant.

Stockton will feel he should have done better with two good chances in the box before boss Adams made a wave of changes with eight minutes to go that paid off almost immediately with Lyons coming off the bench to direct a powerful header past Gilks to earn what could be a valuable point. 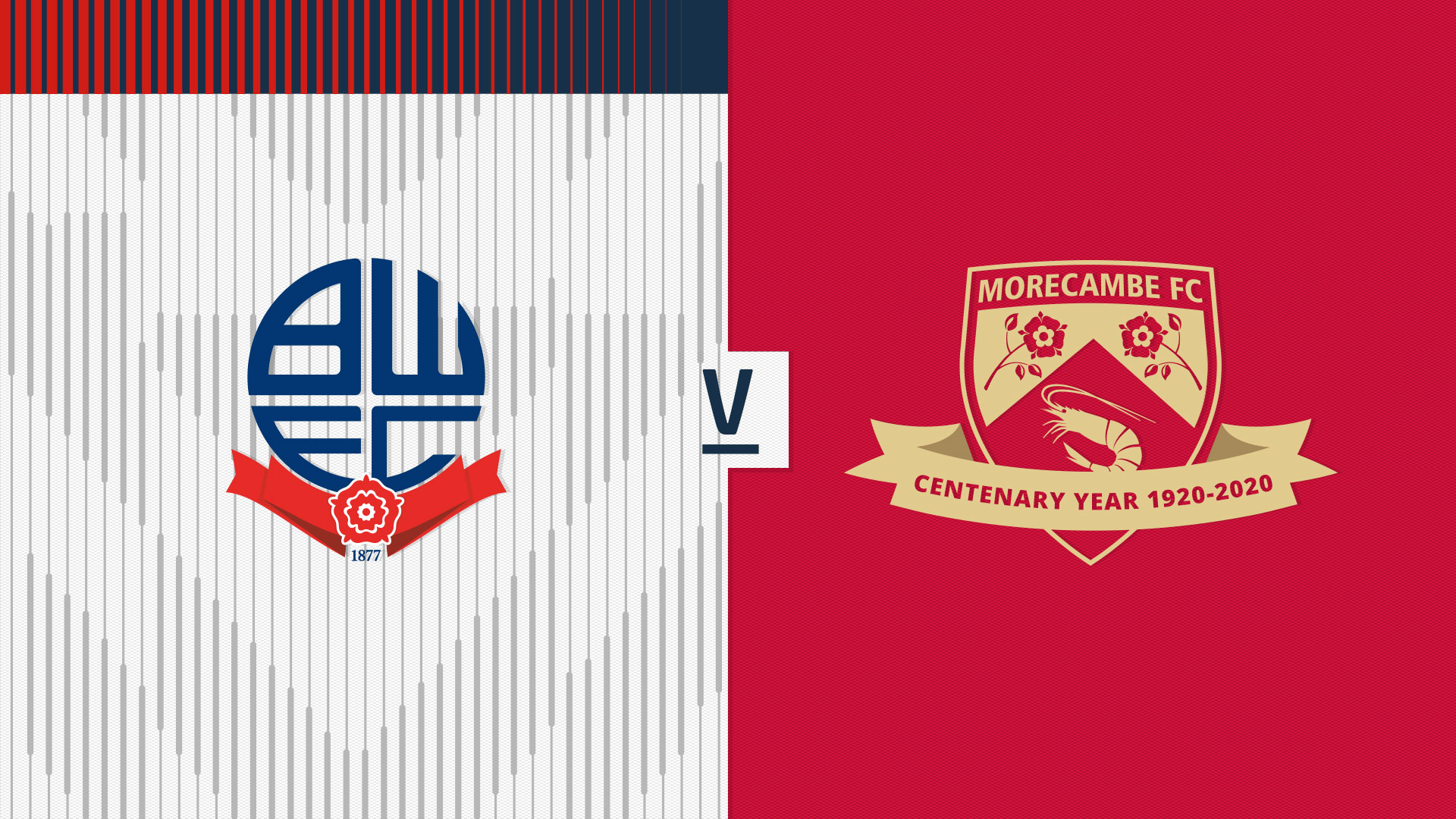 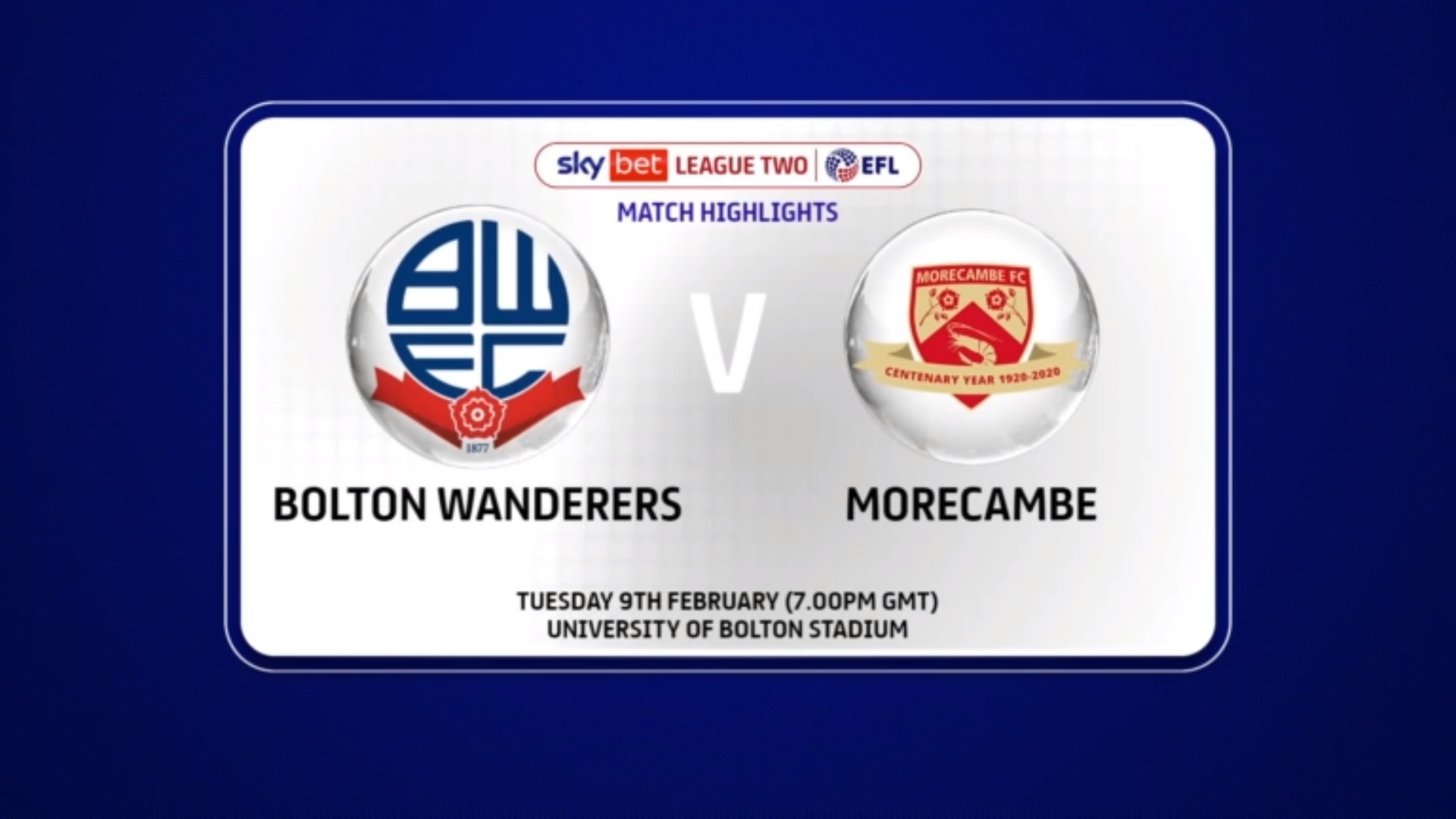 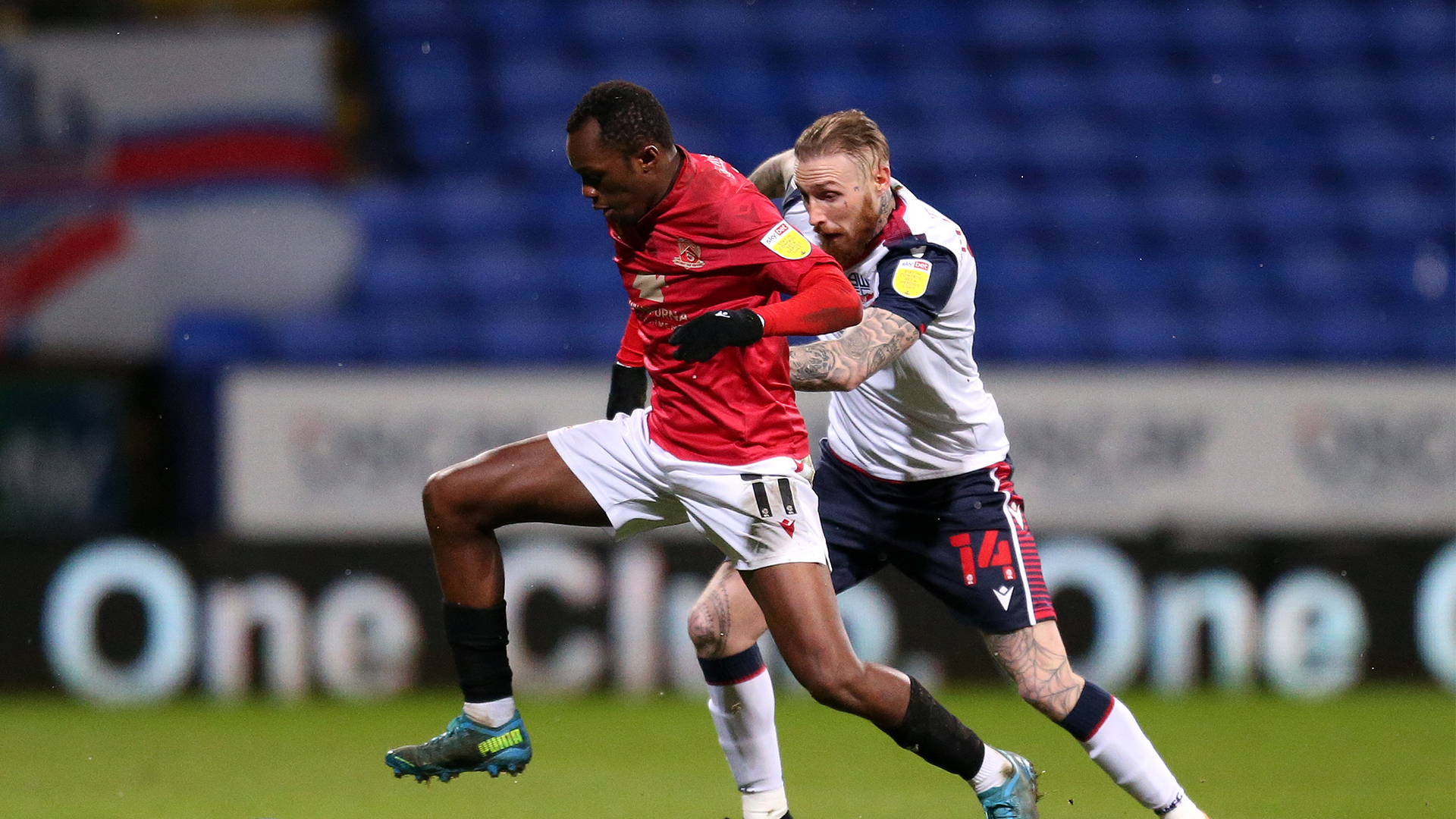