Derek Adams has named his side to face Stevenage at the Lamex Stadium this afternoon.

A late goal saw the Shrimps forced to share the points with Stevenage at the Lamex Stadium.

Morecambe looked set for the three points with 80 minutes on the clock before Luke Norris headed the home side level from close range after Danny Newton’s shot was blocked and looped to the far post.

Morecambe started on the front foot and created two good openings in the first five minutes.

Aaron Wildig was played in behind the Stevenage defence in the second minute but could only fire a shot into the side netting and shortly afterwards headed a Stephen Hendrie cross wide of the left hand post.

But against the run of play the Shrimps found themselves a goal down with Stevenage scoring on eight minutes. A free kick was cleared to the edge of the box and Elliot List’s volley found its way through a crowd of players and past Kyle Letheren after a deflection off Wildig.

Stevenage threatened a second shortly afterwards as List again broke into the Morecambe area and forced an excellent double save from Letheren.

The Shrimps hit back with Carlos Mendes Gomes and Toumani Diagouraga going close before they equalised on 27 minutes with a well worked goal as Hendrie produced an excellent low cross from the left and Diagouraga got ahead of his marker to side foot the ball past David Stockdale.

Five minutes later the Shrimps were ahead with another fine goal. Alex Kenyon collected the ball deep in his own half and fed John O’Sullivan and his long range through ball found Cole Stockton who produced a smart finish to give the Shrimps the lead at the break.

After a good first half Morecambe struggled after the break with Stevenage having the better of the play without creating too many clear cut chances.

Sam Lavelle and Nathaniel Knight-Percival made two vital blocks before Norris created a golden chance on 78 minutes with a neat turn in the box before blazing an effort over.

The Shrimps failed to heed the warning however, and Norris made no mistake two minutes later with a close range header.

The home side almost snatched the three points at the death when Ben Coker’s cross was met by Danny Newton who headed over from 12 yards out. 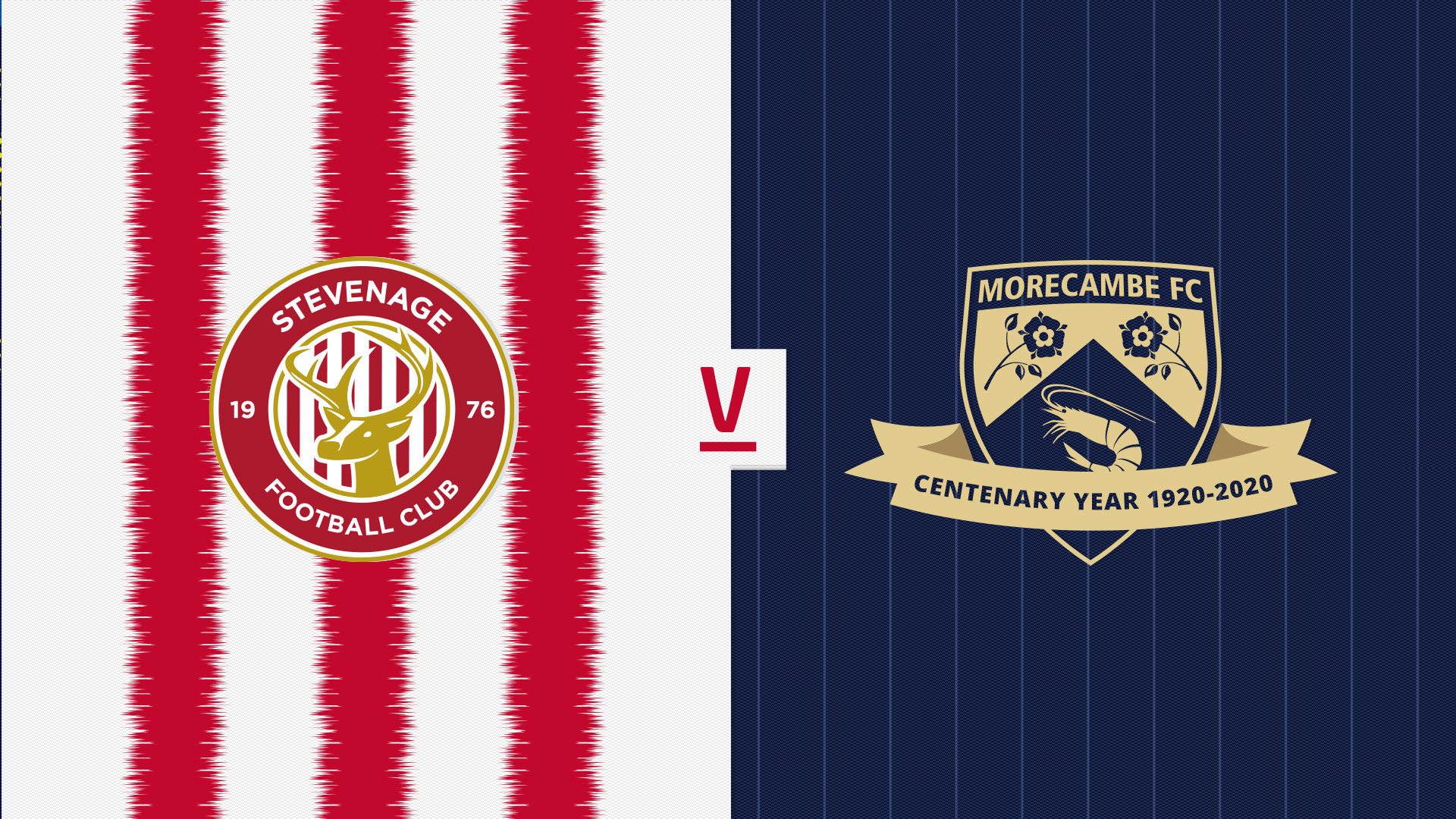 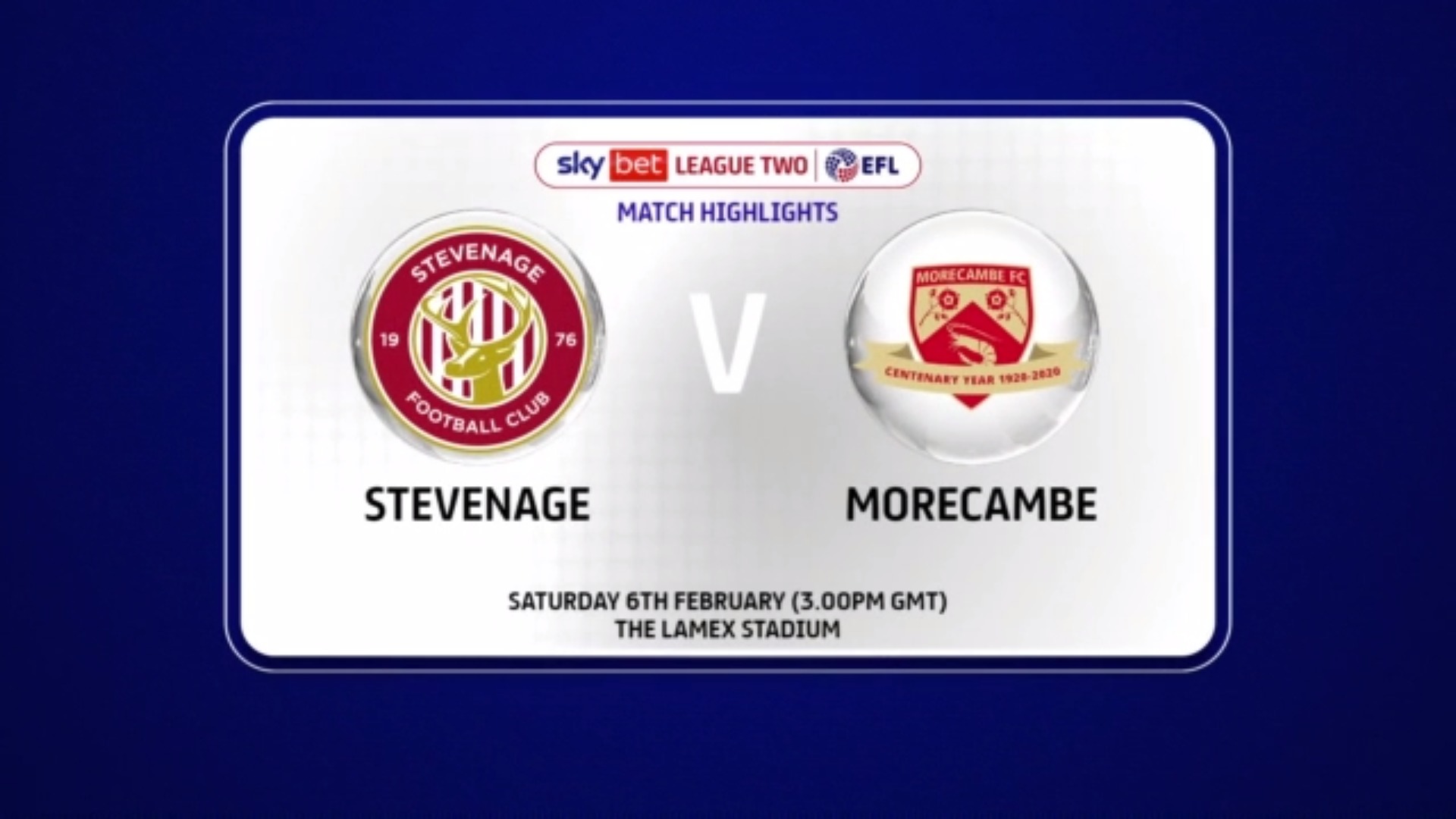 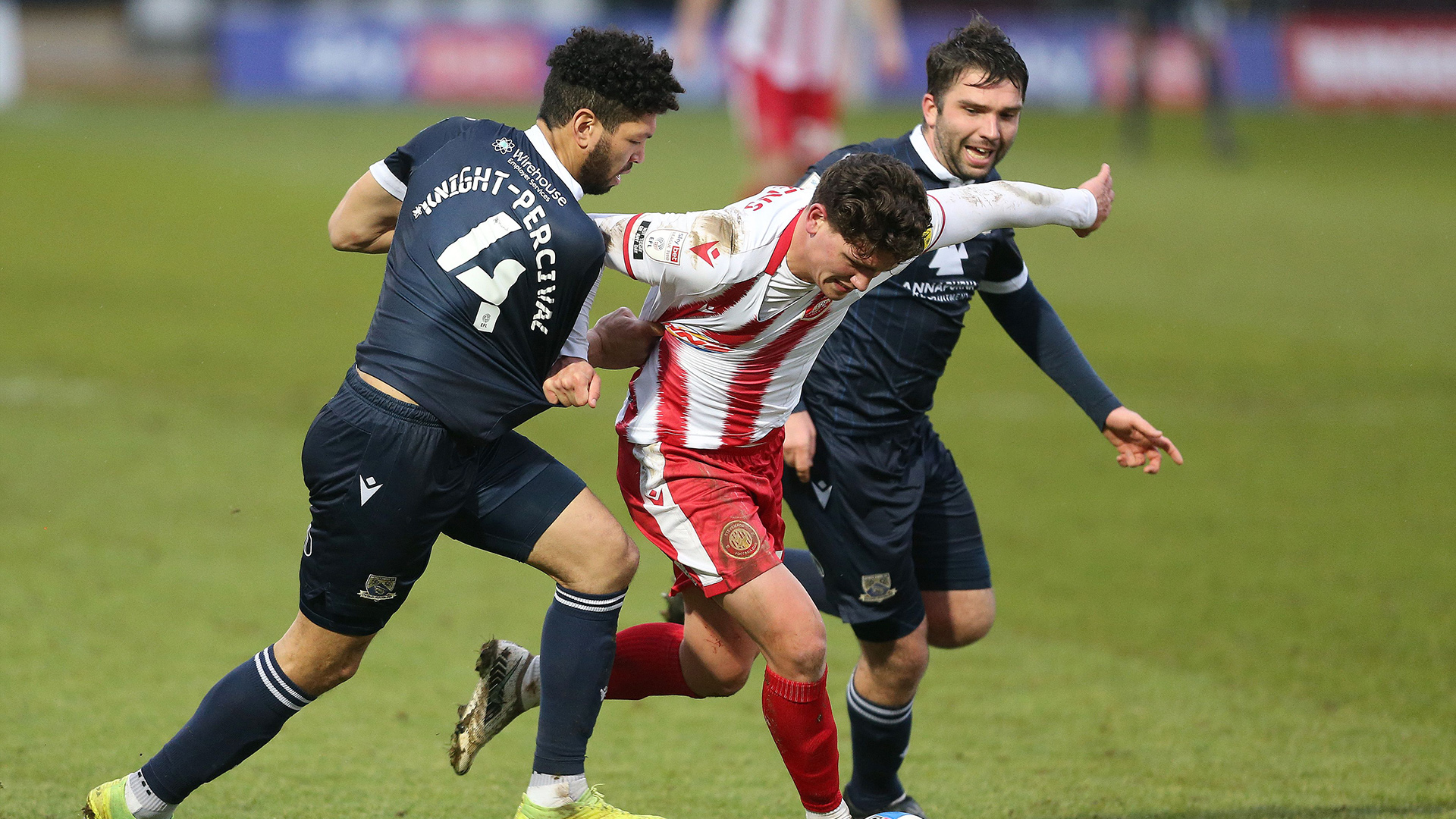