Morecambe moved into the automatic promotion spots after picking up a 2-0 victory at Exeter.

The Shrimps backed up their 3-0 home win over Colchester on Saturday with another clean sheet to pass the 40 point mark for the campaign and end the game in third place in League 2.

Boss Derek Adams made one change to the side that started against Colchester with Toumani Diagouraga coming in for Jordan Slew while new goalkeeper Kyle Letheren took his place on the bench as loan keeper Jökull Andrésson started against the side he played for at the start of the season.

Morecambe started well with Adam Phillips drilling a shot over the bar in the opening stages before giving his side the lead from the penalty spot in the ninth minute.

Carlos Mendes Gomes provided the inspiration once again with a superb through ball for Phillips who was brought down by Jonny Maxted and the midfielder dusted himself down to calmly fire the spot kick home.

Exeter were struggling to have any impact on the match whatsoever, but they did fashion a chance when Ben Seymour won the ball on the right, cut inside and fired goalwards. Andrésson saved his effort and Matt Jay headed the rebound into the goalkeeper’s arms.

Home boss Matt Taylor was clearly unimpressed with what he was seeing from his side and made a double change after just 21 minutes when Jake Caprice and Nicky Law came on for Seymour and a bloody and battered Alex Hartridge, who had come off worse in a tangle on the edge of his own box.

The Grecians then played some neat football with Caprice seeing a shot spilled by Andrésson and Sam Lavelle making a vital last-gasp intervention to clear the danger.

After surviving a string of corners the Shrimps had a good shout for a second penalty just before the break when Mendes-Gomes was bundled over in the box by a clumsy challenge but the referee waved play on.

Exeter started the second half strongly with Lewis Page drawing an excellent save from Andrésson from a long range shot and Toumani Diagouraga producing a superb defensive tackle as Matt Jay looked to get in a shot.

With Exeter on the front foot the Shrimps almost broke through on the counter with Stockton just caught offside as he threatened to run free on goal.

But the Shrimps’ striker soon made amends with a perfectly timed run and first touch to collect a pinpoint Phillips pass before finishing past Maxted on 66 minutes.

The home side took control of possession as they looked to get back into the game.

Jake Taylor side-footed a decent chance straight at Andrésson, Tom Parkes headed wide from a Sparkes corner and a Pierce Sweeney header was well saved by Andrésson as the Shrimps held on to another impressive clean sheet and another impressive three points. 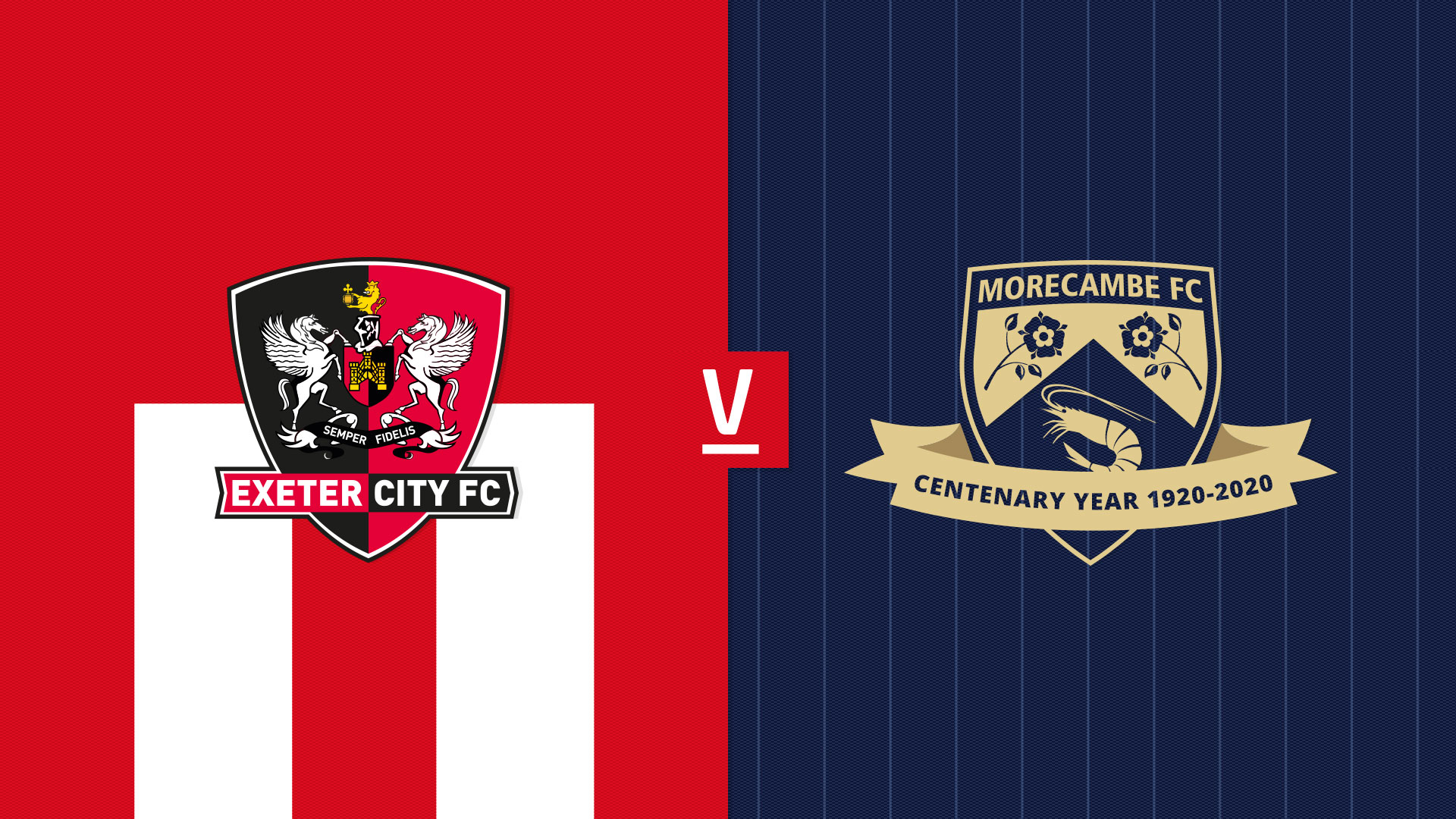 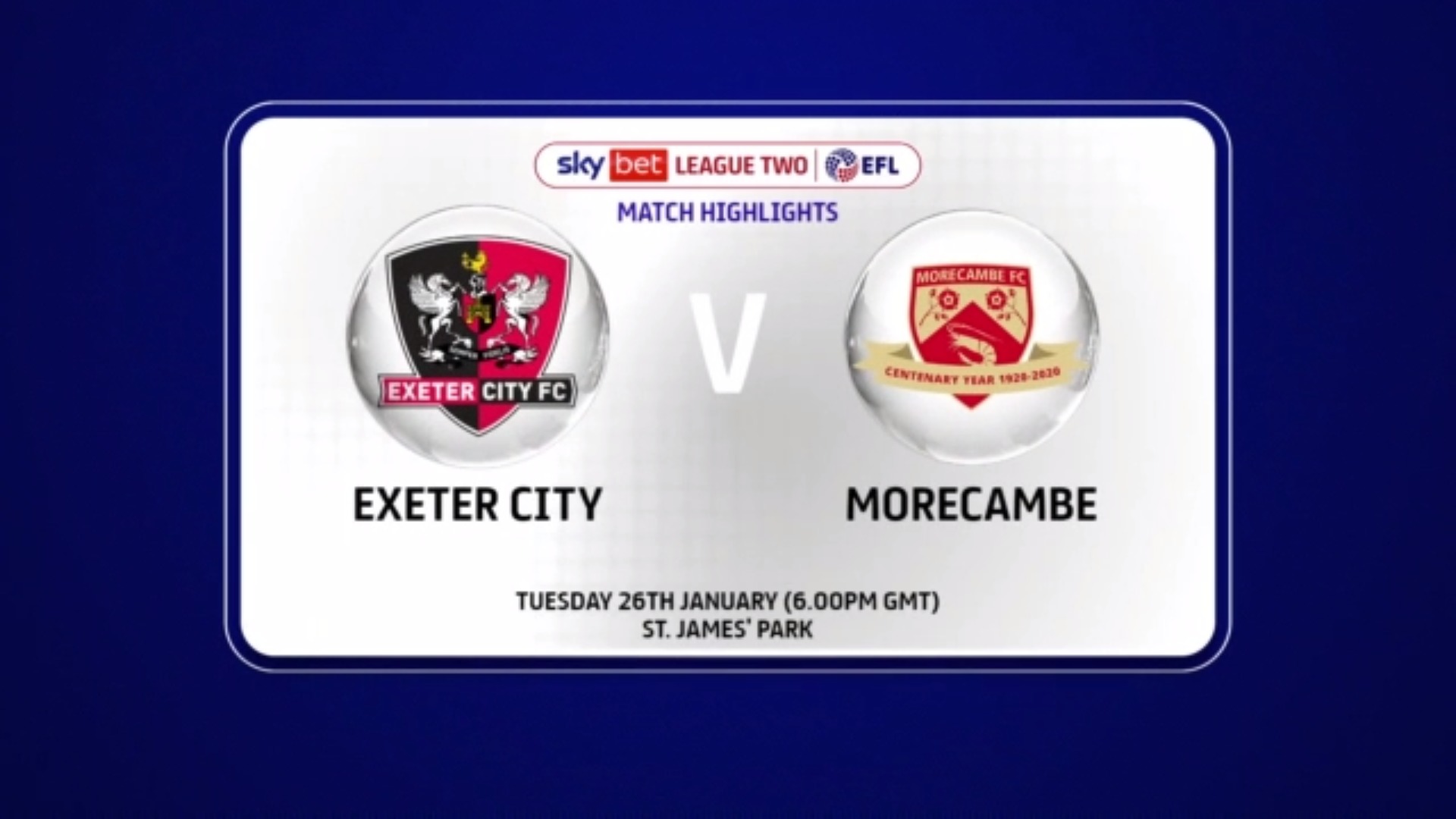 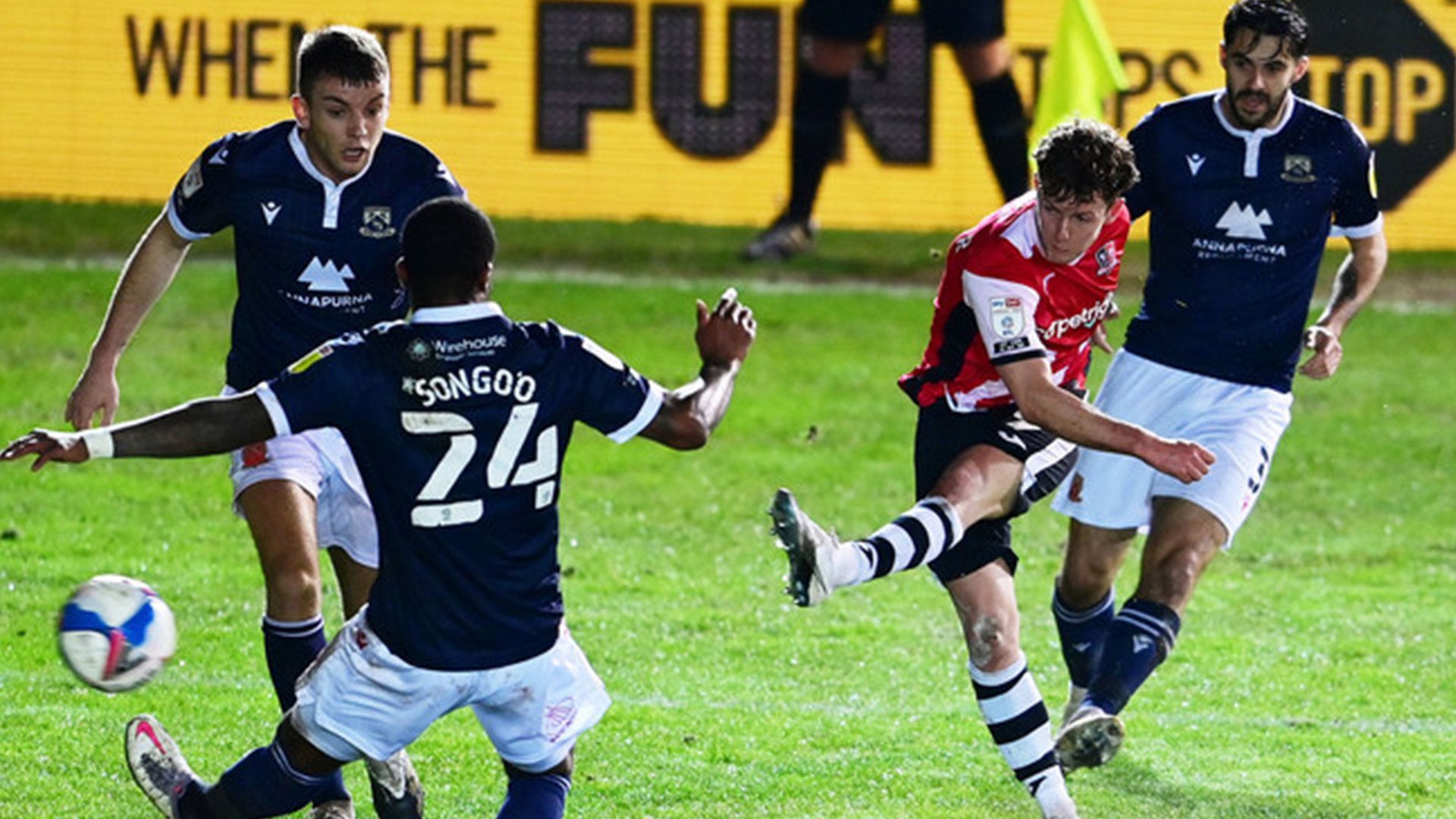