Derek Adams has named his side to face Leyton Orient at the Breyer Group Stadium this afternoon.

Derek Adams’s side, playing their first league game of 2021, looked set to extend their unbeaten run but an unfortunate Nathaniel Knight-Percival own goal two minutes from time and an injury time Lee Angol strike gave the home side the three points.

Before then Morecambe had had the better chances with their counter attacking play seeing them create a number of excellent chances to open the scoring.

The best chance of the opening period came two minutes before the break when Adam Phillips found Carlos Mendes-Gomes with a superb defence splitting pass but home keeper Laurence Vigoroux did well to race from his line and produce a neat save from the Morecambe midfielder.

The second half saw Yann Song’o come to the fore with two excellent chances.

From one break he was played in on goal but drilled his left foot shot wide of the target and from another he was free in the box from a Shrimps’ corner but directed a header straight at the Orient keeper from a great opening.

But the game changed two minutes from time with a goal out of the blue when Orient defender Tunji Akinola delivered a cross from the right that came off the top of Knight-Percival’s head and looped into the top right hand corner of the Morecambe goal.

The Shrimps had no option but to push forward in the search for a leveller and they were undone again two minutes into injury when when Jobi McAnuff broke down the right and played in a low cross that was converted by Angol at the near post.

It was a cruel blow for the Shrimps who deserved something from the game but were left rueing their missed opportunities. 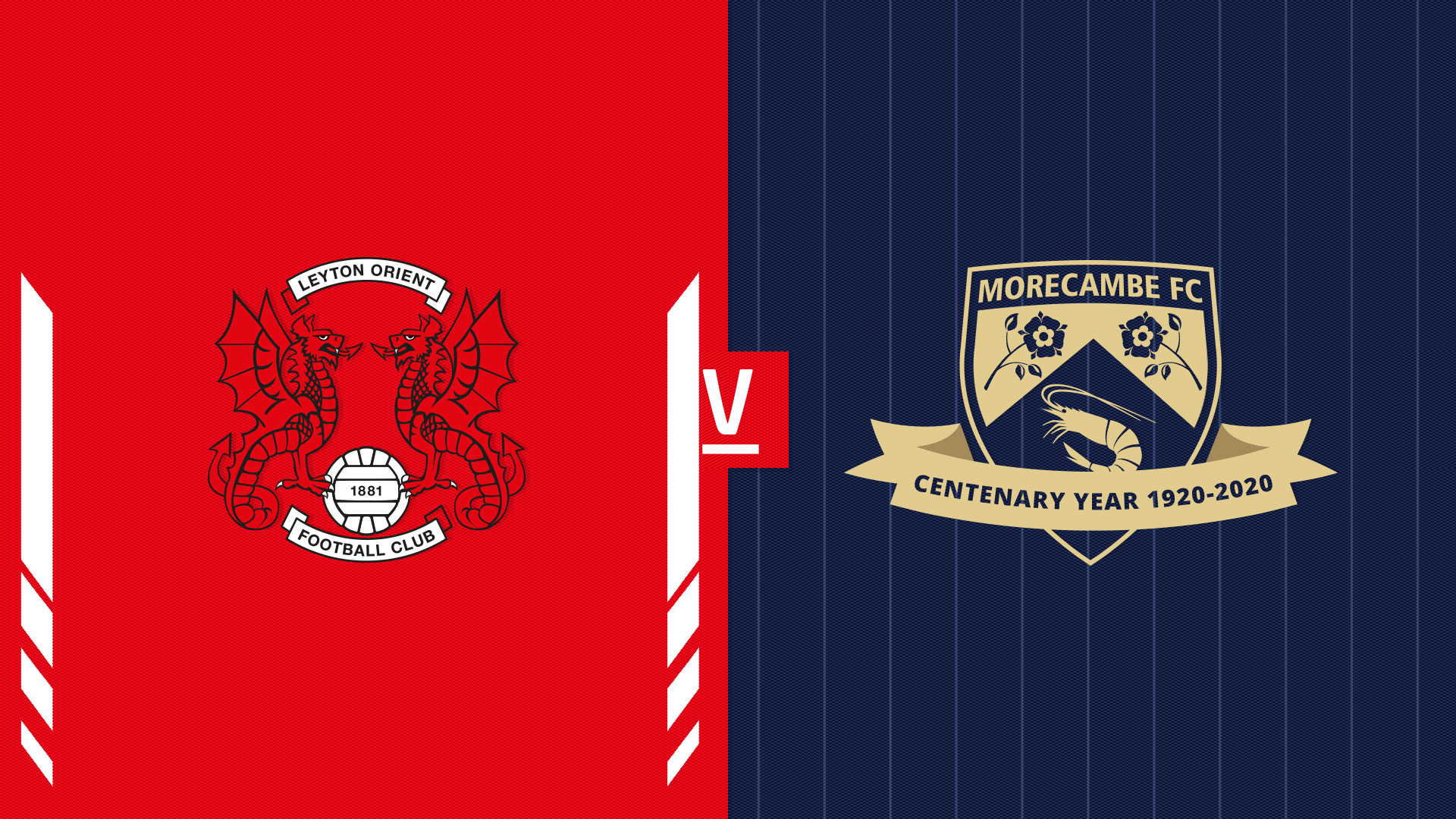 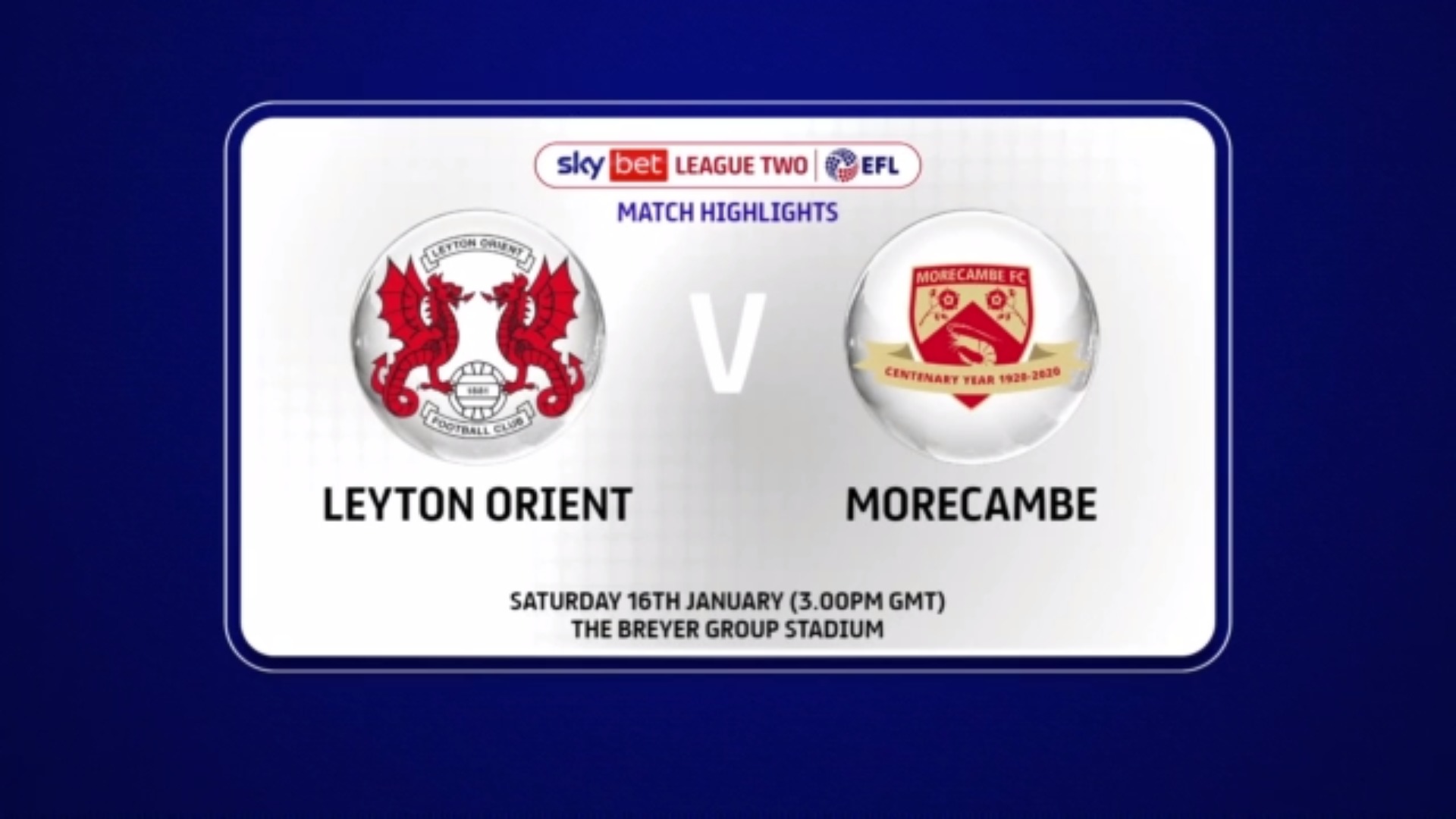 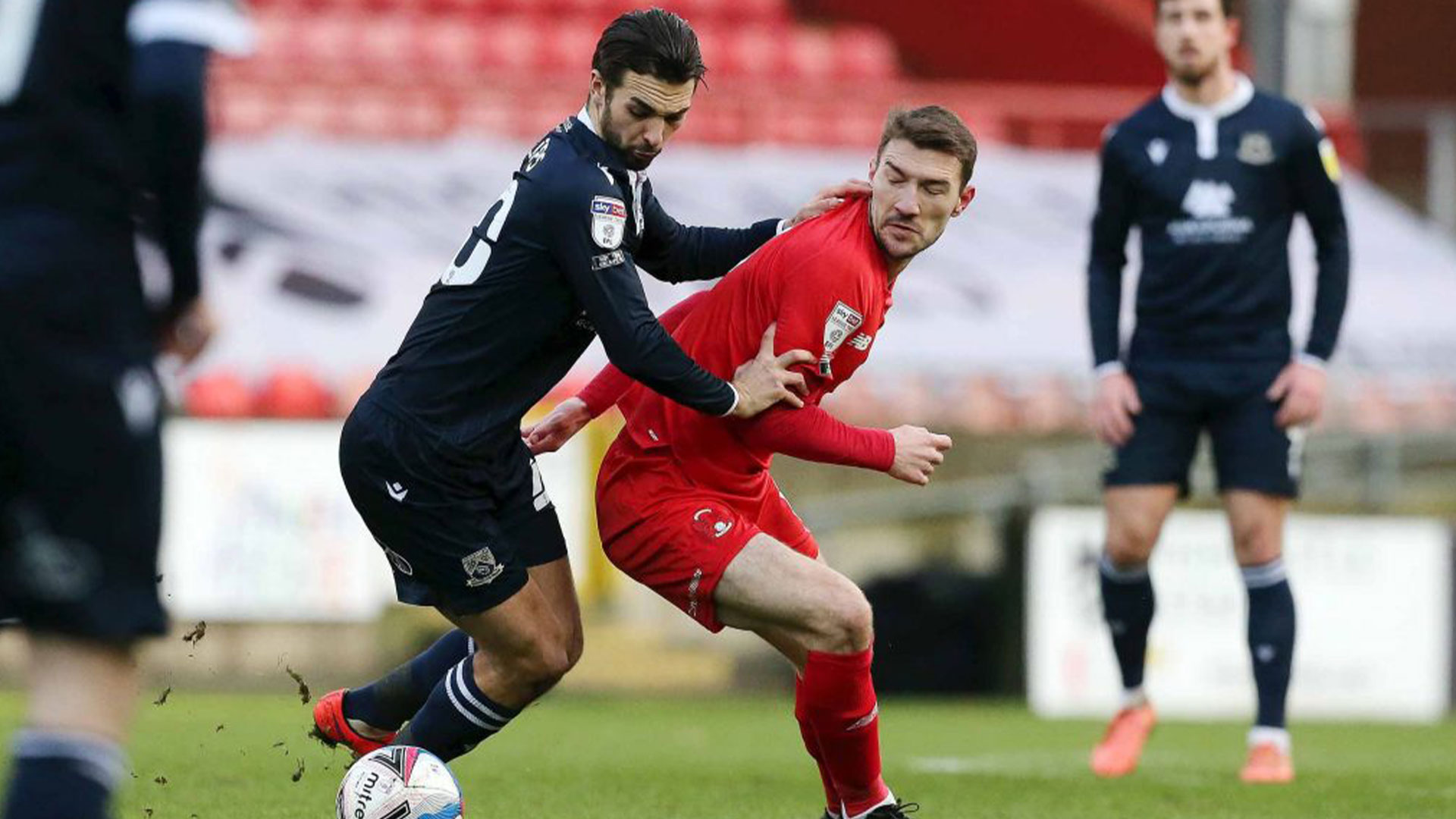