Derek Adams has named his side to face Carlisle United at the Mazuma Stadium this afternoon. 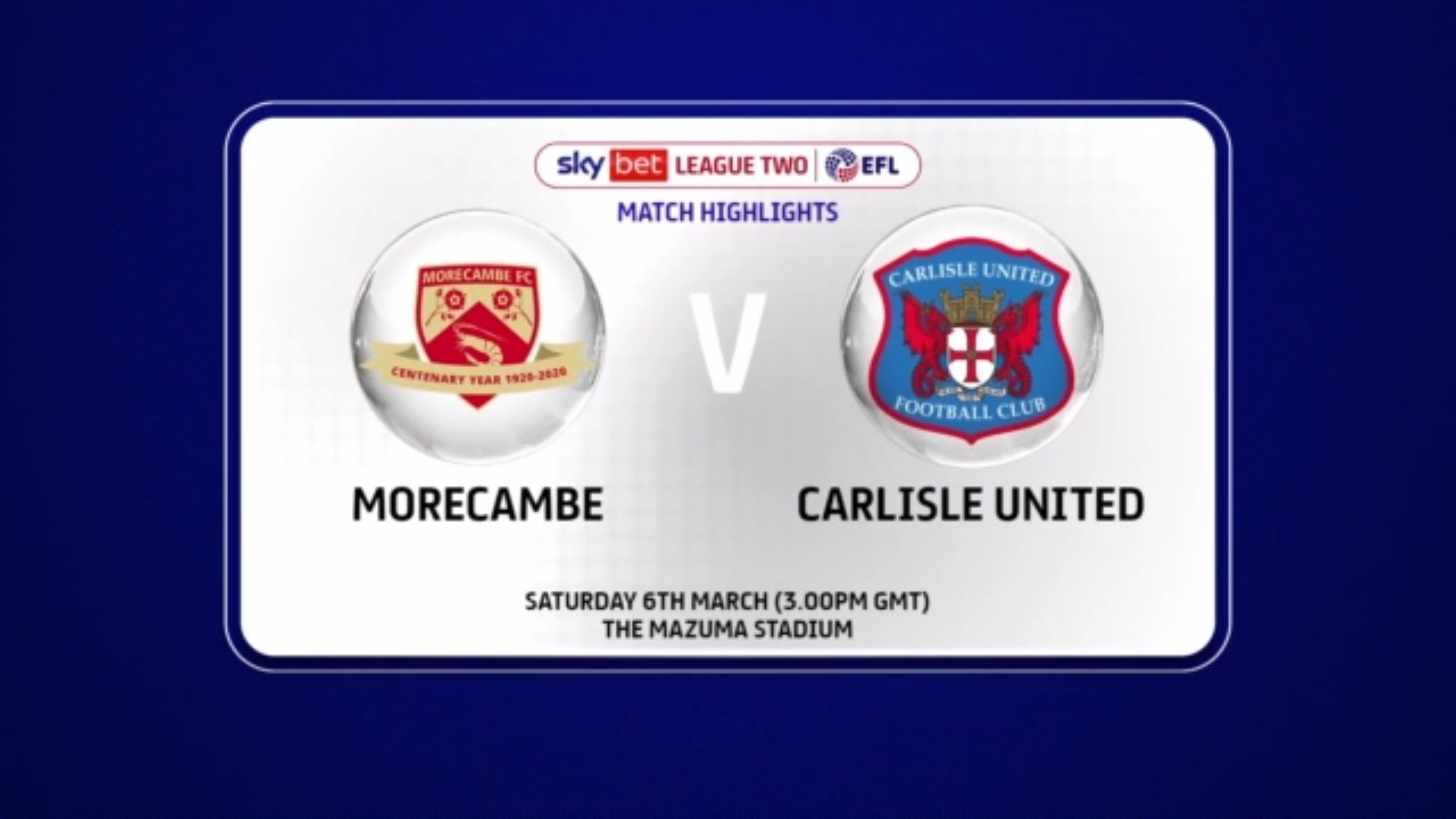 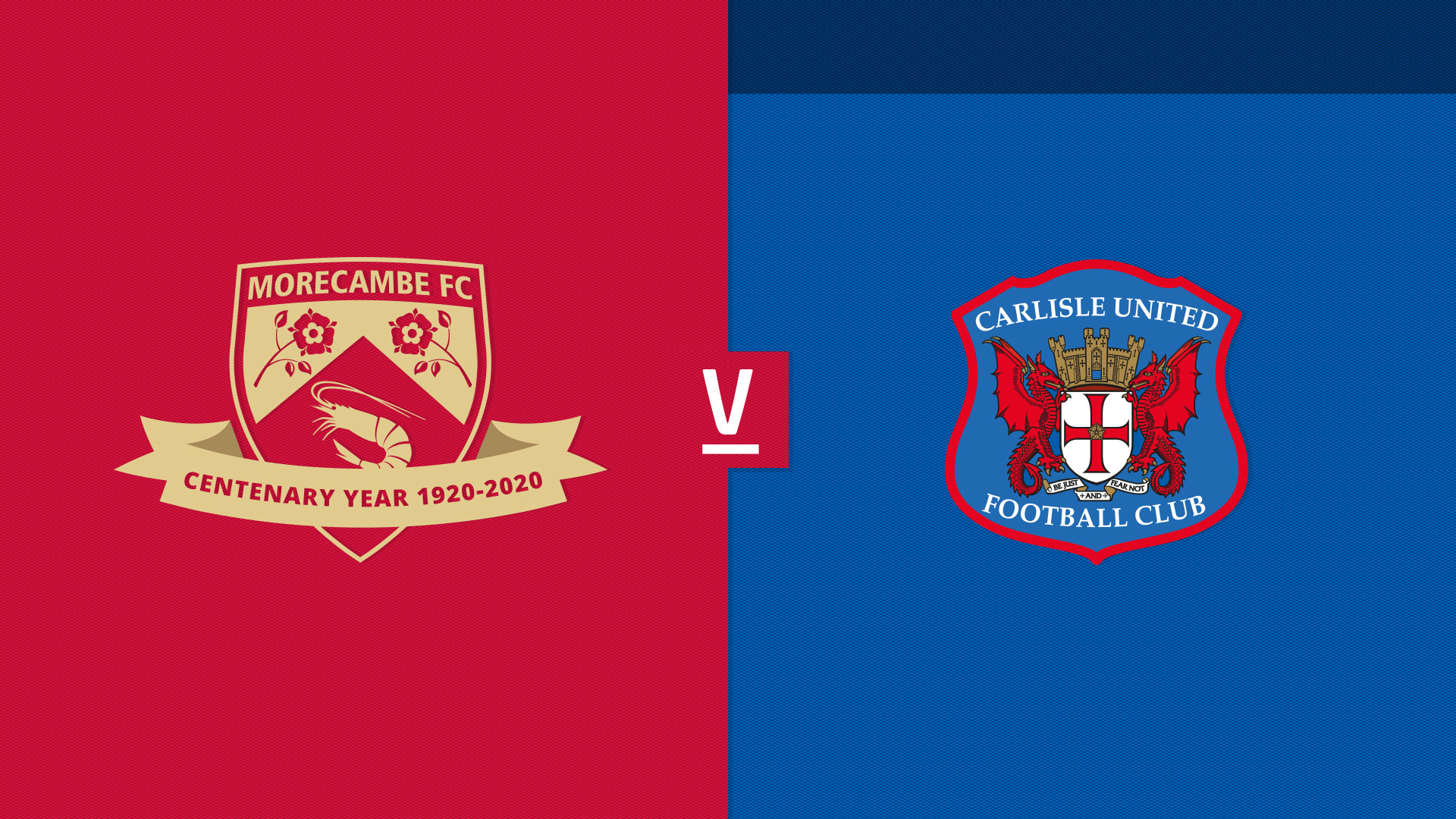 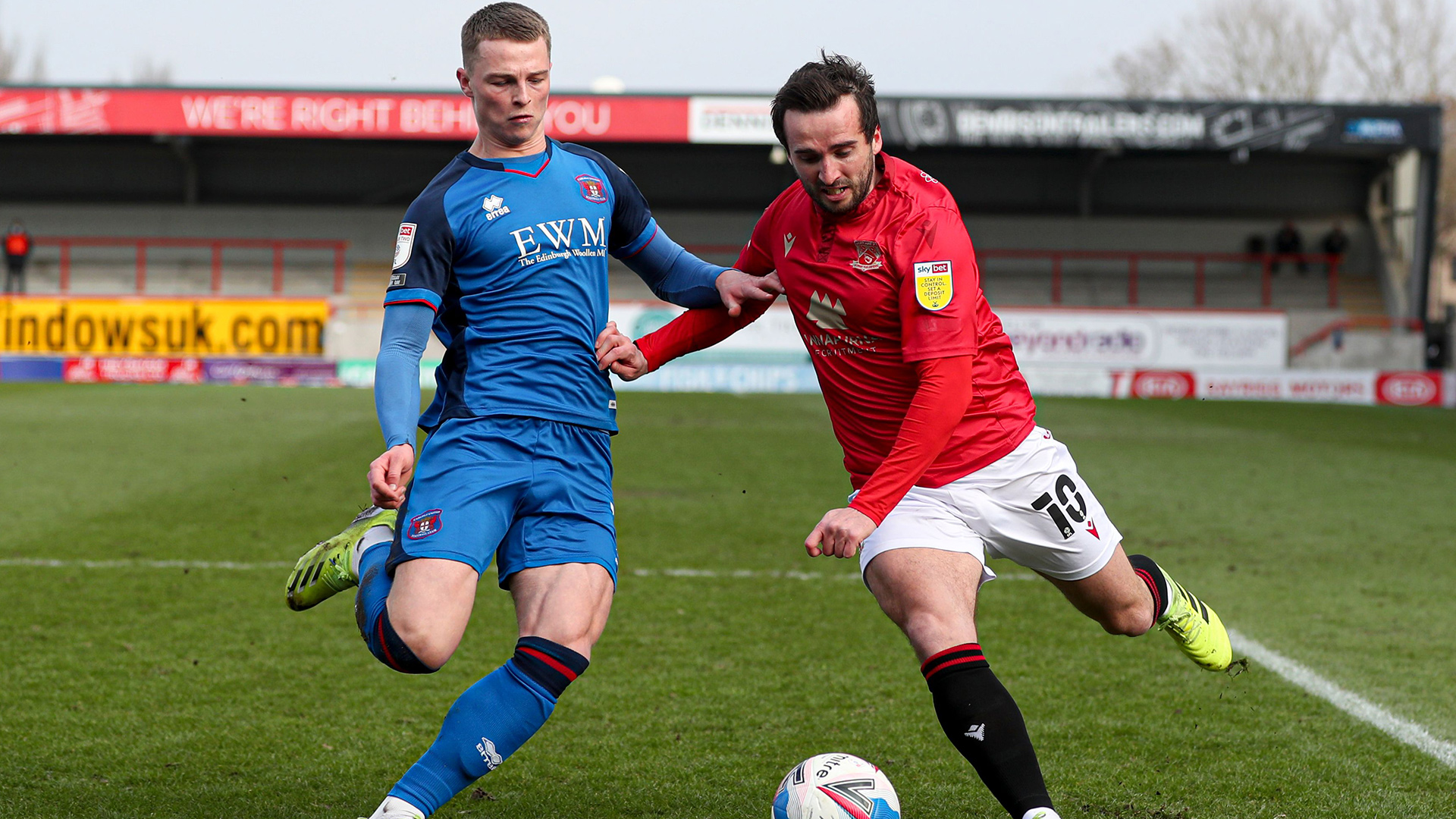