Derek Adams has named his side to face Newport County at the Mazuma Stadium this afternoon.

Morecambe suffered a rare home defeat after this off day against promotion rivals Newport County.

The Shrimps suffered the disappointment of giving away an early penalty which was converted by Matty Dolan and even though Yann Song’o pulled one back with a superb long range strike they were left in trouble again when skipper Sam Lavelle was sent off for pulling back Ryan Taylor in the 38th minute and Newport took advantage of the extra man to score twice more through Josh Sheehan and Kevin Ellison.

Morecambe started brightly with Cole Stockton seeing an early effort blocked before the visitors opened the lead on eight minutes when Lavelle was adjudged to have handled Scot Bennett’s cross and Matty Dolan beat Kyle Letheren from the spot kick.

The Shrimps drew level 12 minutes later from a stunning Songo’o strike as he beat Nick Townsend with a rocket of a shot from 25 yards that flew into the top right hand corner.

Newport hit back with Dolan and Aaron Lewis firing straight at Letheren before Morecambe were reduced to 10 men when Lavelle saw red for pulling back Ryan Taylor.

Newport took advantage of the extra player in first-half injury time when they made it 2-1. Sheehan took the ball on the left hand side before drilling a low shot past Letheren’s left hand.

The second-half saw Morecambe have a lot of the ball and push the Newport back line without creating too. Many clear cut chances.

Harry Davis saw an overhead kick tipped over the bar by Townsend and substitute Ryan Cooney curled an effort straight at the keeper from 20 yards before Newport threatened with a chance of their own when Joss Labadie poked the ball over the bar from inside the box before Ellison made it 3-1 on 79 minutes.

Morecambe went close to pulling one back when Alex Denny’s shot was spilled by Townsend only for Aaron Lewis to clear off the goal line. 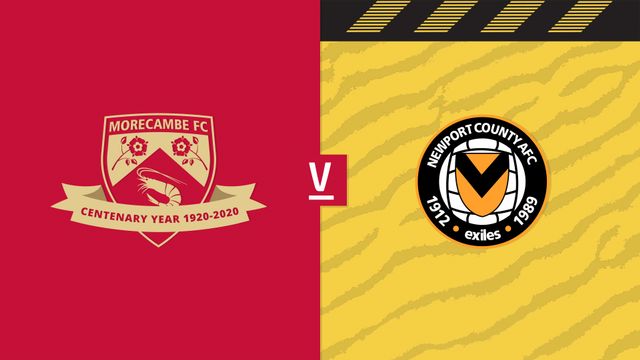 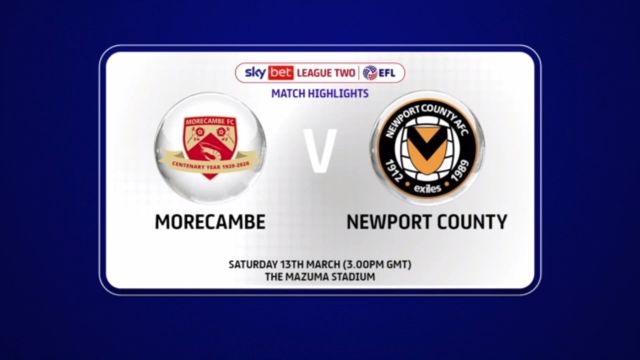 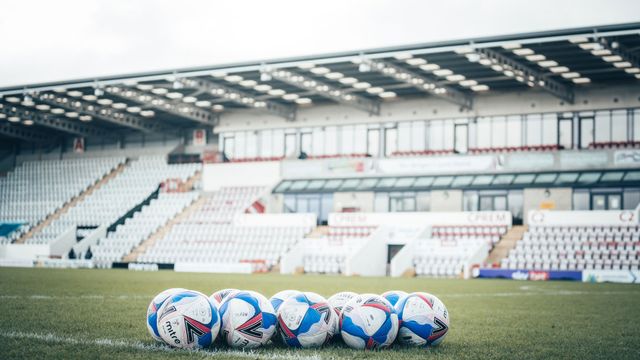