MORECAMBE suffered a defeat after a poor second-half performance at Crawley.

The Shrimps conceded four second-half goals after being the better team for the first 45 minutes as they fell apart after George Francomb gave the home side the lead seven minutes after the break.

Morecambe boss Derek Adams stuck with the same side that beat Oldham last weekend and the Shrimps started the game the better with Aaron Wildig clipping an effort over from the edge of the box and John O’Sullivan failing to get a header on target from a Wildig corner.

Crawley had one effort of note when Tyler Frost curled an effort wide from a good opening before the Shrimps ended the half on top with Ryan Cooney forcing Glenn Morris into a neat save to his left with a shot on the break.

The second half was a totally different affair as Crawley brought on Max Watters for Ashley Nadesan for a substitution that made a huge difference to the game.

The hosts took the lead when right-back Francomb flashed a shot from the right hand side of the box past Jake Turner with a shot that gave the keeper no chance.

The Shrimps hit back quickly with the game’s most controversial moment as Carlos Mendes-Gomes raced through on goal only to be hacked down by keeper Morris. The Shrimps were hoping for a penalty and a possible red card but ended up with neither as the assistant decided that Mendes-Gomes was offside and gave the home side a free kick.

It was a decision that changed the game dramatically as the home side took full advantage of their let-off.

Watters doubled their lead on 67 minutes with a free header from Jack Powell’s right wing cross on 67 minutes ands five minutes later he was gifted his second as he took full advantage of Sam Lavelle’s poor backpass to slot the ball under Turner.

The home side then added a fourth on 77 minutes when Tyler Frost collected the ball in the box and fired a sweet shot past Turner to add to the Shrimps’ woes. 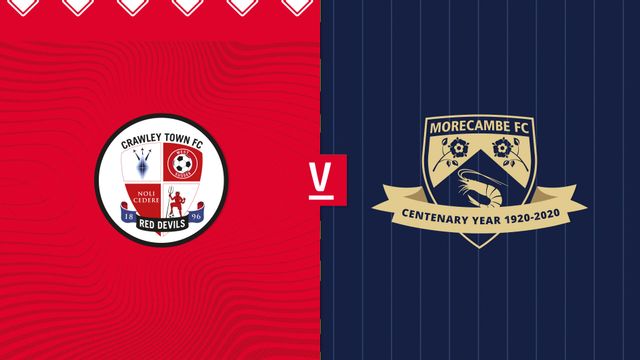 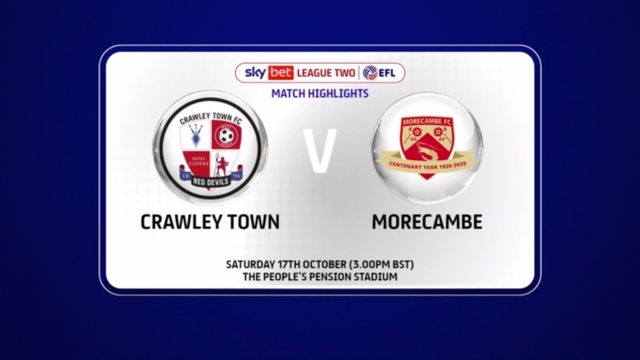 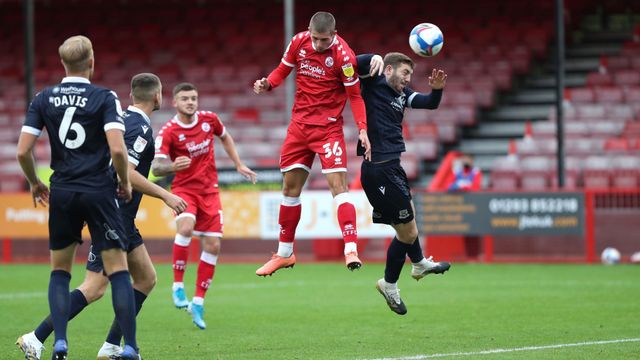