MORECAMBE booked their slot in the second round of the Carabao Cup after a 4-3 penalty shoot out victory over Grimsby Town at Blundell Park.

The game itself ended 1-1 after an entertaining 90 minutes.

Adam Phillips gave the Shrimps the lead on seven minutes with a cool finish. The on loan midfielder kept his cool to lob the ball into an empty goal after home keeper James McKeown had raced from his goal to stop Carlos Mendes-Gomes racing onto a defensive mistake but Phillips reacted well and scored from 20 yards.

The Shrimps continued to look the more threatening with Phillips curling an effort just over and Mendes-Gomes testing McKeown with a well placed drive from 25 yards.

After a sluggish start Grimsby came into the game with Luke Waterfall heading a free kick against the crossbar and Sean Scanell going close before the home side levelled on 34 minutes.

A diagonal ball found Danny Preston down the left and his low cross found Matt Green who produced a cool finish to lift the ball home form eight yards out.

The second half saw Grimsby start on the front foot with Harry Davis producing a vital block from the left hand side before the Shrimps ended the game on top with McKeown producing a smart save from Cole Stockton and blocking a close range Davis effort.

Neither side could make the breakthrough in the 90 minutes and the penalties started with Alex Kenyon blazing the Shrimps’ first spot kick over after Matty Pollock had scored Grimsby’s first attempt.

But the Shrimps went on to take the spoils as Liam McAlinden, Ben Pringle, Stephen Hendrie and John O’Sullivan all found the target to give Morecambe a fine win. 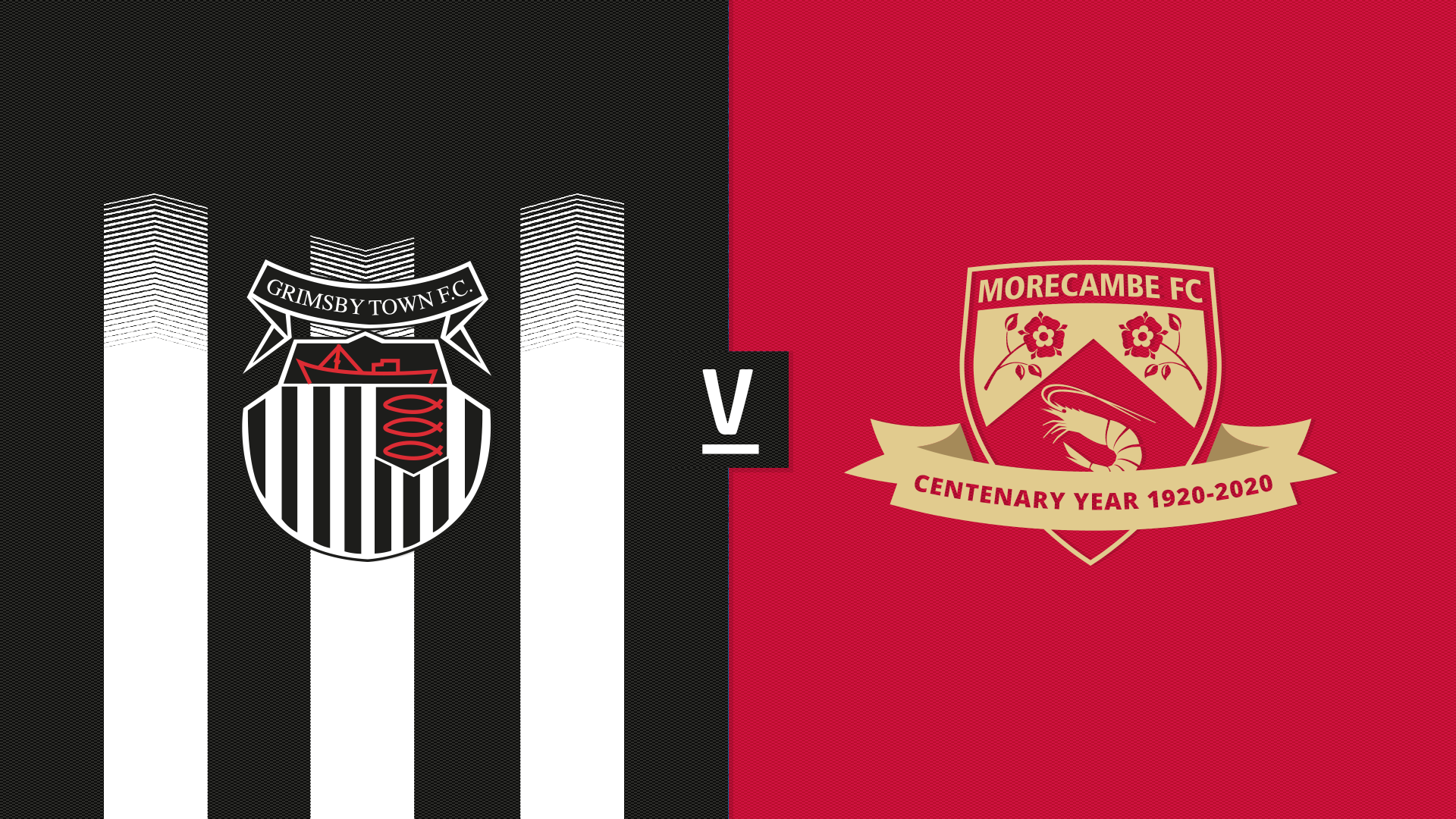 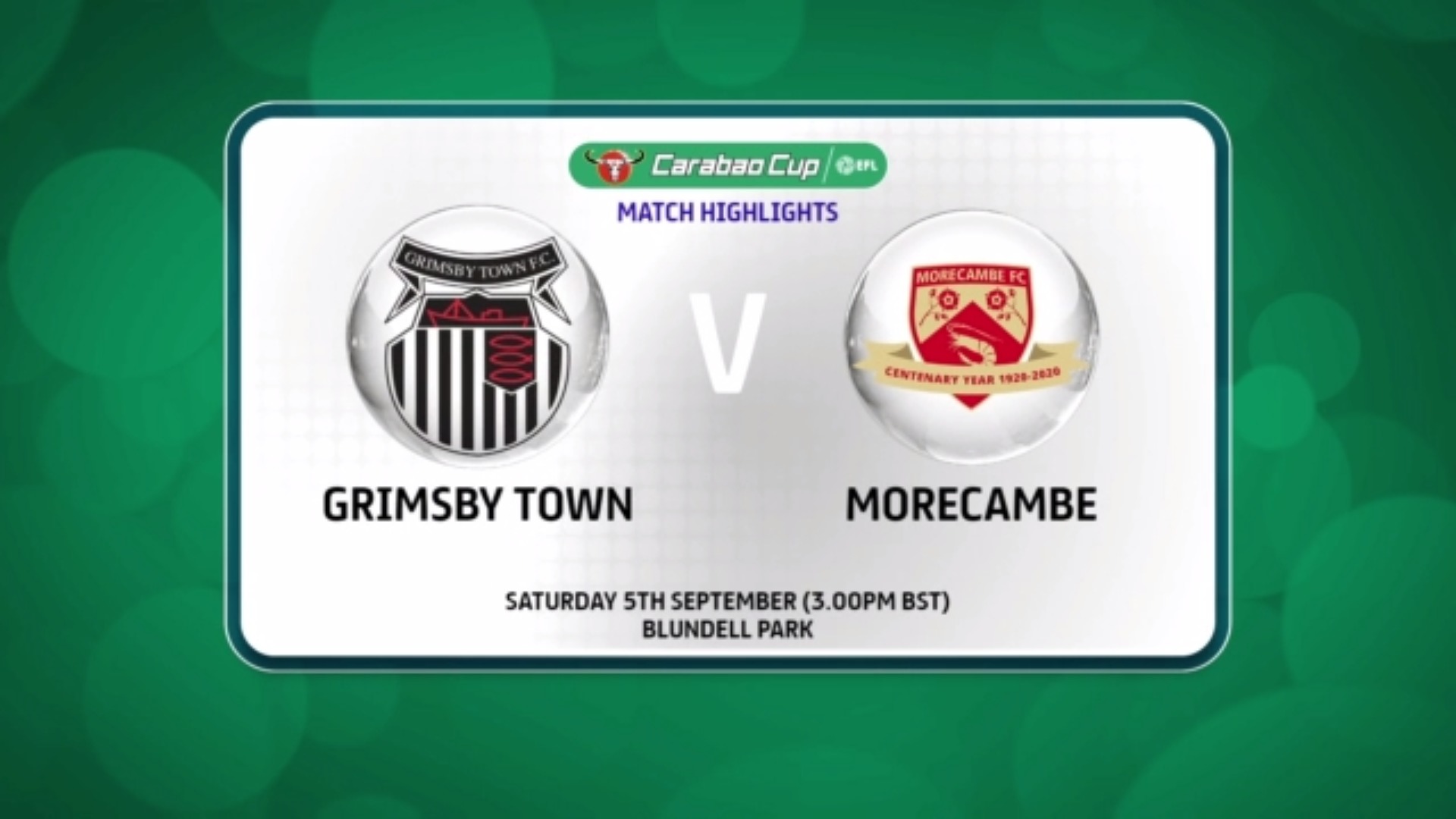 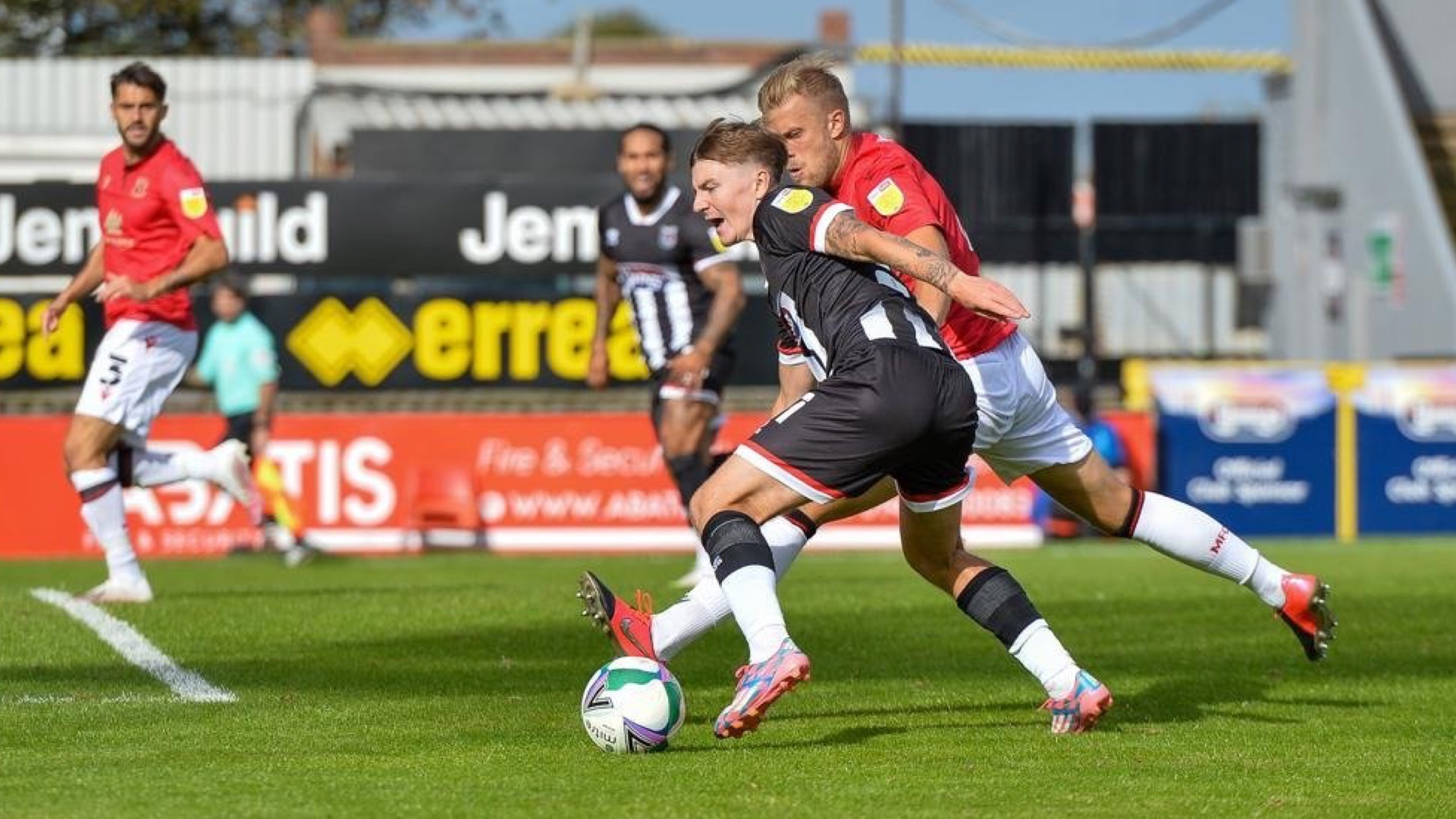