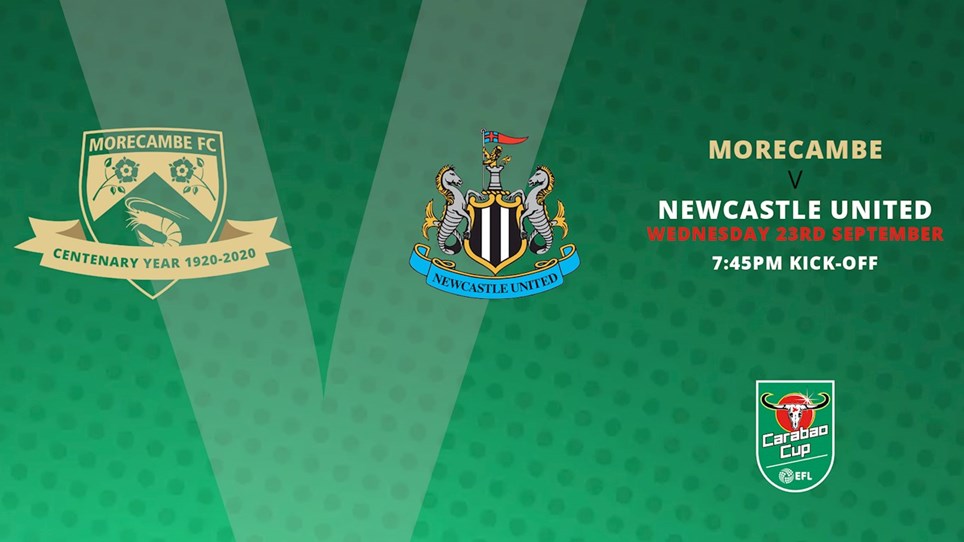 Morecambe bowed out of the Carabao Cup on a disappointing night at the Mazuma Stadium.

The Shrimps lost 7-0 as the Premiership giants showed their quality.

It was 5-0 at half time with the Shrimps also reduced to 10 men.

The Shrimps got off to the worst possible start when Newcastle’s £40m striker, Joelinton, opened the scoring after five minutes with his close-range finish coming after good work from Emil Krafth and Miguel Almiron.

From there, the Shrimps were always up against it and they conceded a second on 20 minutes when Miguel Almiron beat the offside trap and rounded Morecambe goalkeeper Mark Halstead to score from close range.

Things went from bad to worse for Morecambe when Toumani Diagouraga was given a straight red card for a foul on Sean Longstaff and Newcastle took advantage.

Newcastle’s dominance continued in the second half with Jamaal Lascelles heading home a Matt Ritchie corner.

Ryan Fraser and Andy Carroll both missed good chances for the visitors but they did add a seventh in injury time when Sam Lavelle was unfortunate to deflect a Fraser flick past Halstead to give Newcastle a comfortable away win. 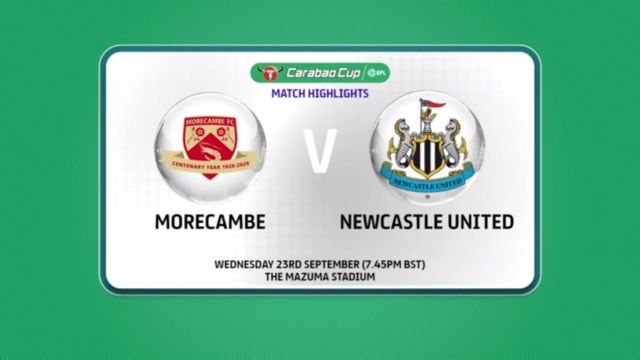 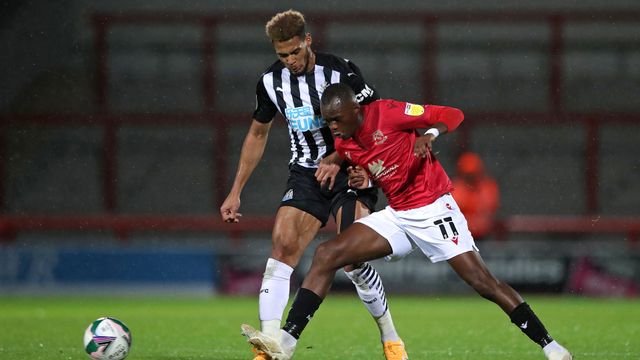