Derek Adams has named his side to face Southend United at Roots Hall this afternoon.

MORECAMBE came from a goal behind to earn the three points at Roots Hall.

Derek Adams' side got off the worst possible start when they conceded an early goal against the Shrimpers but came back strongly with second half goals from Aaron Wildig and Adam Phillips earning them a second win of the league campaign.

Southend got off to a dream start when they took the lead after just five minutes.

Brandon Goodship collected the ball in the box and smashed an effort off the underside of the crossbar but Emile Acquah was perfectly placed to head the ball over the line from close range despite the best efforts of Liam Gibson.

Morecambe then went on to dominate possession without creating too many clear cut chances.

Carlos Mendes Gomes headed an Alex Kenyon cross over from the edge of the box and Wildig forced Oxley into a smart save low to his left with a dangerous free kick from wide left.

John O’Sullivan flashed an effort wide of the target in the final stages of the half as the Shrimps ended a frustrating first 45 minutes behind.

The game changed after the break with two quality goals from the Shrimps.

The first came from Wildig on 56 minutes when ran through from midfield to get onto the end of a quality right wing cross from Phillips.

The on loan Burnley man then got on the scoresheet himself 16 minutes from time with a fine goal on the counter attack.

A Southend move was broken down and the Shrimps moved forward quickly with O’Sullivan teeing up Phillips for a great finish as he smashed the ball into the roof of the Southend net for the goal that clinched the points. 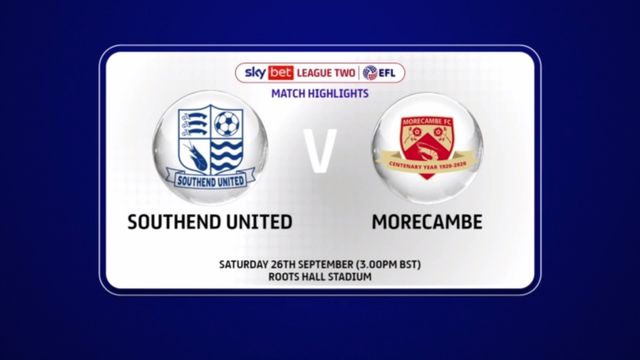 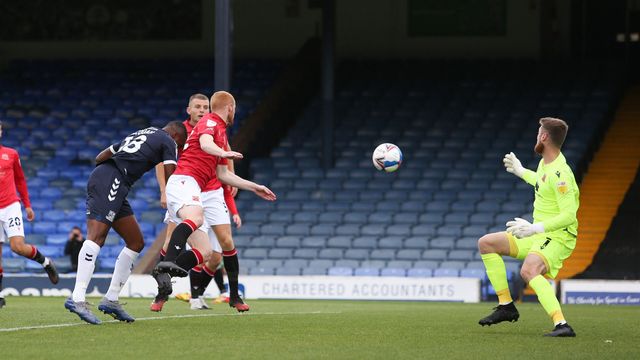