A scintillating second half performance from the Shrimps saw them dispatch Sky Bet Championship Blackburn Rovers on home soil to reach Round Two of the Carabao Cup.

Goals from Cole Stockton and Adam Phillips turned the game on its head, after Rovers lead at the break through a diving header from Tyrhys Dolan.

The first meaningful effort of the game came after four minutes, as a teasing cross from the right by full-back Ryan Nyambe found Chilean striker Ben Brereton-Diaz at the back-post, but the South American could not keep his effort down, sending it into the Morecambe fans behind the goal.

Tony Mowbray’s Championship outfit took the lead on the 21st minute of the game, a cross from the left was met by the diving head of Dolan, who nestled his header into the bottom-right corner of Andresson’s net.

An ambitious attempt from Phillips, just inside his own half, had Rovers goalkeeper Thomas Kaminski scrambling to get back to his net, luckily for him and unlucky for Phillips, that the ball had too much on it, heading just over the crossbar.

Andresson had to be alert 10 minutes from the break as Nyambe up from the back sent a towering header in his direction.

A dinked cross from Harry Pickering found his defensive partner’s head, but a strong hand from the Shrimps ‘keeper denied the 23-year-old.

Stephen Robinson looked at his bench to try and turn this game around, with Toumani Diagouraga and Liam Gibson entering the fray at the start of the second half.

It was the Shrimps who had the first opportunity of the second period as Phillips’ corner was met by Stockton’s head, unfortunately for the striker, he could not add to his double from Ipswich on Saturday.

But he would not be denied again.

After some fantastic work from Jonah Ayunga in the Rovers box, the former Bristol Rovers man muscled his way in and took the ball leaving him the easy job of playing the ball back to the advancing Stockton.

A rasping shot from the forward nestled itself in the top-right corner leaving Kaminski absolutely no chance in the Blackburn goal.

The Championship side continued to press but the Shrimps backline continued to stay strong, down the other end, Lavelle who was up from the back was inches away from making it 2-1.

As we creeped into the final 10 minutes of the game, Robinson’s men were handed a huge opportunity when Rovers scorer Dolan went from hero to villain when he took Greg Leigh down in the penalty area.

Up stepped Phillips who smashed the ball into the roof of Kaminski’s net, leaving the Belgian absolutely no chance.

There was one final chance for the hosts as a free-kick from Davenport was floated into the Morecambe box, up rose Brereton-Diaz but a fantastic save from the big Icelandic ‘keeper, Andrsson in the Shrimps goal, denied him notching his second goal in two games.

A famous night under the Ewood Park lights for Morecambe Football Club, we have to wait until Wednesday 11 August to find out who we will play in Round Two of the Carabao Cup. 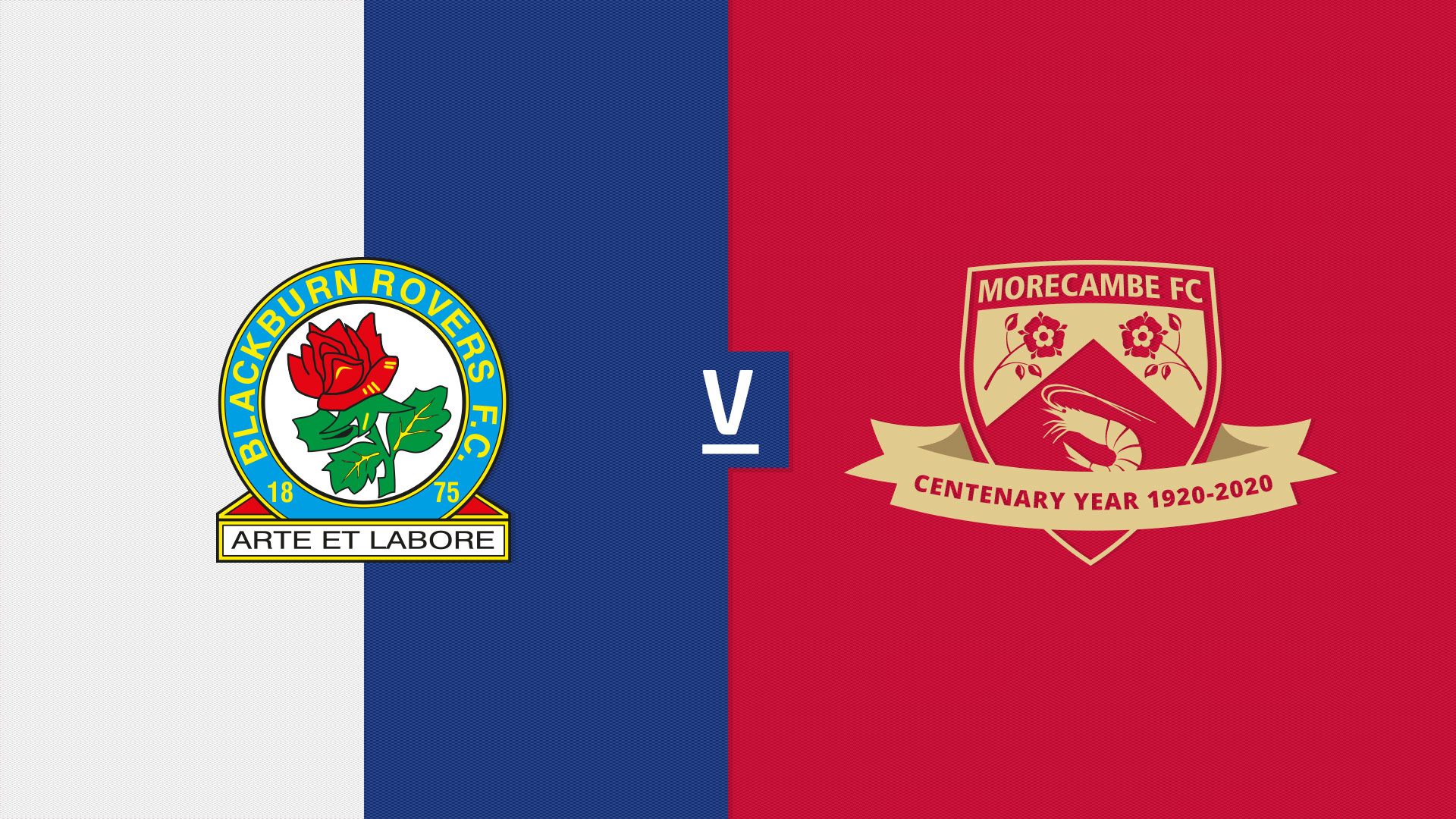 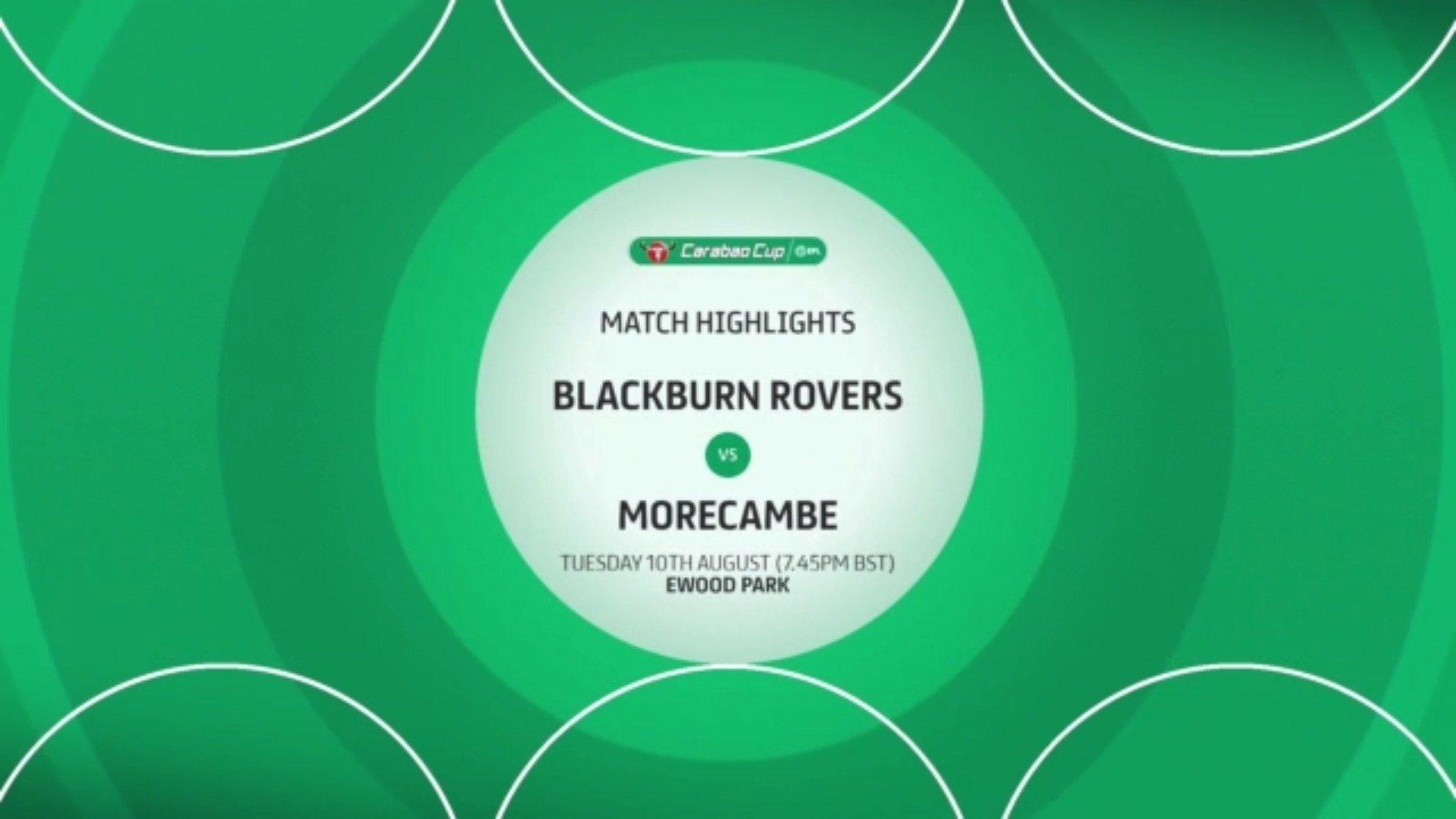 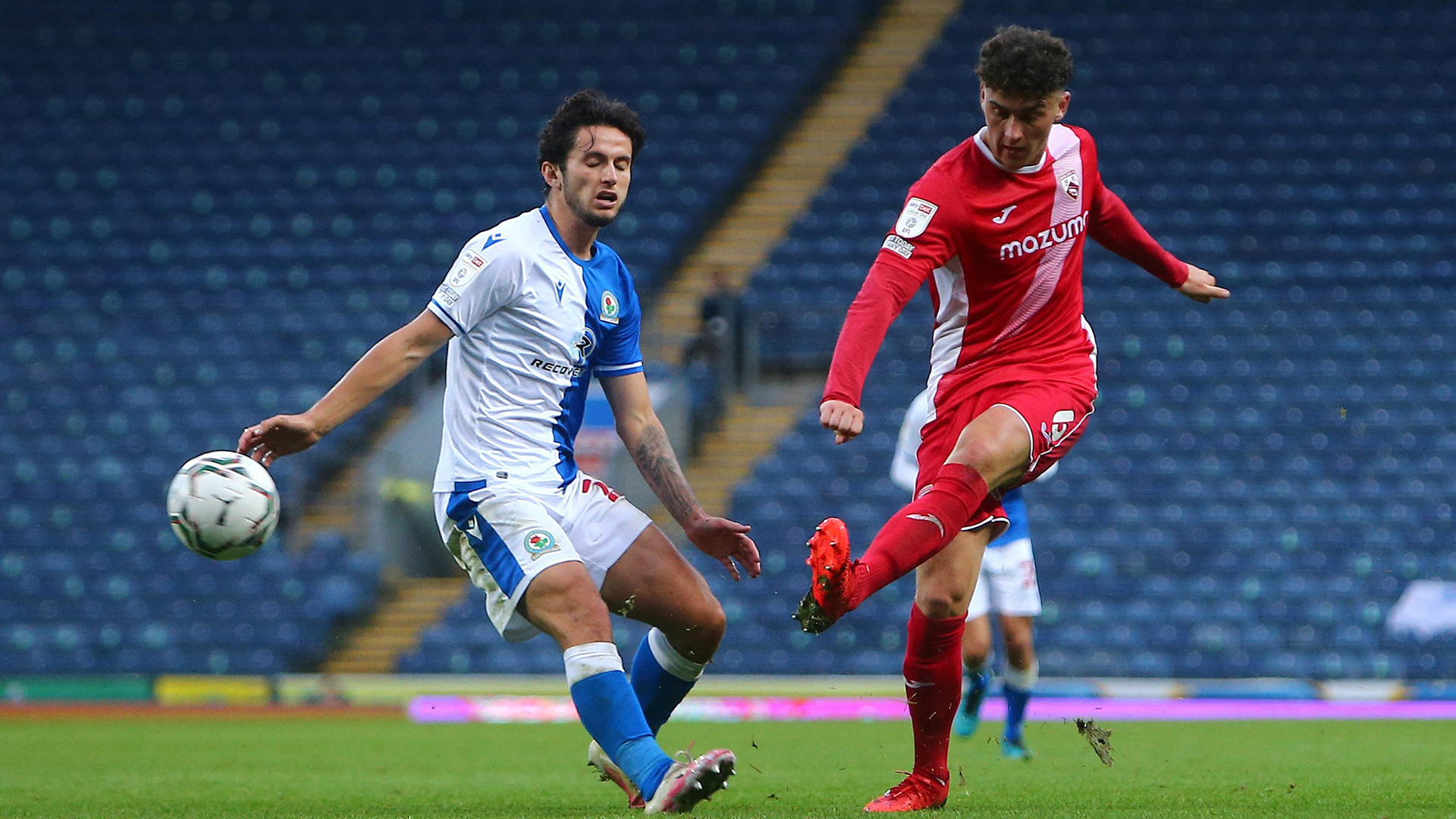