The Shrimps kicked off their first game in Sky Bet League One with an opening day draw with Ipswich Town at Portman Road.

Cole Stockton netted twice for Stephen Robinson’s men, but goals from Scott Fraser and Macauley Bonne made sure it ensured a point for Paul Cook’s side.

The hosts came closer to taking the lead on the 10th minute as Fraser nearly picked out the bottom corner of Kyle Letheren’s goal, but his whipped effort was just past the keepers’ right-post.

Ipswich came close again eight minutes later, a corner from Fraser was headed onto the roof of the Morecambe net by debutant Joe Pigott.

But it was Robinson’s men that made the breakthrough, the ball dropped to Stockton 25-yards from goal and the rest, as they say, is history.

An incredible run from the Shrimps number nine saw him evade pretty much the whole back line, before firing past Vaclav Hladky.

Ipswich continued to press as the half went on, but could not find a way through the Morecambe defence who were solid as the 45 minutes came to an end.

The second-half started the way the first one ended, with the home team on the attack.

Two minutes before the hour mark the Tractor Boys nearly opened the scoring, a threading cross from Penney was not picked up by a teammate originally but some good work from Vincent-Young saw him advance into the box, before some heroic defending kept Morecambe’s lead in-tact.

But Robinson’s men were breached moments later with a curling finish from Fraser. A one-two between him and Chaplin saw the former receive the ball on the edge of the box, before unleashing an effort that proved too much for the Shrimps goalkeeper.

But the visitors were not down and out, and showed the resilience that had seen them promoted from Sky Bet League Two last season.

A defensive mix-up at the back allowed Stockton to nick the ball before rounding Hladky in the Ipswich goal, a real poachers effort from the 27-year-old.

With the game seemingly getting away from the home side, they began to pick bookings up as the game went on.

But it was heartbreak in stoppage time for the Shrimps as Macauley Bonne grabbed a stoppage-time equaliser. The debutant managed to use his strength before slotting the ball past the advancing Letheren, rescuing a point for the Tractor Boys.

The Shrimps head to Ewood Park on Tuesday night looking to cause a shock, as they face Sky Bet Championship side Blackburn Rovers in the Carabao Cup. 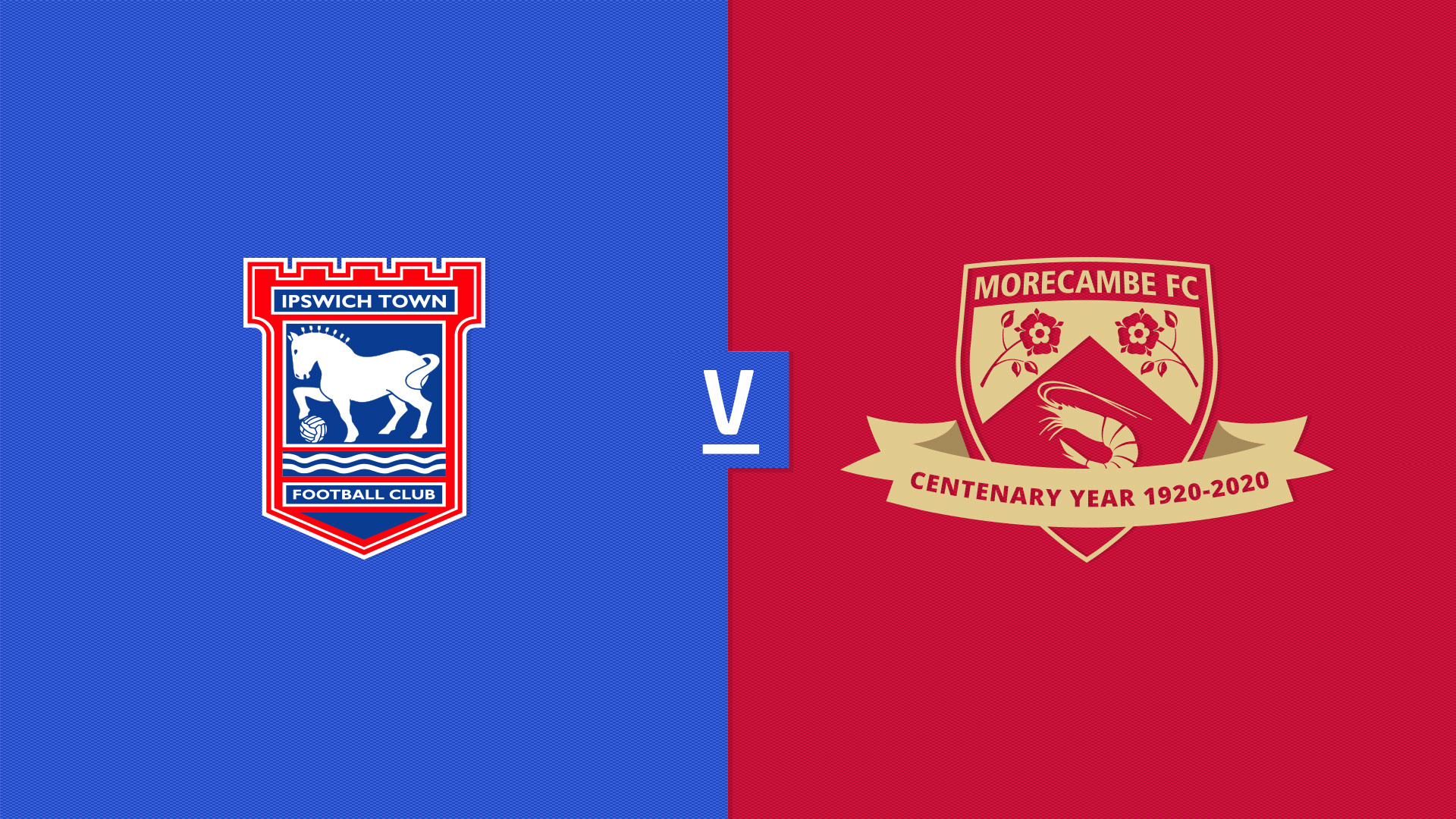 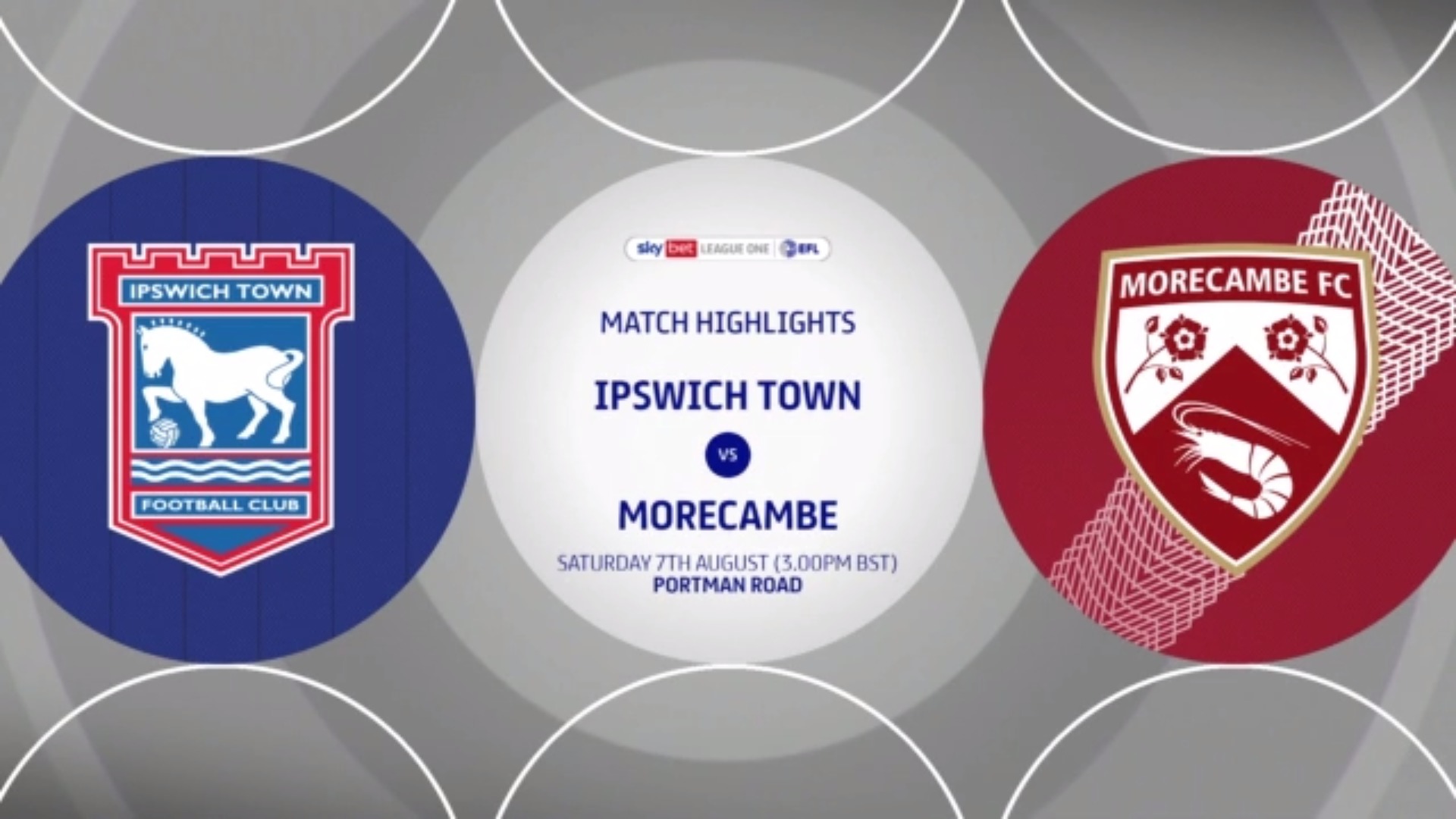 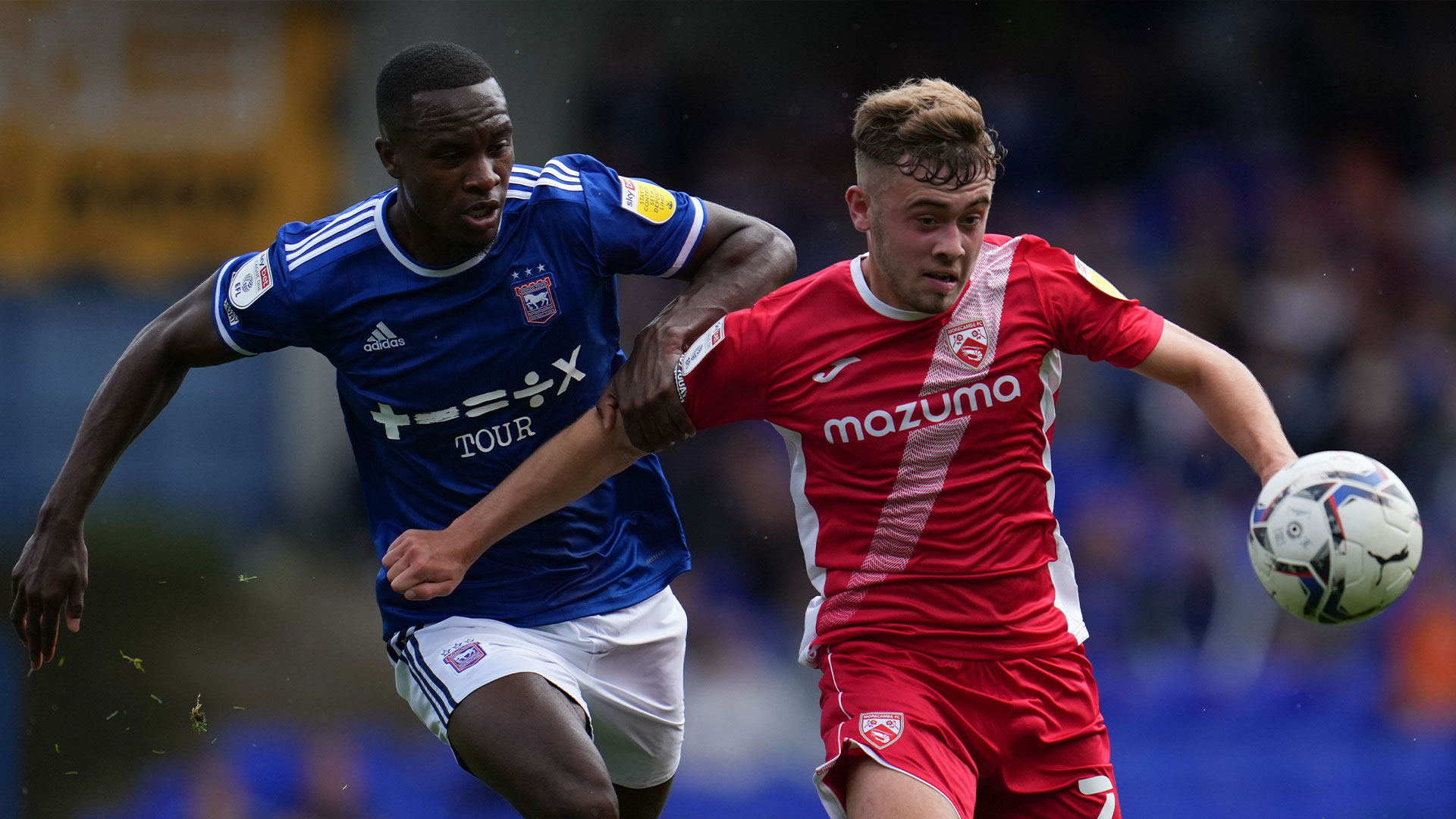