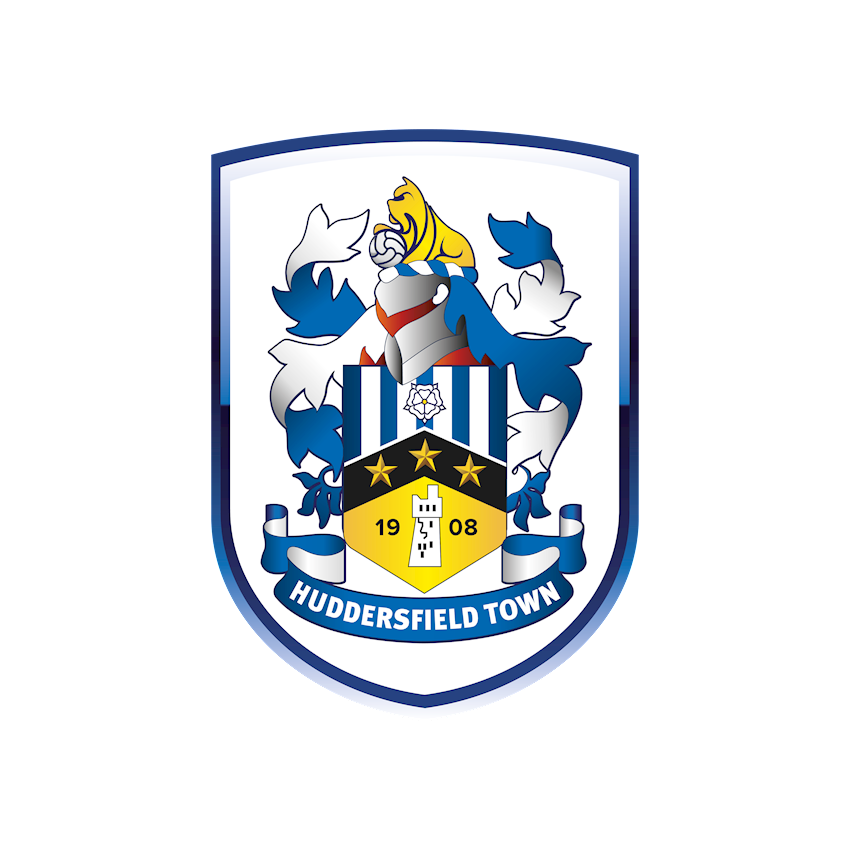 The Shrimps were defeated in their third Pre-Season friendly by Huddersfield Town at the Canalside Sports Complex.

The first chance of the game came on eight minutes when Aaron Rowe took possession on the left-hand side, cut inside and tried his luck, but it sailed harmlessly high and wide.

Morecambe won the first corner of proceedings in the 13th minute, but Arthur Gnahoua’s cross was cleared without issue by the Huddersfield defence.

A flurry of end-to-end action came two minutes later when Connor Ripley was forced into a diving save to his left following a deflected shot by Brahima Diarra, before Cole Stockton looked to curl one from the edge of the box, but there was too much height behind the shot.

Harry Toffolo looked to carve an opening from distance on 21 minutes, but it lacked the direction to test Ripley in the Morecambe goal.

A minute later, Diarra once more forced the Shrimps’ stopper into a fine tip over the bar, with the resulting corner coming to nothing.

Ripley had to be on his toes once again as he made a save low to his right on 27 minutes,  after Ben Jackson cut inside and unleashed a powerful strike with Farrend Rawson on hand to clear the danger, the following corner was headed over by Toffolo.

11 minutes later and Jackson drove forward and tried his luck from range, but the shot didn’t test Ripley as it rolled wide of his left-hand post.

The Terriers broke the deadlock on 39 minutes when Jackson picked up possession, advanced onto the Morecambe defence and shot from distance, the ball nestled into the bottom-right corner of the Morecambe goal.

A minute before the half-time break and the hosts netted another, and it was Jackson again who rolled the ball home after picking up possession from the corner.

Two minutes into the second-half and a strong hand from Ripley denied Town a third after Etienne Camara struck an effort on target.

An excellent piece of Rawson defending prevented the hosts from increasing their advantage on 64 minutes, Danny Grant played a one-two before the Irishman shot at goal, but the big central defender was in the perfect position on the line to deny the Terriers.

The Shrimps managed to pull a goal back a minute later when Jon Obika dispossessed a Huddersfield defender and curled one into the bottom-left corner, leaving Nicholas Bilokapic with no chance in the Town goal.

Josh Koroma, one of 11 half-time substitutions for Town, found himself free at the back post on 79 minutes after a pin point ball across courtesy of Brodie Spencer, but he couldn’t direct his volley at goal.

Seven minutes from time and Town were able to add a third, this time through Jordan Rhodes who broke through the Shrimps’ defence and slotted home.

Two minutes later and Koroma nearly added a fourth via a powerful strike from range, but it went wide.