Jim Bentley’s side will be looking to bounce back from their defeat at Mansfield last Saturday when they face Notts County on Boxing Day.

Kevin Nolan’s Notts County side sit second in the Sky Bet League 2 table and will be hoping to extend their unbeaten run to nine games in all competitions.

Notts, who have drawn their last three league games came from 3-0 down to claim a point against Shaun Derry’s Cambridge United on Saturday and will be hoping to carry their second half momentum into the game at the Globe Arena on Tuesday.

The Shrimps will look to take their good performance from Saturday into the game and record their second successive home league victory. Last time out goals from Vadaine Oliver and Callum Lang secured an impressive 2-0 victory over Coventry City.

Notts will likely line up in their 4-4-2 formation, which has served them well this season. With John Stead and Shola Ameobi likely tolead the line with the possibility of former Shrimp Lewis Alessandra coming in for one of the front men.

The Shrimps will have to prepare for Kevin Nolan’s side’s dangerous set plays including Elliott Hewitt’s long throw. 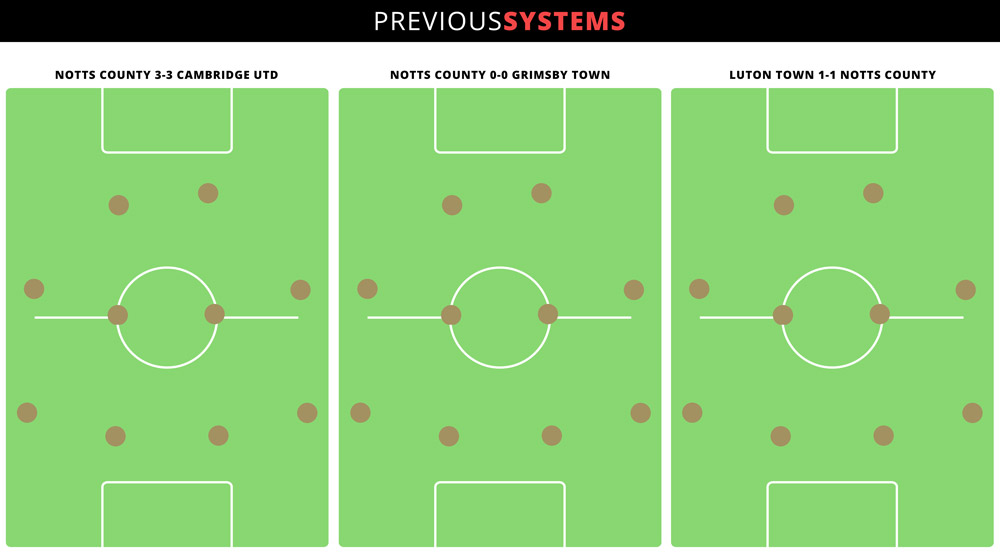