Boss Jim Bentley has secured his first new signing of the summer with former Newcastle forward Adam Campbell putting pen to paper on a two year deal from July 1st following his release by Notts County.

The 22-year-old, who can also play on the wing, played three times for Newcastle in a three year spell, making his debut against Atromitos in the UEFA Europa League to become the club’s youngest player to appear in a European competition.

Campbell, who has represented his country for the Under 16s, 17s and 19s, also gained experience out on loan at Carlisle United, Fleetwood, Gateshead and Hartlepool United.before joining Notts County in 2015, making almost 100 appearances for the Magpies.

Wildig has signed a two year deal with Ellison, Kenyon and Fleming penning one year extensions.

Bentley said: “Today has been an excellent day.

“I’m really pleased that Adam has signed and delighted that Aaron Wildig, Alex Kenyon, Andy Fleming and Kevin Ellison have all agreed new deals. They are all important players for us and the squad is beginning to take shape now.

“Adam is a player I have admired for a long time. He has always impressed me every time he has played against us and he will bring a lot of skill and energy to the side. He has a lot of pace and has a lot of the qualities that we have been looking for and I’m really looking forward to working with him.’’

He added: “I am really pleased that we have been able to sign up three more of our academy players because it shows that we are making some good developments in our youth system. 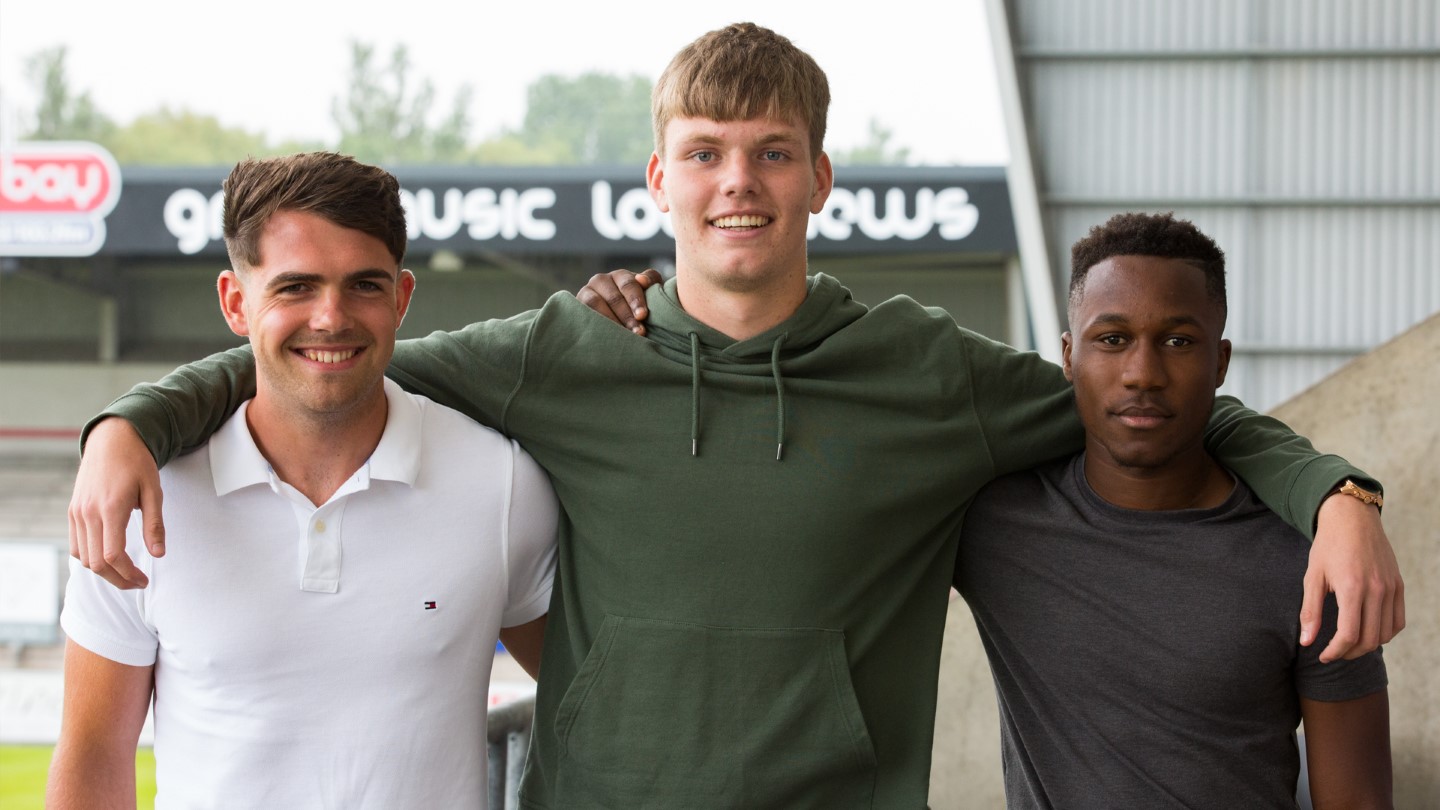 "We signed Luke Jordan and Tyler Brownsword last year so we now have five very promising youngsters on our books which sends out a good message to other young players that if they come to Morecambe they will get their chance if they prove themselves.’’

The Shrimps’ boss said he was still looking to secure several more signings before the start of pre season training next week.

He said: “We are still talking to a number of other players and those talks are progressing well.

"I would like to have the majority of the squad in place for pre season training but we will have to wait and see. We are working really hard to bring the players that we want into the club and I hope to have some more good news shortly.’’