Bentley, who has played and managed in the fixture over the years, said: "This is a game both clubs look forward to I'm sure.

"People always compare the clubs and say we are very similar and we have had some good battles over the years. Accrington certainly had the upper hand over us for a lot of years but we thankfully we have done well in the past couple of seasons.

"It's always a big game. We know what to expect. There will be battles all over the pitch but we both have good players and it should be a good game.

"They are a good side and a club who are progressing nicely on and off the field. They are developing their ground and have a momentum there while on the pitch they have brought in good players, developed them and moved them on and are bringing in good players behind them.

"It is a game the players and the fans should look forward to and it would be great to get back to winning ways at home today and give our fans the bragging rights for the next few months.''

RELATED Dean Winnard talks to morecambefc.com in the buildup to the derby match which sees the Shrimps take on the centre half's former team, Accrington Stanley. 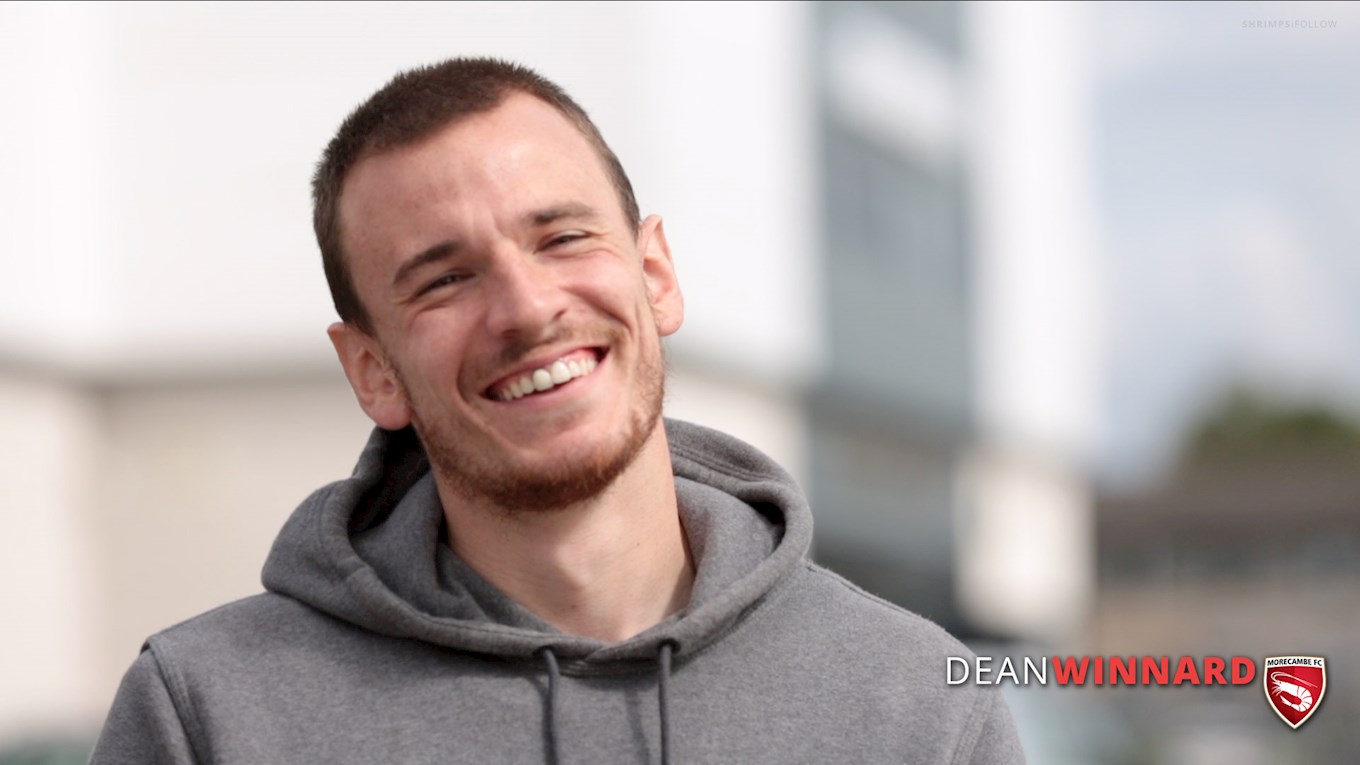