The Shrimps face Barnet on Saturday afternoon with Jim Bentley’s side needing a point to guarantee League Football next season.

If the Shrimps avoid defeat the result will condemn Martin Allen’s side to relegation from League 2 with Barnet needing 6 points from their remaining 2 games to stand any chance of survival.

Jim Bentley has spoken of the importance of the match and is urging the community to get behind the team; “It’s massive for the football club and the community, Who knows what’s around the corner with the way the sport is? Until it’s mathematically safe you never know.

“We don’t want to play for a draw – it’s a huge game but we’ve put a bit of pressure on Grimsby.”

Grimsby Town are also in contention for relegation, needing a point from their remaining 2 games to ensure survival.

Dean Winnard (groin) could return for the Shrimps for his 50th appearance for the club and Garry Thompson is set to miss the remainder of the season through injury.

Jamie Stephens, Harry Taylor, Mauro Vilhete, Dave Tarpey will all likely miss out for the visitors with injuries but Martin Allen will likely stick with the 442 which has seen his side take 7 points from the last 3 matches. 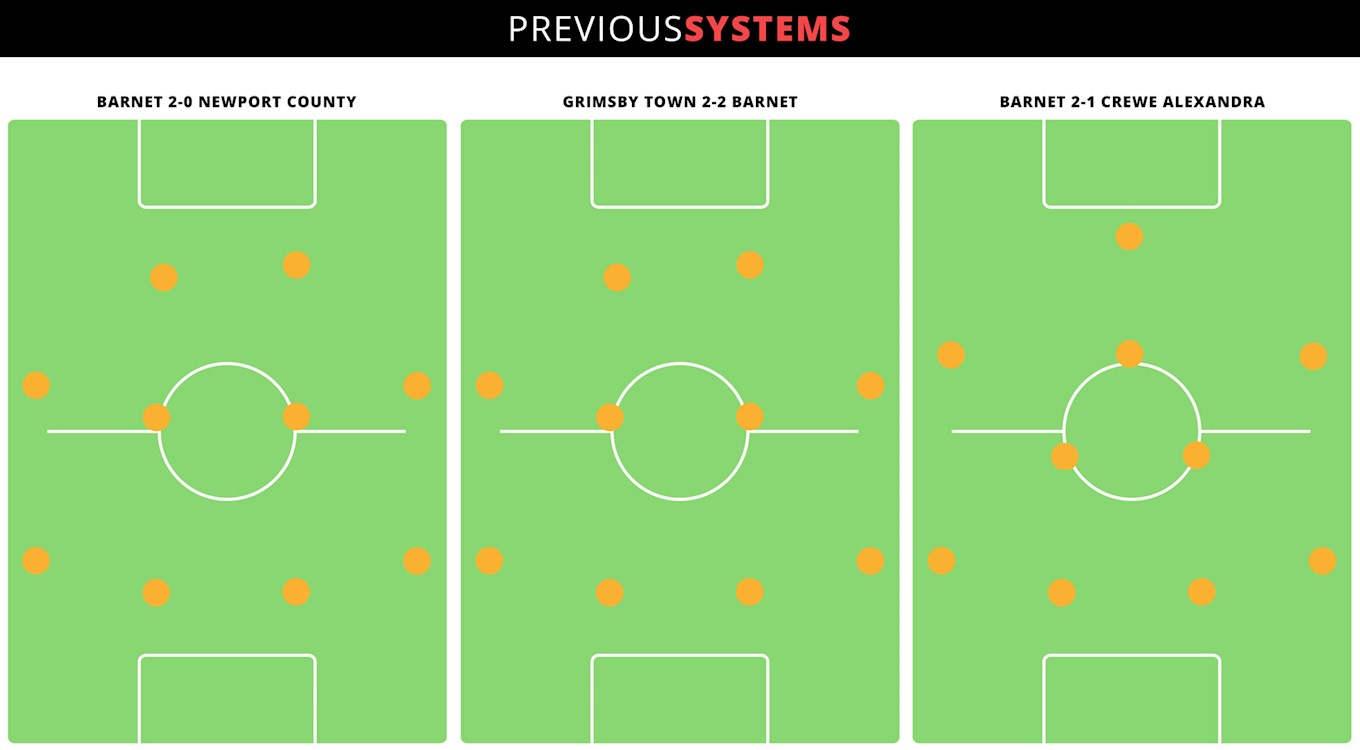