The Shrimps host Cambridge United at the Globe Arena on Monday afternoon as Jim Bentley looks to extend his side’s unbeaten run to 6 games.

Cambridge recorded their first win in 5 league games when they beat Harry Kewell’s Crawley Town 3-1 on Friday, which saw them move into 13th place in SkyBet League 2.

Morecambe’s 1-1 draw at the County Ground put another point between the Shrimps and the relegation zone, with Chesterfield losing their relegation 6 pointer versus Port Vale.

Morecambe now have an 8 point gap and victory against Cambridge would see the Shrimps reach 45 points for the season and potentially jump 2 positions into 17th.

Jim Bentley said; “Cambridge have had a good win on Friday and they’re a very capable outfit. Before a ball was kicked this season I had them down to be one of the surprise packages because Shaun Derry assembled a very good squad.

“We’re in decent form, we have a good spirit, the players are working hard and hopefully we can turn some of these draws into wins.”

Daniel Nizic is set to start for the Shrimps after Barry Roche limped off during the first half of Friday’s draw v Swindon Town. Adam McGurk will return to the squad after missing out on Friday through illness.

Cambridge switched to a flat 4-4-2 for their Good Friday fixture v Crawley after playing with a 4-4-2 diamond for the majority of the year and Joe Dunne will likely stick with the winning system.

Barry Corr and Piero Mingoia will be doubtful for the visitors. 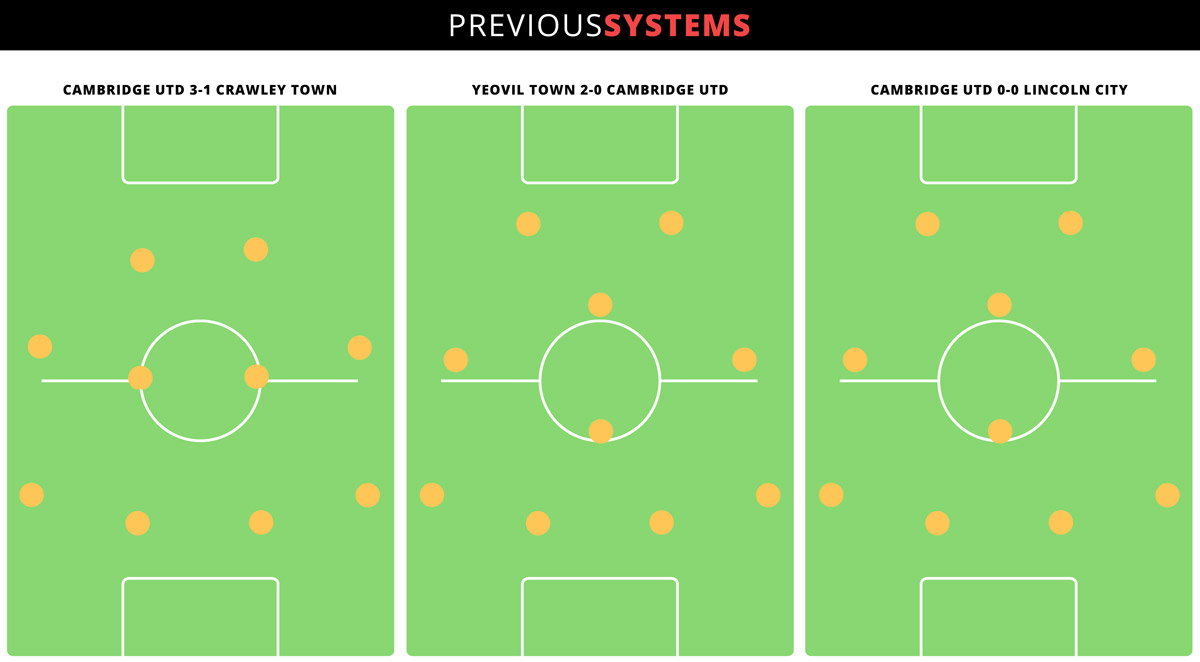