The Shrimps host Carlisle United on Saturday afternoon in what is expected to be the largest attendance at the Globe Arena this season.

Over 1700 tickets have been sold to Carlisle United supporters who will be hoping to see their side continue their push for the play-offs. The Cumbrians sit 10th place, 4 points outside the top 7 after winning only 1 of their last 6 matches.

Keith Curle’s side though, have only lost 1 in the last 10 games and will be looking to rediscover their form that saw them win 4 consecutive matches midway through March.

Jim Bentley’s side, who have equaled the visitors’ points tally over the last 6 matches will be hoping to bounce back from the draw with Chesterfield and put more space between them and the bottom 2.

Morecambe though have never taken a point from Carlisle at the Globe Arena and with only 1 win in the last 12 meetings, Jim Bentley admits it will be a tough game for his players; “We know Carlisle have good players and are a good side.

“They’ve been in decent form and still have an outside chance of reaching the play-offs so we expect a tough match.”

Barry Roche (calf) could return for the Shrimps after being out since the draw at Swindon Town last month. Alex Kenyon is carrying a knock from Tuesday night’s draw with Chesterfield but has trained without any problems this morning.

Mike Jones could return for the guests after serving his 1 match suspension for receiving a second yellow card in Carlisle’s home defeat to Lincoln City. 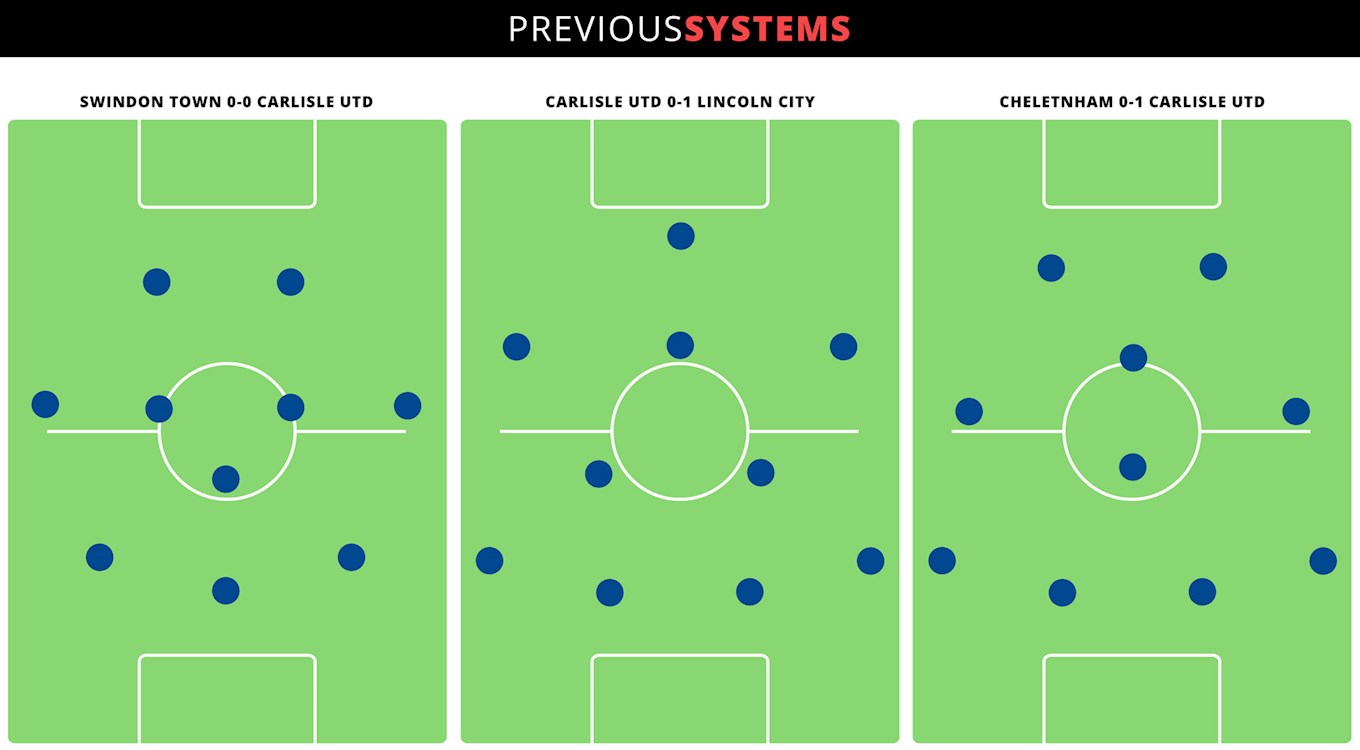