Jim Bentley’s side play the first of two consecutive home league games at the Globe Arena on Tuesday evening when they host Dean Austin’s Northampton Town.

The Cobblers travel to the Globe Arena off the back of two draws and a defeat. The recently relegated side opened their SkyBet League 2 campaign with a 1-0 defeat to Lincoln City before travelling to Wycombe Wanderers in the Carabao Cup first round, losing the game on penalties after a 1-1 draw after 90 minutes.

Northampton have since recorded two back-to-back 2-2 draws, away at Carlisle United and at home to Cambridge United.

Jim Bentley’s side are still chasing their first point of the new campaign but after two much improved performances since the opening day thrashing at Crewe, the Shrimps boss will be hopeful that his players can convert their chances into goals and leapfrog Northampton in the league table with a victory.

Bentley said: “I understand it’s a results based business and we need to start putting the ball in the back of the net but as a group there have been some strong performances and I believe we’re getting better.

“Some of the players may take time to click so we need to keep working hard, keep believing in ourselves and embrace the challenge.” 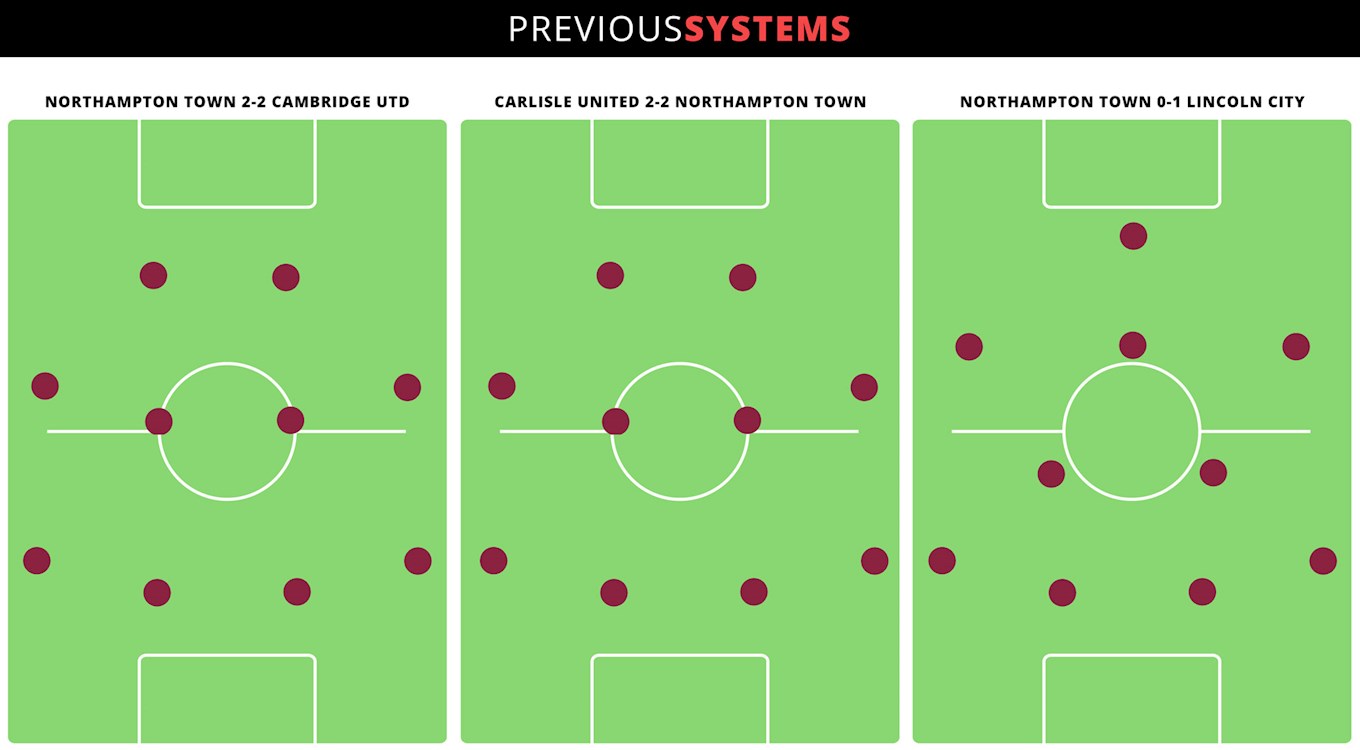