Frankie Bunn’s Oldham Athletic travel to the Globe Arena on Saturday afternoon and are expected to be backed by over 1,700 Latics’ supporters.

The Greater Manchester based side are unbeaten in the league since their opening day defeat to League 2 favourites MK Dons and have since put five points on the board with victory over local rivals Macclesfield Town last Saturday sandwiched between two away draws at Forest Green Rovers and Yeovil Town.

The Shrimps go into the second home game of the week off the back of Tuesday night’s victory over Northampton Town in what was their first three points of the new campaign.

Jim Bentley will be hoping his side carry the momentum into the weekend’s fixture and double their League 2 points tally taking them into September a point better off than last season.

Tuesday’s 1-0 victory over the Cobblers also saw the Shrimps record their first league goal of the season. A-Jay Leitch-Smith breaking the deadlock in added time at the end of the first half in his first start at the Globe Arena since signing for the club on August 8th.

Barry Roche will miss out through suspension after his 85th minute dismissal on Tuesday. Sam Lavelle remains sidelined through injury (Interosseous Membrane of the Tibia and Fibula) but Andrew Tutte (Hamstring) could return to the squad.

Jack Byrne will likely miss out for the visitors after reportedly breaching club discipline rules, Shrimps’ fans will have the opportunity to welcome Callum Lang back to the Globe Arena. The Wigan Athletic loanee featured as a 65th minute substitute coming on for wide man Gevaro Nepomuceno on Tuesday night. 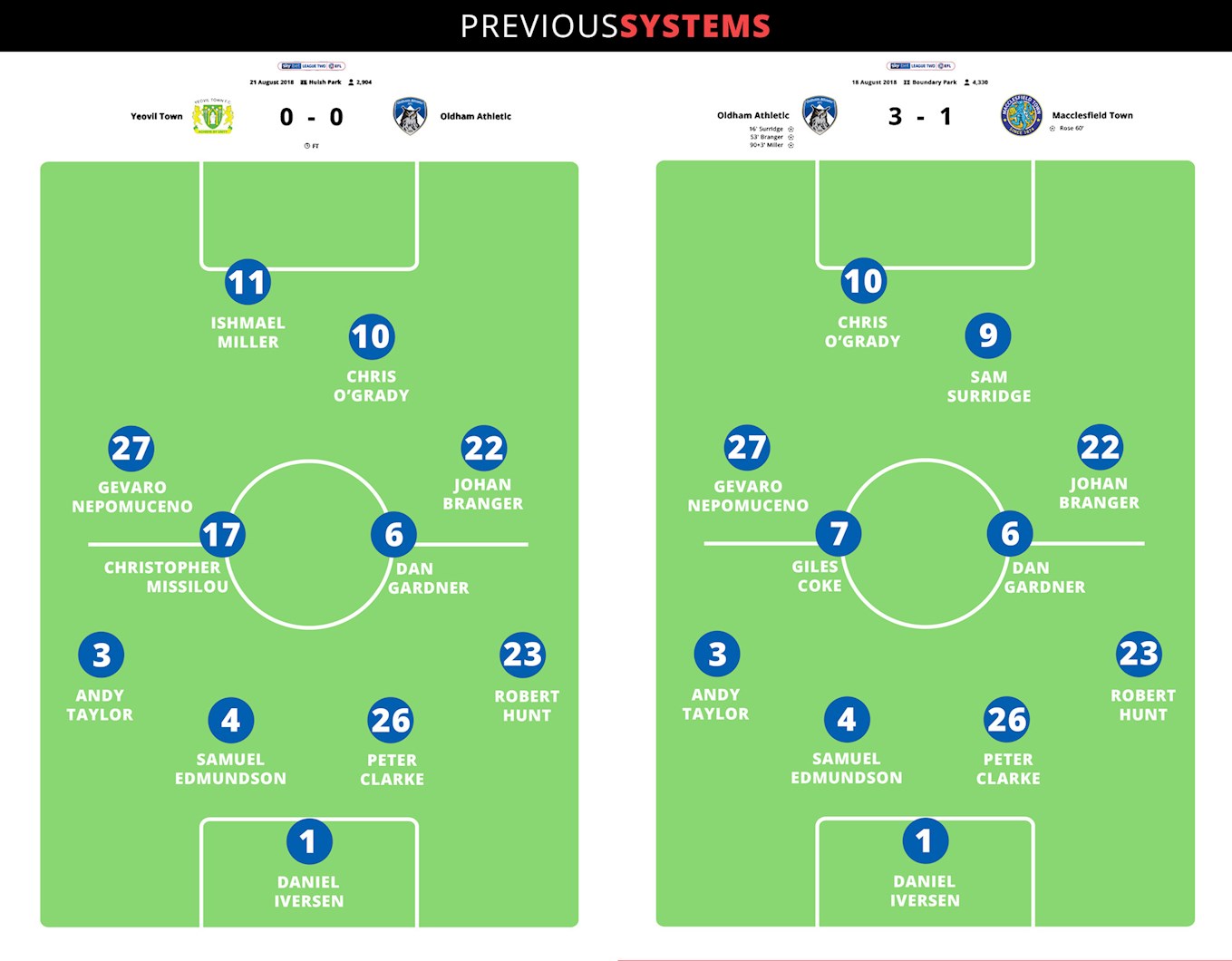