THE Shrimps host Port Vale on Saturday afternoon with Neil Aspin’s side travelling to the Globe in good form.

Port Vale sit four points above the Shrimps in 16th place in the league table, both sides having taken eight points from their last six league games.

Jim Bentley will be hoping his side can put the defeat at MK Dons behind them after a ten day break and get back to winning ways but admits Port Vale will travel north from Staffordshire full of confidence.

He said: “They’ve had two good results recently and look like they’ve turned a corner, they will naturally have a bit of confidence but like any club we do our homework and they’ve got their strengths and weaknesses.

“In Tom Pope they have one of the best forwards in the league, he does really well for them, he’s very experienced and a player we’ll have to look out for. We’re at home though, we’ve had a weekend break from games and everyone’s looking forward to the challenge.”

All Shrimps fans are encouraged to back the town's Foodbank appeal with Morecambe FC asking all fans to "Bring a Tin" to the game. Members of the foodbank will be taking donations and speaking to fans about the service they provide.

Barry Roche could return for the Shrimps after making the bench at MK Dons and resuming full training over the last two weeks. Rhys Oates may also return from his groin injury, with long term absentees Lamin Jane, Andrew Fleming and James Sinclair set to miss out.

Zak Mills remains unavailable for the Shrimps after having surgery on his hernia injury at the end of November.

Port Vale have played much of the season with a back three in a 3-5-2 formation but after switching to a 4-1-4-1 system for Yeovil and Stoke, recording back-to-back victories with largely the same side Port Vale will likely remain unchanged. 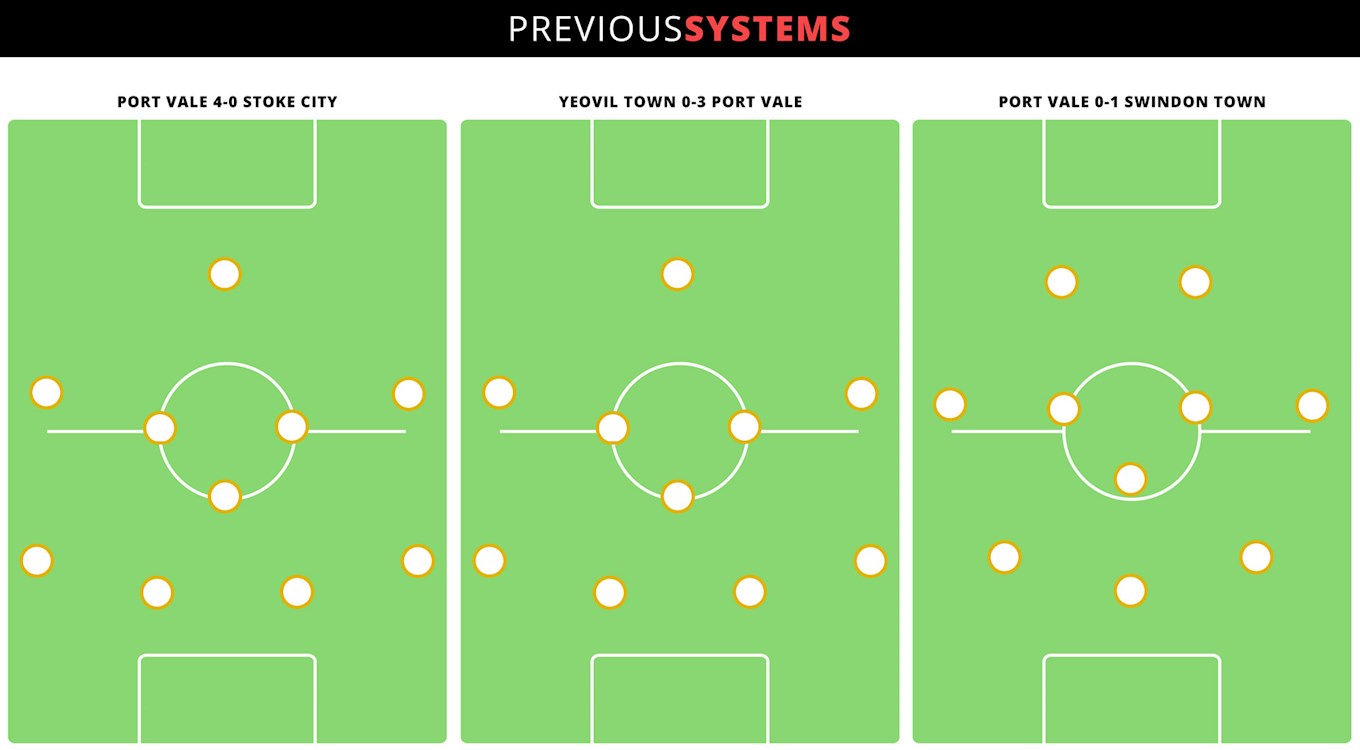