WITH Jim Bentley’s squad for the coming season beginning to take shape, the Shrimps players prepare for the second week of their pre season programme.

The Shrimps boss said; “It’s been a positive first week and the spirit amongst the squad is very good. 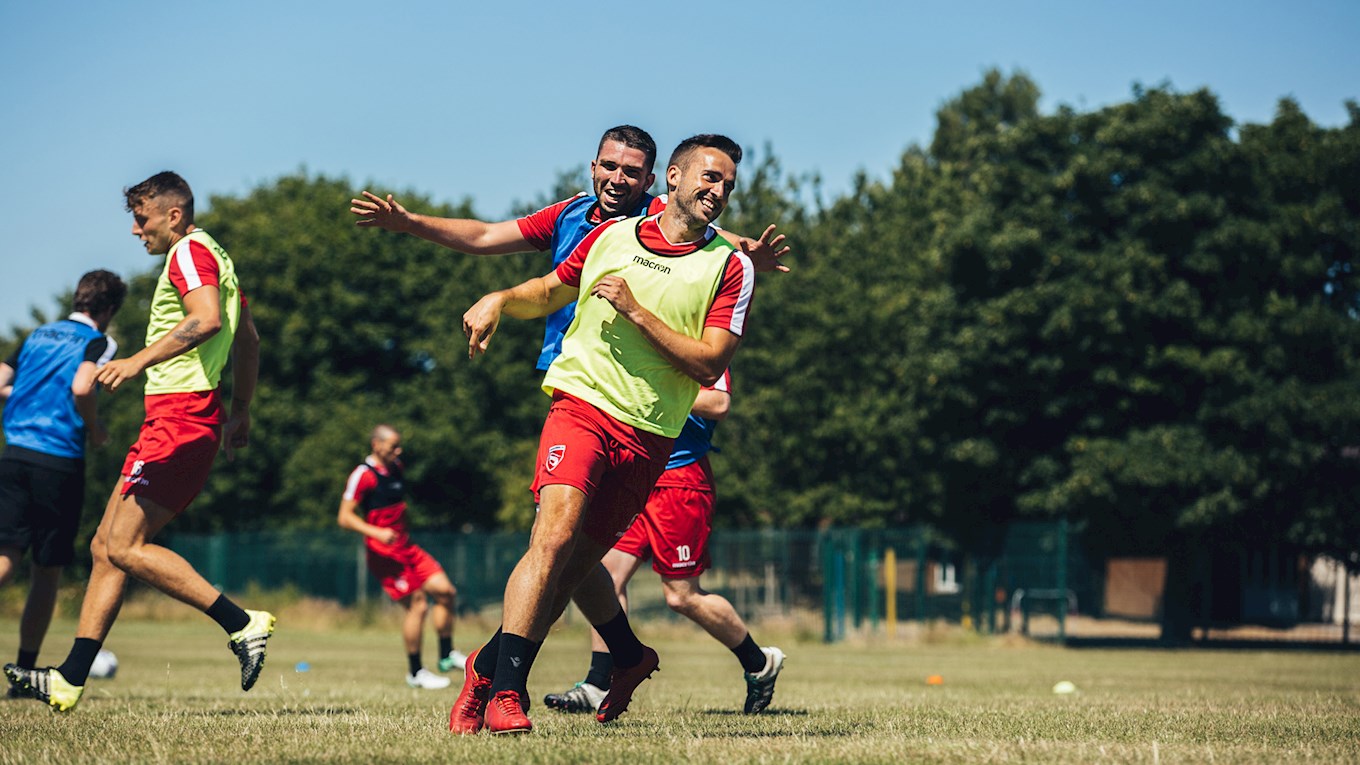 “The new players have settled in well and everyone is in good physical condition, which is pleasing as we’re looking to hit the ground running. 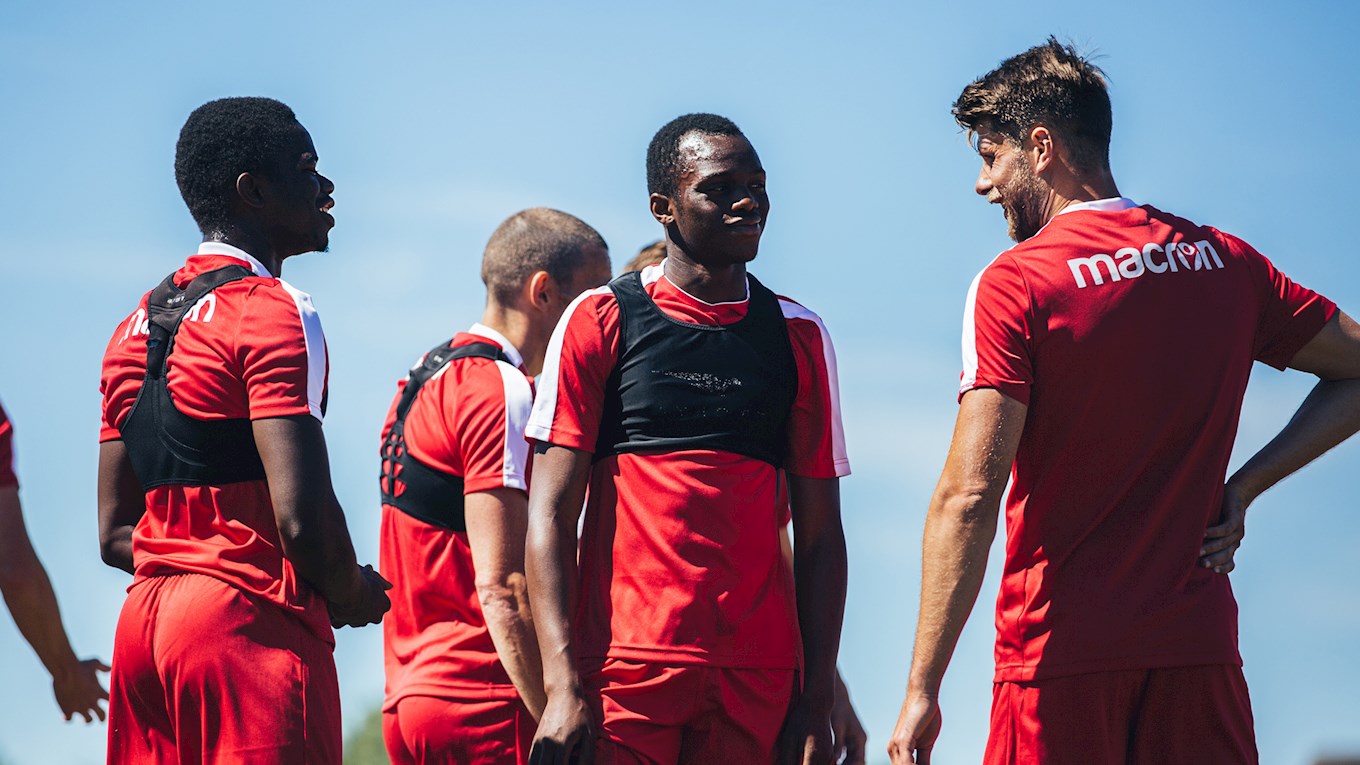 “The first week is mostly fitness based and the players have undergone a lot of individual testing.

“It’s been a tough week for the lads with the weather being as hot as it is but they have all embraced the sessions and showed positive signs. 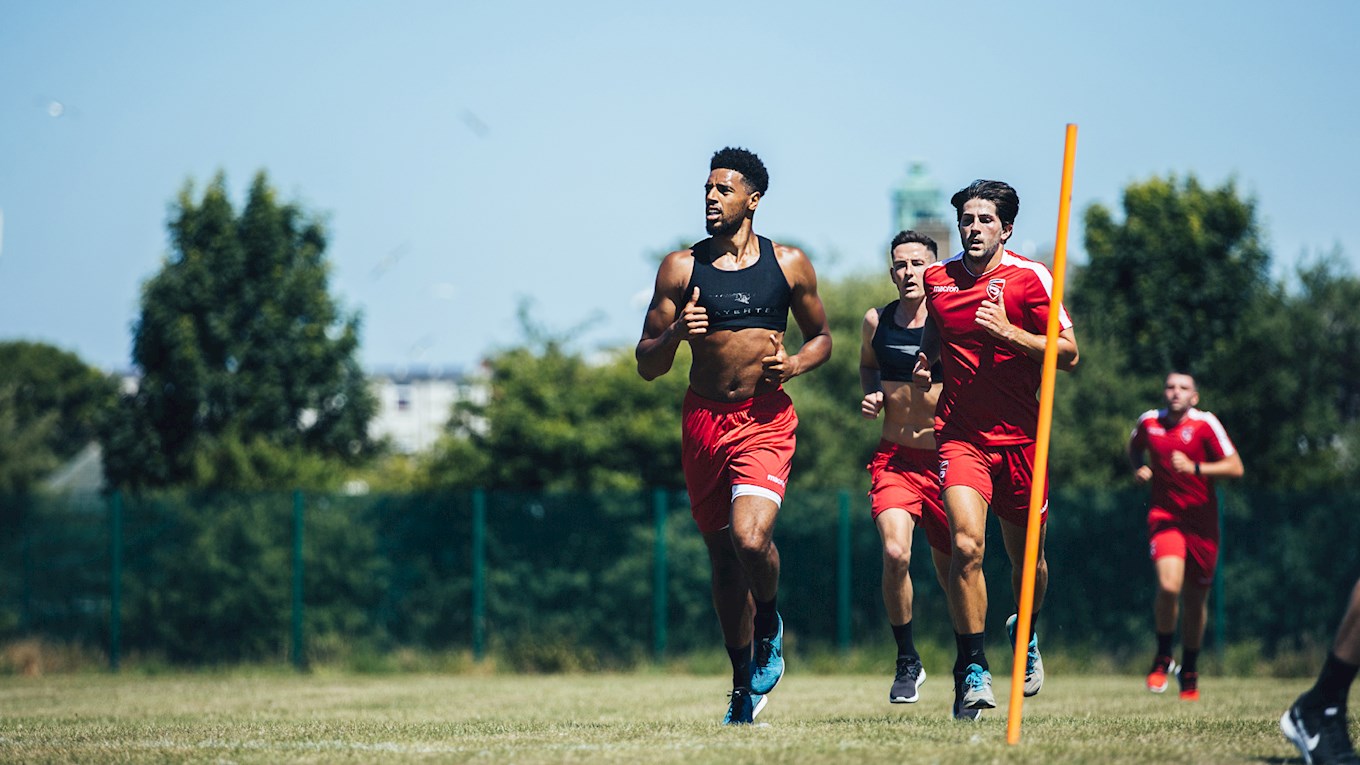 “The main sessions that the players dread are the half mile runs. They run in three groups and complete six runs with short recovery breaks between each one.

“There’s also a lot of gym and pitch sessions all aimed at developing the players’ fitness levels. 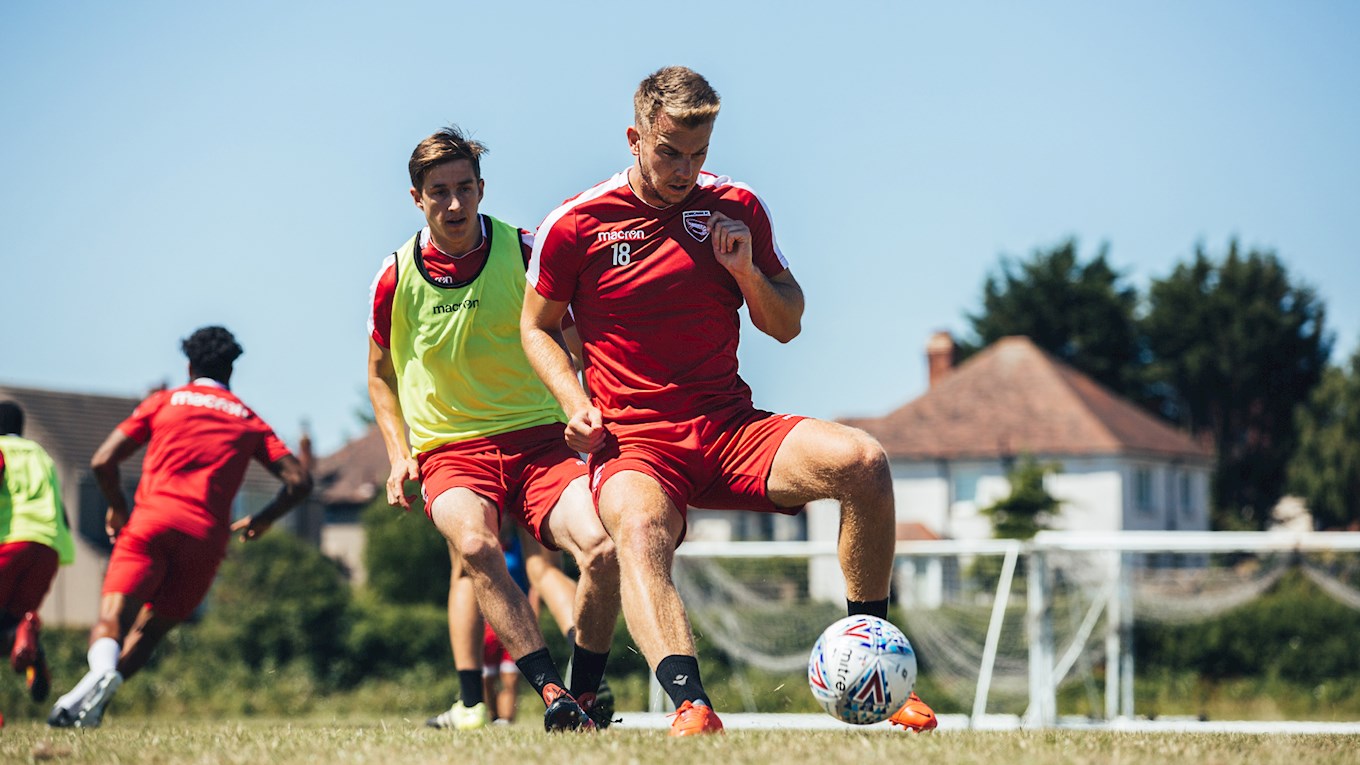 “We’ve been in every day apart from Sunday and we’re doing three varied sessions per day.

“We’re looking for a positive pre season where all the players get through injury free whilst pushing themselves to their limits.” 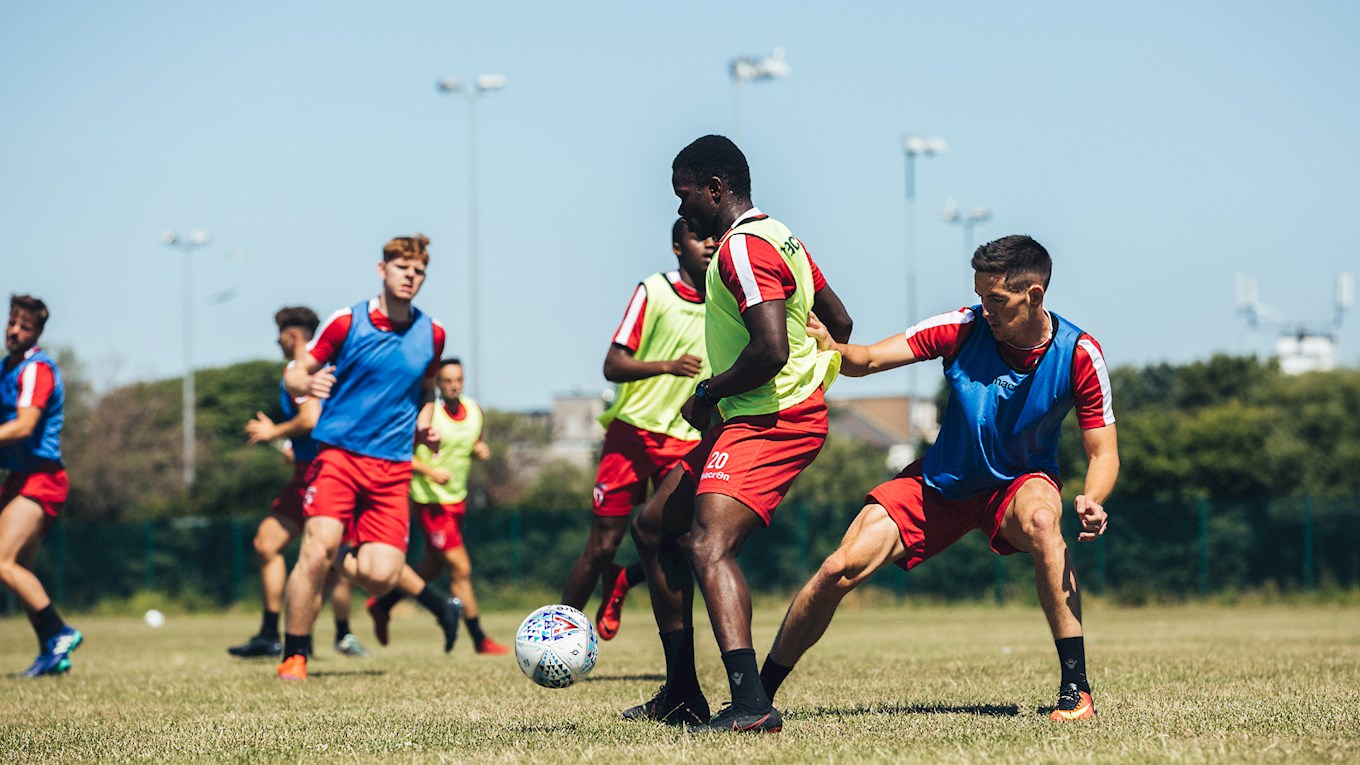 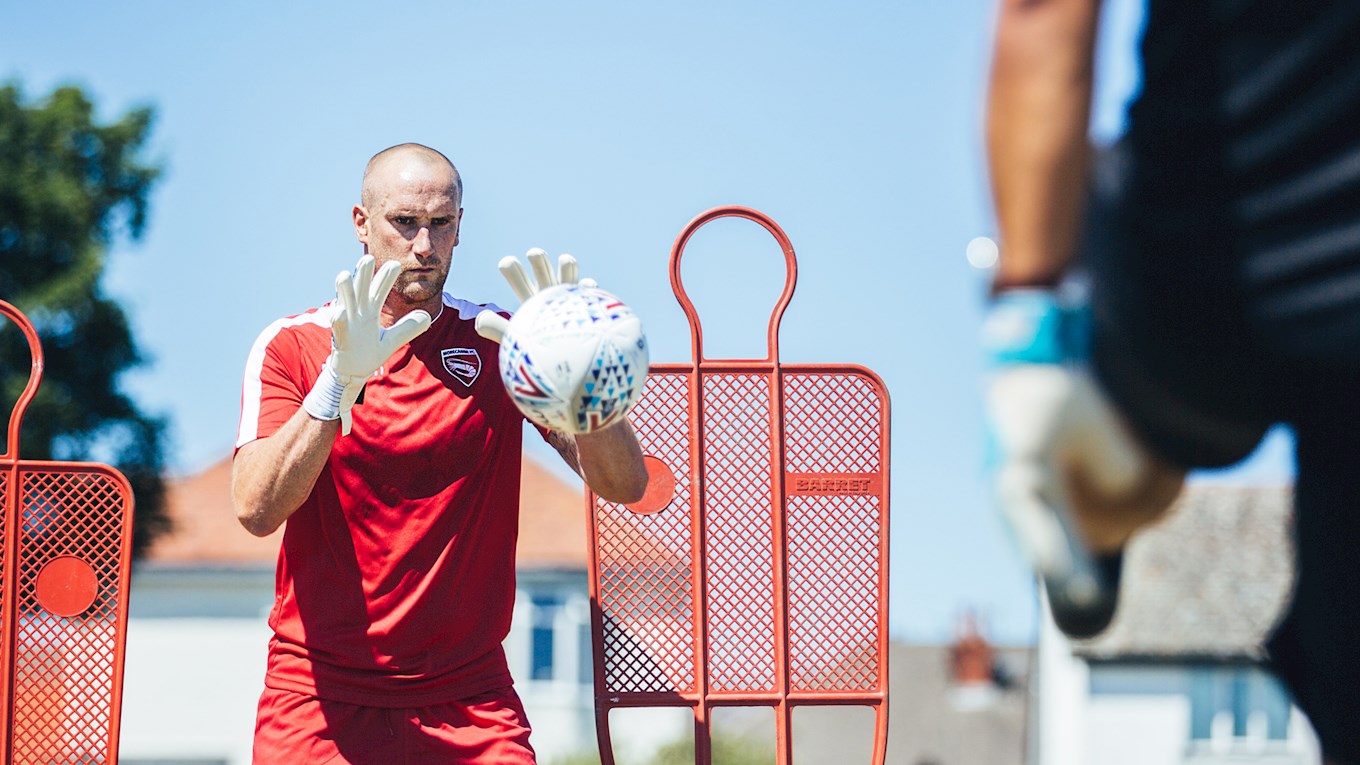