THE Shrimps face 23rd placed Notts County at the Globe Arena on Saturday with the Magpies looking to end their six game winless run and bounce back from their disappointing 3-0 defeat at home to Cheltenham Town last weekend.

Managerless Notts County are without victory in the league since their 1-0 win at Macclesfield on 6th October and their defeat last week saw them slip into the bottom two.

Jim Bentley’s side are in good form in the league but after their disappointing FA Cup exit at Halifax midweek the Morecambe boss is demanding a response from his players in a game that will be a tough test.

The Shrimps boss said: “They’re a team that are struggling for form but on paper they’re one of the best sides in the division.

“They’ve got good players all over the pitch, they’ve had a few problems with regard to managers and there are rumours of a new manager being in place, which can work for you or against you.

“Do they continue to struggle or do they galvanise and lift their form to impress the new manager?

“It’ll no doubt be a difficult game but all we can do is concentrate on ourselves and make sure we bounce back from the disappointment of Tuesday night in the right fashion and that’s what we’re looking to do.

“Our league form is good, we’ve taken 17 points from a possible 30 and we want to continue that good form and move up the table”

Barry Roche stepped up his training schedule this week as he nears his return from his recent thigh injury.

Zak Mills has undergone surgery on his sportsman’s hernia this morning and will be out for 3-4 weeks. James Sinclair, Andrew Fleming, Lamin Jagne and Florent Cuvellier are also longer term absentees for the Shrimps.

Jon Stead and Kane Hemmings are in contention for a return for Notts County. The pair are the Magpies’ two leading goal scorers this season.

Notts County have experimented with numerous systems since the departure of Harry Kewell, setting up in a 3-5-2 formation last time out versus Cheltenham Town but changing formation for the second half.

Enzio Boldewijn is the in-form forward for the visitors. The 26-year-old has four goals to his name this season and has been the focal point of the Magpies’ attacks in the absence of Jon Stead. 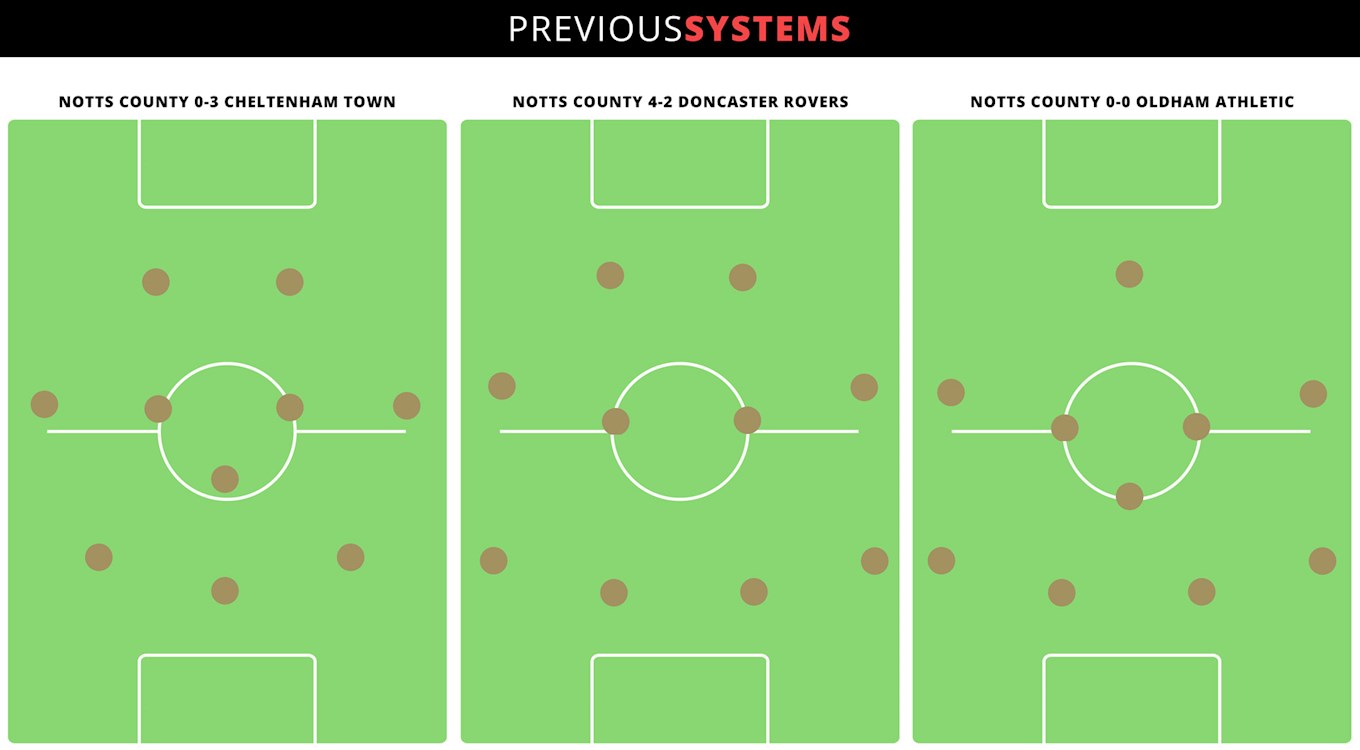