THE Shrimps host Yeovil Town at the Globe Arena on Saturday afternoon with Darren Way’s side making their second trip in a week to the north west, having travelled to Brunton park for last Saturday’s SkyBet League 2 fixture.

The Glovers had three points to show for their 660-mile round trip after Tom James’ 96th minute winner condemned Carlisle United to their fifth consecutive home league defeat. Yeovil now head north again in a bid to extend their unbeaten run to five league matches.

The Shrimps will be looking to build on their well earned point at Rodney Parade and get back to winning ways. Jim Bentley’s side however, have not recorded a win at the Globe Arena since their 2-1 victory over Macclesfield Town in September and now, finding themselves in 21st place in League 2 the Shrimps boss insists his side need to put points on the board.

He said: “Performances in general have been good although points haven’t reflected that.

“We could easily have taken something from the games against Tranmere, Mansfield and Colchester and although we’re four games unbeaten on the road we need to give our home fans something to cheer about because we’ve slipped down the league a little bit.

The Shrimps will be boosted by the return of both Alex Kenyon and Garry Thompson who played over an hour each for the reserve team on Tuesday afternoon, Florent Cuvelier also featured at Rotherham and nears his Shrimps debut.

Morecambe are yet to escape the injury problems plaguing the squad in recent weeks, with concern over Carlos Mendes Gomes who has picked up a hamstring problem and Lamin Jagne has been ruled out for the season with a knee injury suffered in the reserve team defeat at Fleetwood. 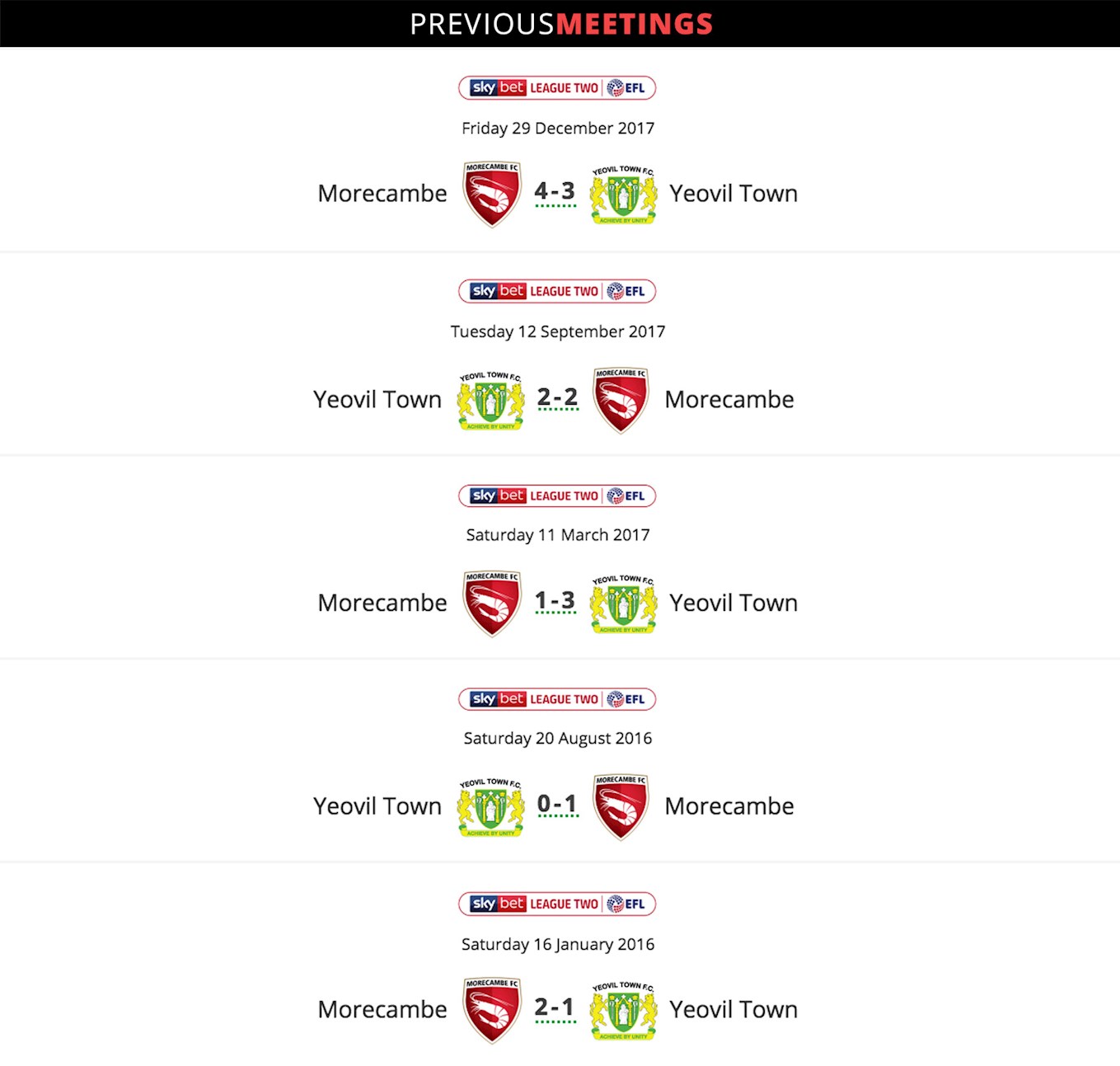