Colchester United are the guests at the Globe Arena on Saturday afternoon with John McGreal’s side looking to back up their 3-1 victory over Crawley Town last Saturday.

The Essex based side though haven’t recorded back to back league victories this season despite their impressive start to the campaign and John McGreal is expecting a difficult game.

The U’s Manager told the club website: "It will be tough at Morecambe, though, and they've been in good form in the last few weeks and Jim's got them going at the moment.

"All of our matches with Morecambe have been tight games and we're expecting that it'll be the same this time too.” 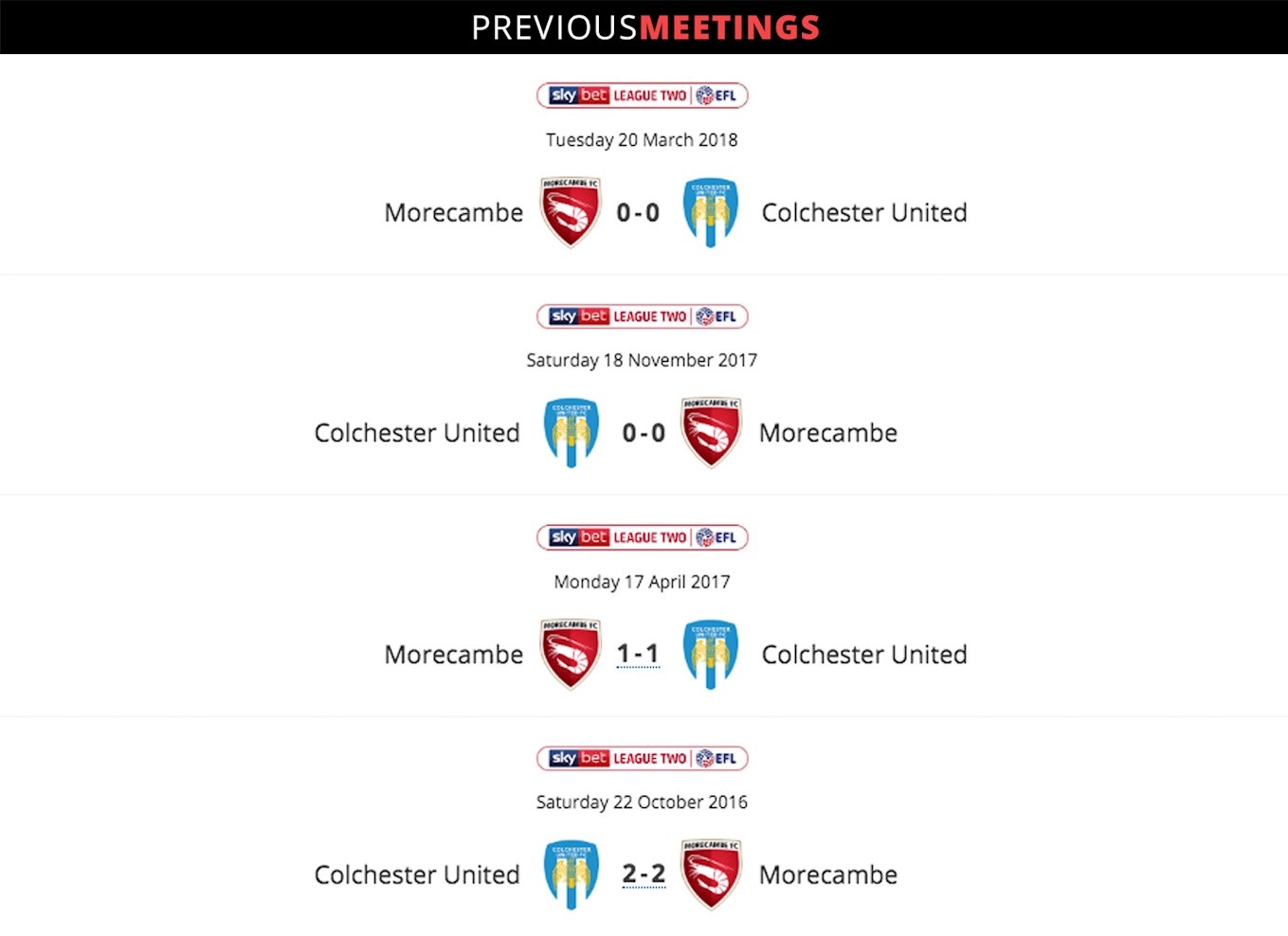 The U’s sit in 6th place on 22 points, 9 points above the Shrimps who currently sit 17th.

Jim Bentley’s side are also looking to make it 2 wins in 2 having taken 3 points at Brunton Park last weekend.

With 13 points from 13 games, the Shrimps sit level with their progress after as many games last season after a difficult start to the season.

Boss Jim Bentley said: “Colchester are a good side who recruited well in the summer and it doesn’t surprise me that they’re at the right end of the table.

“I know John McGreal very well and he is a good manager and he has assembled a good squad of players that are a match for anyone in this division.

They’re in decent form but so are we and I’m sure John is telling his squad it’ll be a difficult game against us.”

The Shrimps injury list continues to grow with Andrew Tutte limping off in the victory at Carlisle and Lamin Jagne stretchered off in the reserve team defeat at Fleetwood on Tuesday afternoon.

Colchester finished the game on Saturday with a back 3 after initially setting up in a 4-2-3-1 formation. John McGreal’s side have switched between the two formations this campaign and have favoured a back 3 against the Shrimps in the past.

The U’s forward Luke Norris is the 3rd top scorer in League 2 this season with 7 league goals to his name, 8 in all competitions. The 25 year old has an impressive goal per minutes played ratio (1:104) this season.

Harry Pell, who is also a goal threat and has a superb record against the Shrimps signed for Colchester from Cheltenham Town during the summer. The 6’4” midfielder has scored 4 goals in his last 3 appearances against Morecambe. 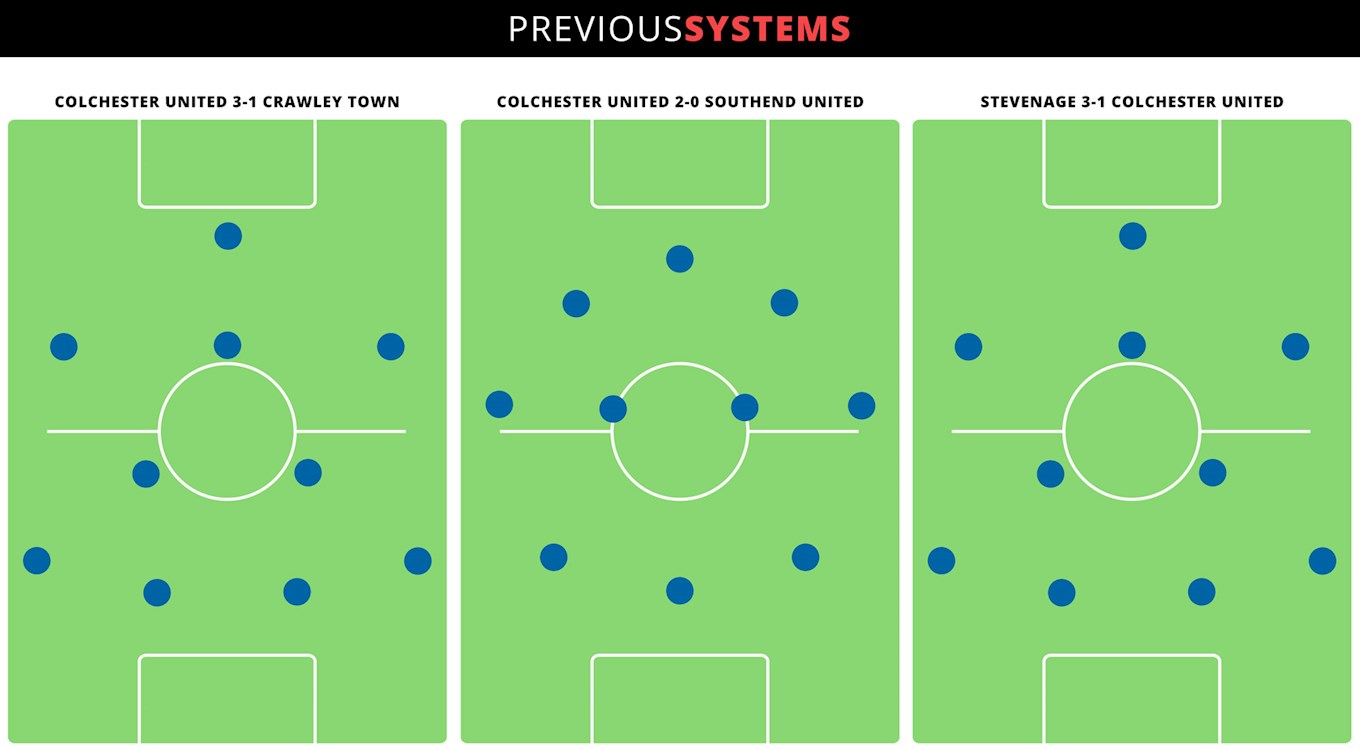