Tranmere Rovers are the guests at the Globe Arena on Saturday afternoon with Micky Mellon’s side looking to make it two wins in two after their midweek victory over league leaders Lincoln City.

Jim Bentley’s injury stricken side will look to extend their unbeaten run to four matches themselves having taken seven points from the last three games.

Looking ahead to the game the Shrimps boss said: “It’s a big game for both clubs. Tranmere will bring a good following because they’re a well backed club so it’ll make for a good atmosphere.

“Both sides are in decent form, they come here off the back of a good win against Lincoln and we’re unbeaten in three ourselves.

“It’s going to be nice to see some familiar faces, the likes of Scott Davies, Paul Mullin and Cole Stockton who have all played for us and we’re looking forward to the challenge.

“We’ve got injury problems but it’s up to other players now to step up to the plate, we’re confident, we’re positive and looking forward to it.”

Steven Old (achilles) and Aaron Wildig (ankle) are both injury doubts for Morecambe and with Alex Kenyon (knee), Andrew Fleming (knee) and James Sinclair (ankle) out long term the Shrimps are looking increasingly thin on the ground.

Tranmere will be without their leading goalscorer, James Norwood, who will serve a one-match-ban this weekend after receiving a second yellow card in the closing stages of Rovers’ 1-0 victory on Tuesday evening. The 28-year-old is the top goal scorer in League 2 with eight goals. 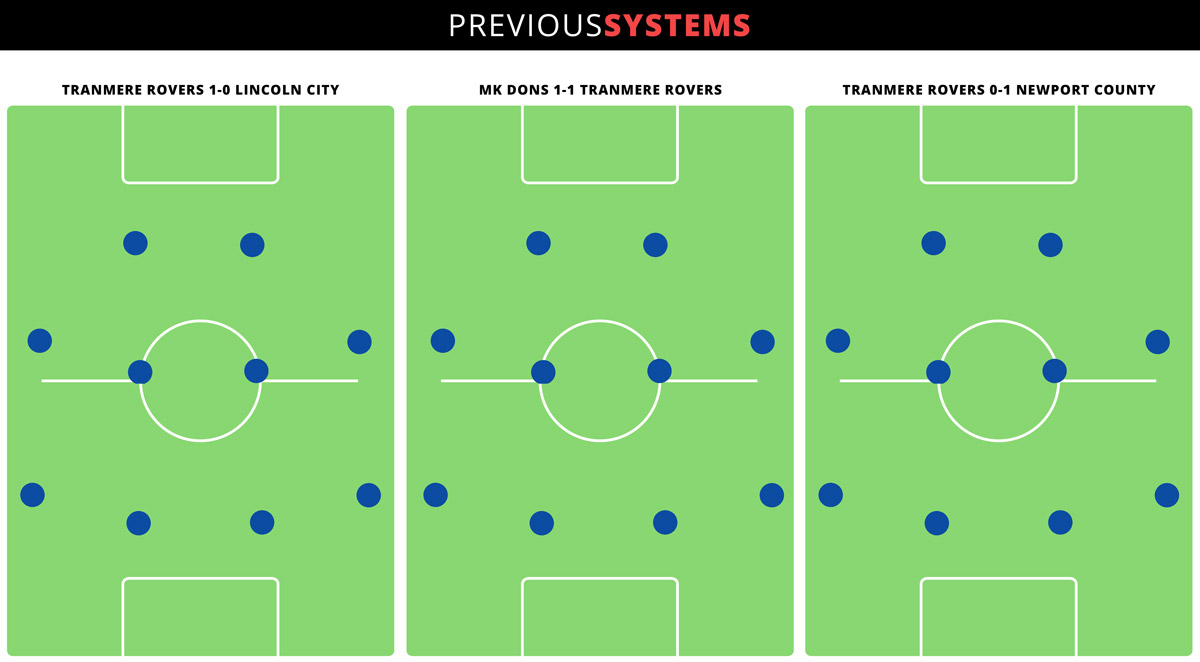