THE Shrimps host Macclesfield Town at the Globe Arena on Saturday afternoon in a game, which sees 22nd face 23rd.

Victory for Morecambe would see the Shrimps four move points clear of Mark Yates’ side, whilst defeat would result in Jim Bentley’s side falling into the bottom two.

Macclesfield are without victory in the league so far this season but have won all three games in cup competitions on penalties against Bradford City, Walsall and Blackpool.

Boss Jim Bentley said: “It’s a big game. We’re two sides that are struggling at the wrong end of the table. Macclesfield are searching for their first win so they’ll be hungry with the opportunity to leapfrog us in the table.

“They’ve got good players, some of which we know very well but we’re at home, we want a response, we want to get more points on the board so it’s obviously a big game and has the makings of a good one.

“We’ll be making sure we do everything we can do to win.”

The Shrimps will be boosted by the return of Luke Conlan (hamstring), Andrew Tutte (hamstring) and Alex Kenyon (ankle).

The Silkmen have chopped and changed throughout the opening eight games, most recently switching to a back three system.

Former Shrimps skipper Michael Rose will likely feature alongside Dan Whitaker in central midfield. The pair have five goals between them this season and offer left and right footed set play deliveries. 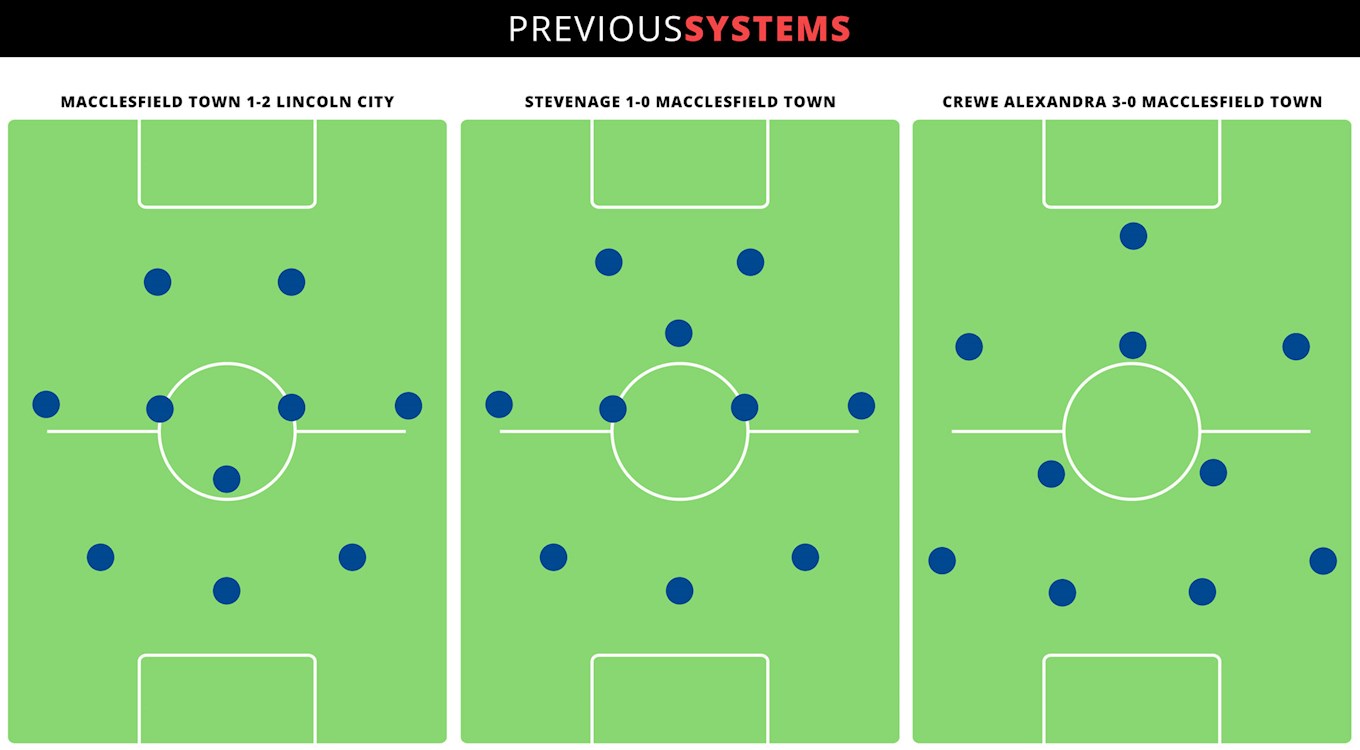