PHIL Brown’s Swindon Town are the guests at the Globe Arena this Saturday in the 7th fixture of this season’s SkyBet League 2 campaign.

The Wiltshire based side are unbeaten in four league games and travel north after three consecutive draws. The Robins have lost just one league game so far this season, a 4-1 defeat at Lincoln sandwiched between home victories over Macclesfield Town and Tranmere Rovers. Both matches finishing 3-2.

With 9 points on the board, Swindon are without an away win so far this season but will come into the game off the back of a 94th minute equaliser against League 2 promotion favourites MK Dons.

Phil Brown is looking to take three points from the game but admits it won’t be an easy task, he told the Swindon Town website: “It’s a tough challenge – a very, very wounded animal and a big wounded animal in Jim Bentley. I know what he’s like – my kind of character if I ever wanted a centre-half he’d be my type of centre-half – he’s been at that football club but I think he should have had a chance higher.

“He’s a very well-respected member of the management fraternity. He’s hurting at the moment, by any stretch of the imagination but his teams are never far from hard-working, taskmaster style of play.

“He demands everything from every position and you have to put you attitude out there because of that, because if you don’t, they (Morecambe) will run all over you.”

The Shrimps return to the Globe Arena after back to back 3-2 defeats at Bury in the League and Carlisle in the Checkatrade Trophy.

Goalscoring has been the Shrimps’ problem so far this season, recording just one league goal in five games in August. Jim Bentley will be hoping his side have turned the corner though having scored four goals in two games this week.

The Shrimps boss said: “I understand that it’s a results based business but the performances have been good and now we’re scoring goals we need to cut those errors out at the other end and get a win.

“Joe Piggot scored a great goal on Tuesday night in his first start for us, Vadaine Oliver got off the mark and I’m pleased for him because he’s been working really hard for us and its great for strikers to get off the mark.

“Liam Mandeville got his second for us at Bury as well as Rhys Oates getting his first for the club, we’re hoping A-Jay Leich-Smith will be back fit and Sam Lavelle is back in now too so things are coming together.

“Every team makes mistakes but we just seem to be getting punished for every little one we make at the moment. We know where we need to brush up and if we can do that I’m sure we’ll win more games than we lose, but for now we need to win.

“It doesn’t matter if it’s a scrappy 1-0 win that goes in off someone’s knee, we need to win to give everyone a boost.

“The spirit is good amongst the squad and staff, everyone’s working hard and there’s nothing like winning games of football and that’s what we’re all striving to do.” 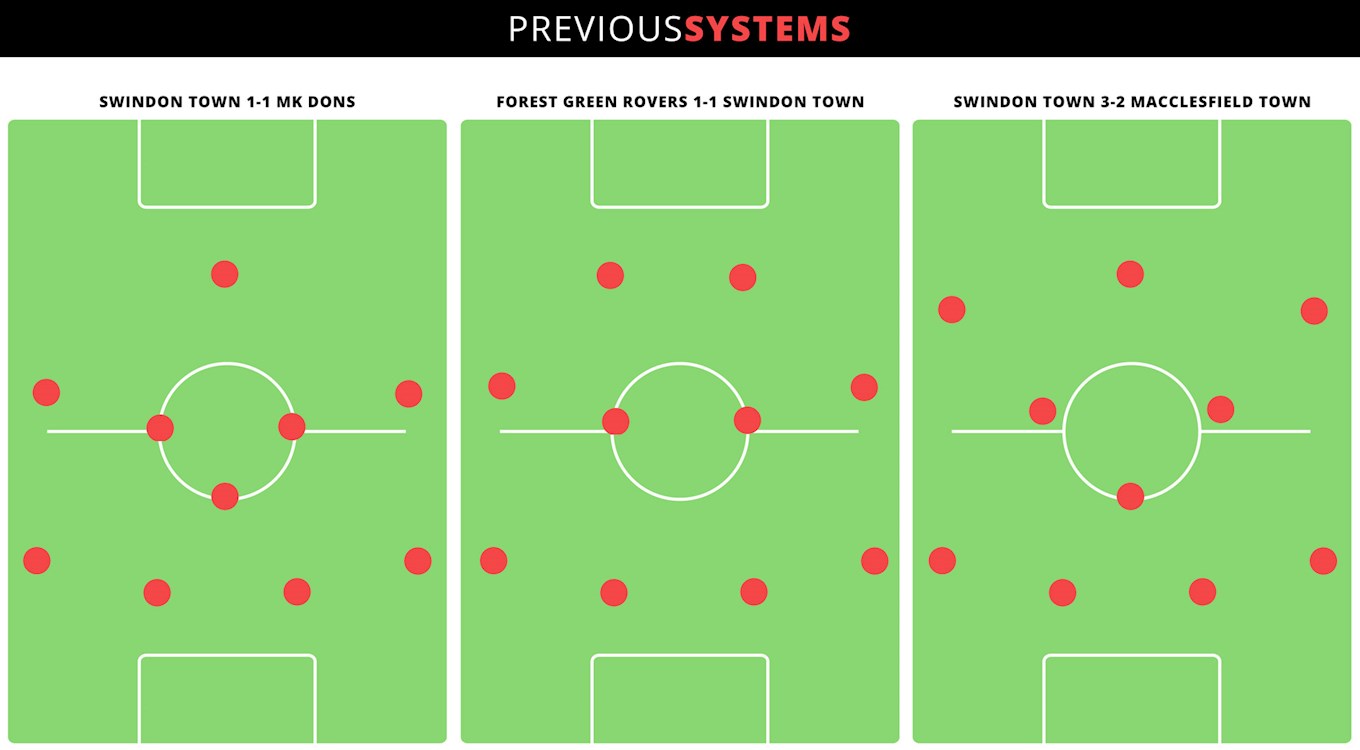