Morecambe Football Club Academy has completed its latest soccer camp on the Isle of Man and young Manx footballers have been out in force to support the event.

This was the Shrimp’s third visit to the island and the week of football once again proved highly popular.

Academy coaches were in Ramsey to deliver a five day coaching programme for youngsters aged 6-14 years. The coaches helped young players develop their football skills, focussing on technical and tactical aspects of the game.

The camp was open to boys and girls of all abilities and provided the Shrimps with the opportunity to identify talented young players on the island. Morecambe hope that for the best talent, they can offer trials for a possible pathway into the Academy and ultimately, a scholarship with the Club.

Head of Youth at Morecambe FC, Stewart Drummond said, “Our coaches always enjoy their visits to the Isle of Man and have been made to feel really welcome.

“The young Manx footballers are very keen to learn and are full of enthusiasm for the game. We hope that our coaches have helped participants to improve, whilst having lots of fun.

“Once again we’ve been impressed with the standard of football on show and we will look at getting some of the talented players over to Morecambe in the near future.

“We couldn’t run these camps without the support from our friends on the Isle of Man and I’d like to thank everyone who has helped.”

Support has been provided by Athol Car Hire, who provided a vehicle for the Morecambe coaches during their stay.

The Isle of Man Steam Packet Company has also supported the camp, by covering the cost of travel for Morecambe staff, to and from the Isle of Man.

Isle of Man Steam Packet Company Chief Executive Mark Woodward added: ‘By the sounds of it, everyone involved had a very enjoyable week. The youngsters were blessed with some very good weather for most of the time too which would have added to the experience.

‘These camps provide opportunities for young local footballers to benefit from qualified coaching. We were pleased to continue our support for Morecambe FC Academy and look forward to seeing them again.’ 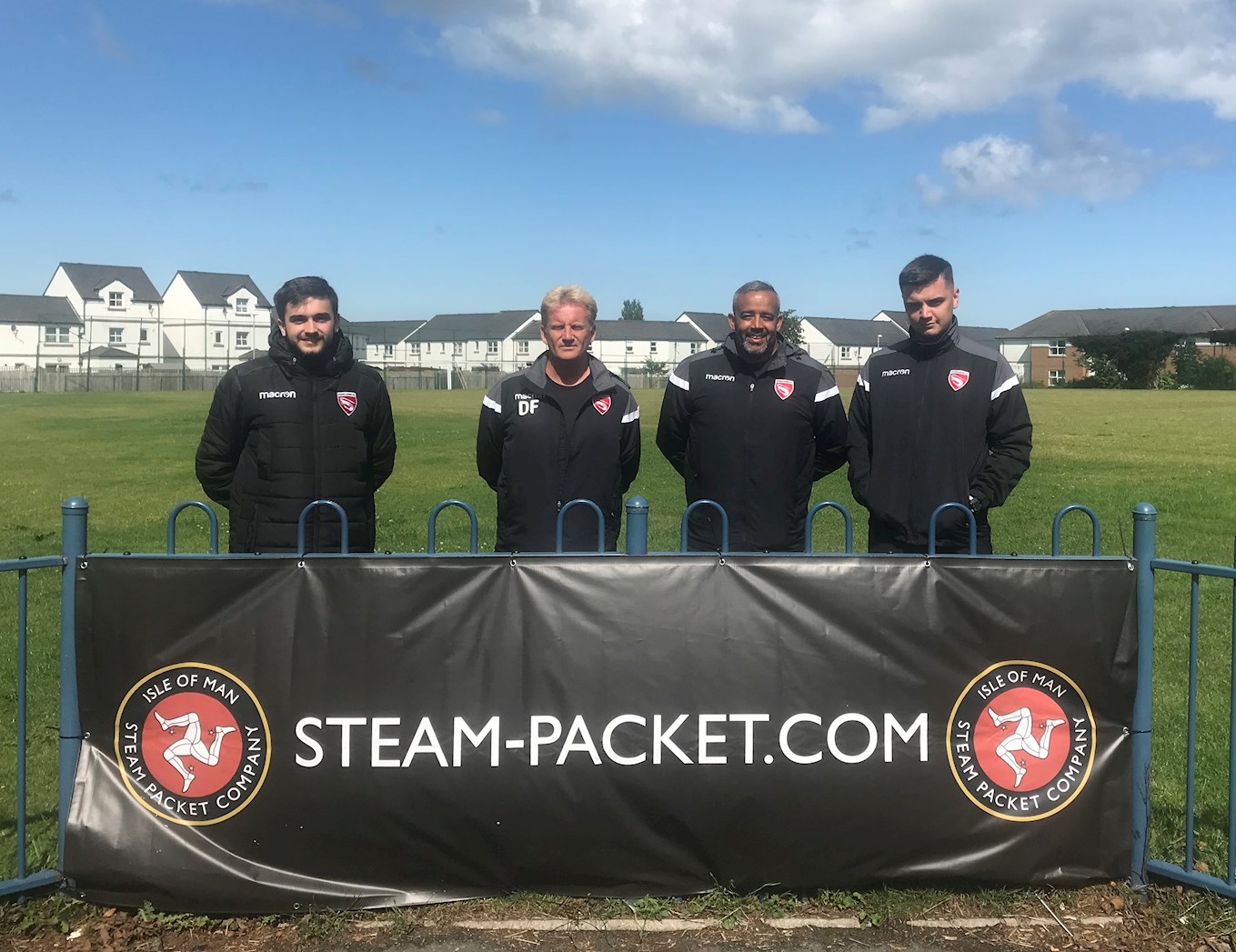