Morecambe FC Community Sports prepare for the start of the new school year with the September sessions that will be delivered to schools throughout not only the Lancaster and Morecambe area but also further afield.

With the summer holidays coming to a close, attention turns to the start of the new school year where Morecambe FC Community Sports will have a busy schedule delivering sessions Monday to Friday in a range of schools not only in the Lancaster and Morecambe area but also further afield.

We offer a variety of sports and fundamental work that can be delivered to children from the age of reception all the way to secondary school ages. The first term of coaching will run through until the October half-term where session types will include Football, Lunchtime sessions, tag rugby, multiskills and fundamental/ attacking and defending work. 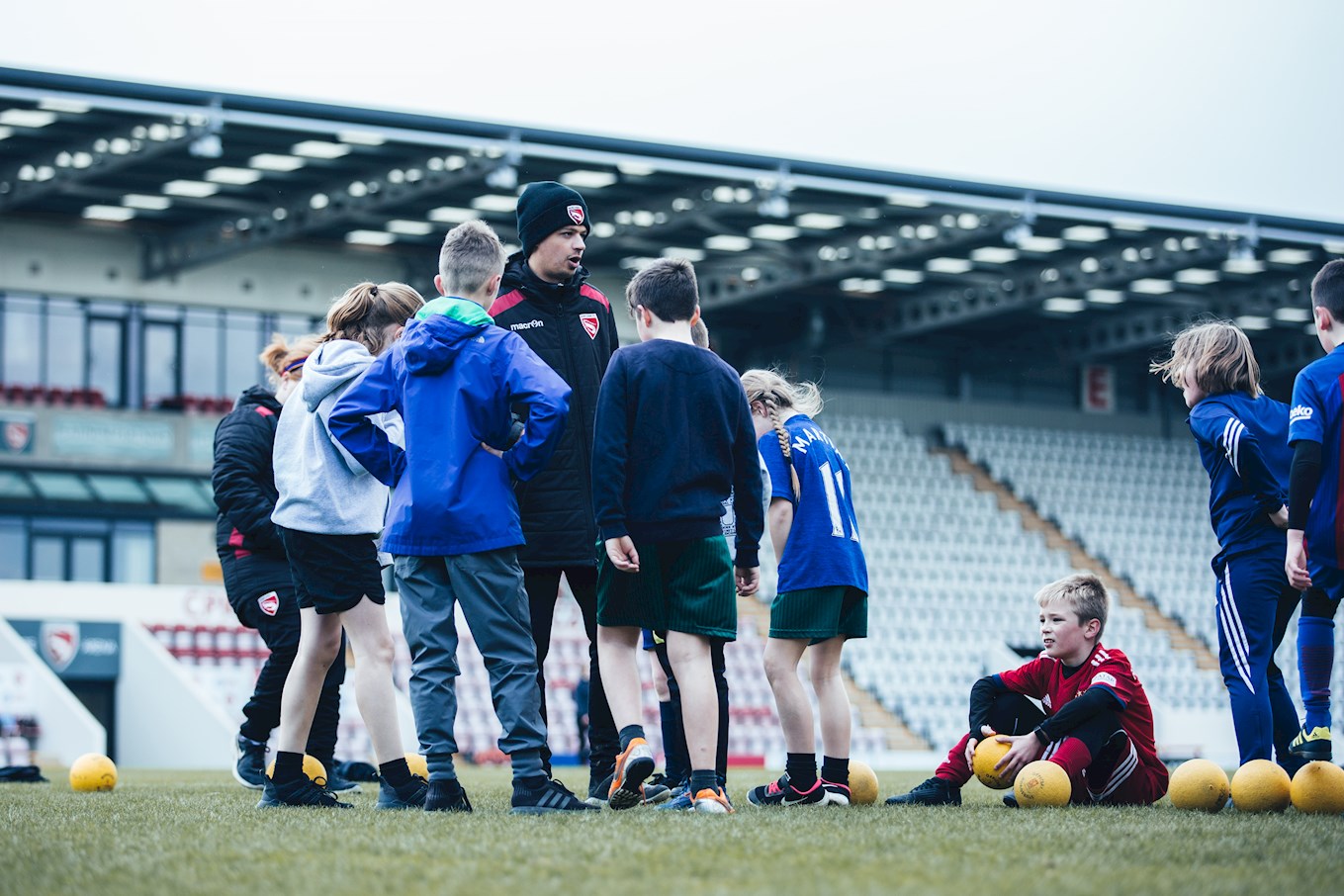 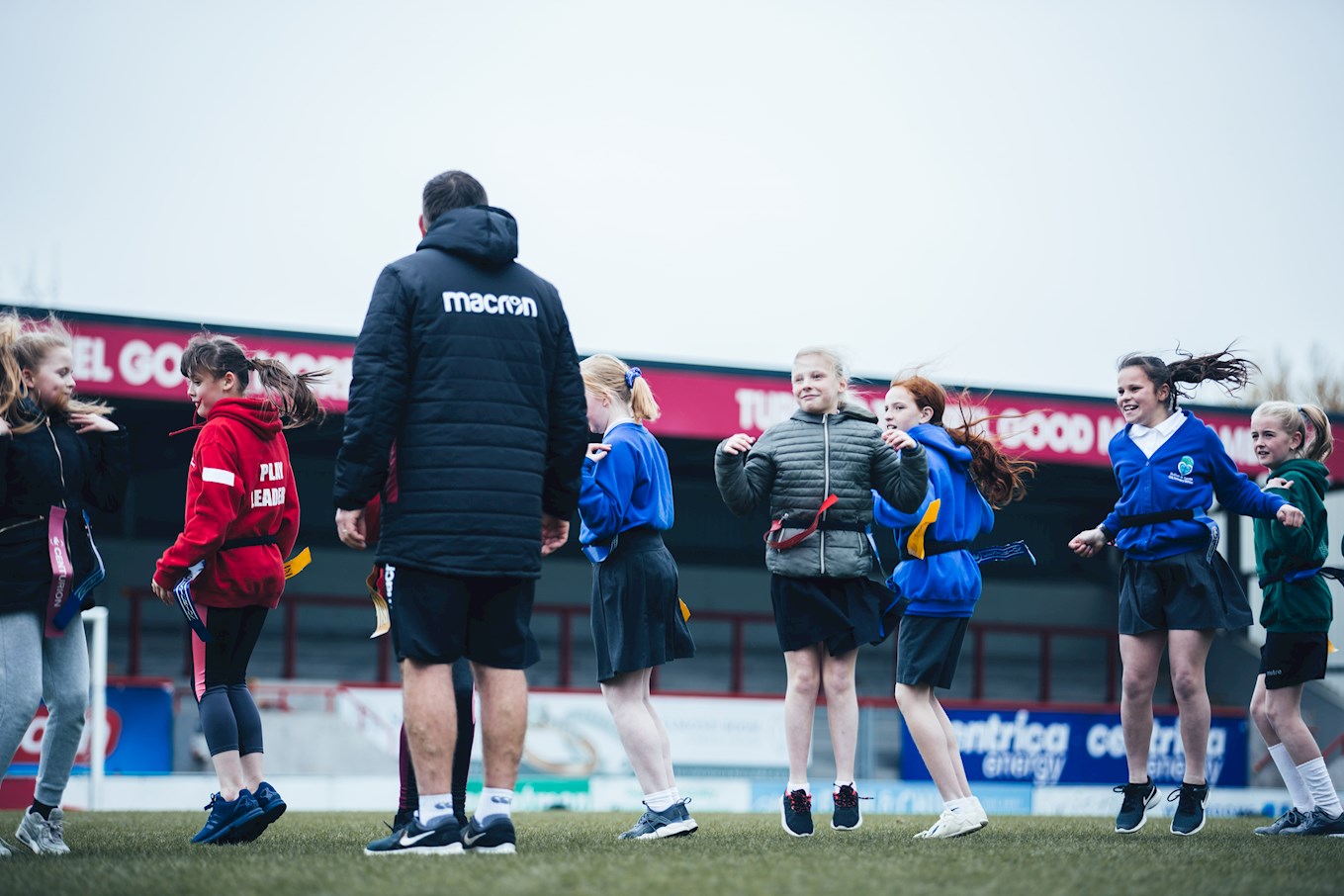 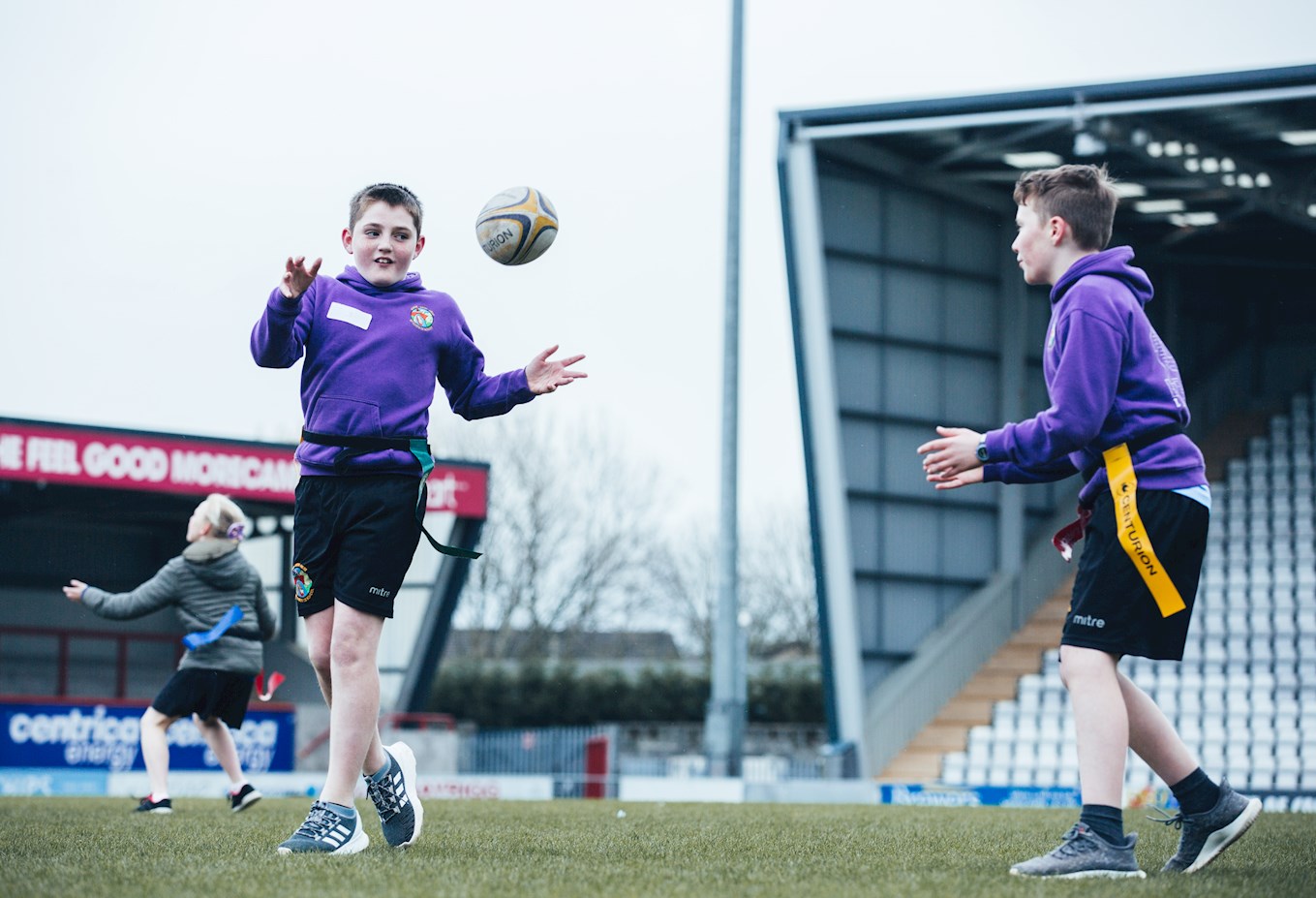 In addition to this, Community Sports will continue to deliver the over 55's inclusion sessions at Fernbank Lodge, Thornton Lodge and Arnside Lodge carehomes getting them involved in playing games of dominoes and bowles. In addition to this there will be the weekly Extra Time sessions on Friday's at the Globe Arena; this gets them involved in chair based activities such as cards and dominoes to get them socialising and also being able to simply have a coffee and a chat.

Also linked in with the inclusion of adults is the Walking Football sessions taking place every Tuesday evening and Friday afternoon. There has been a great turnout in numbers to the over 35's sessions that aims to keep them active and enjoying sport through the delivery of fun matches with friends. 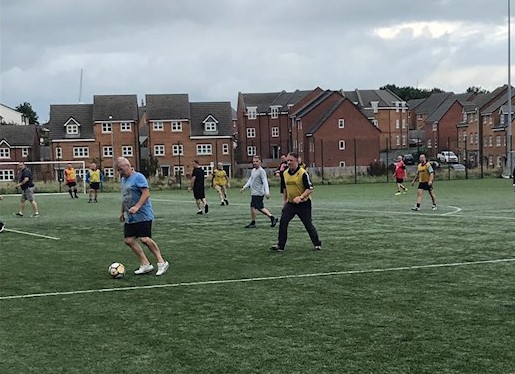 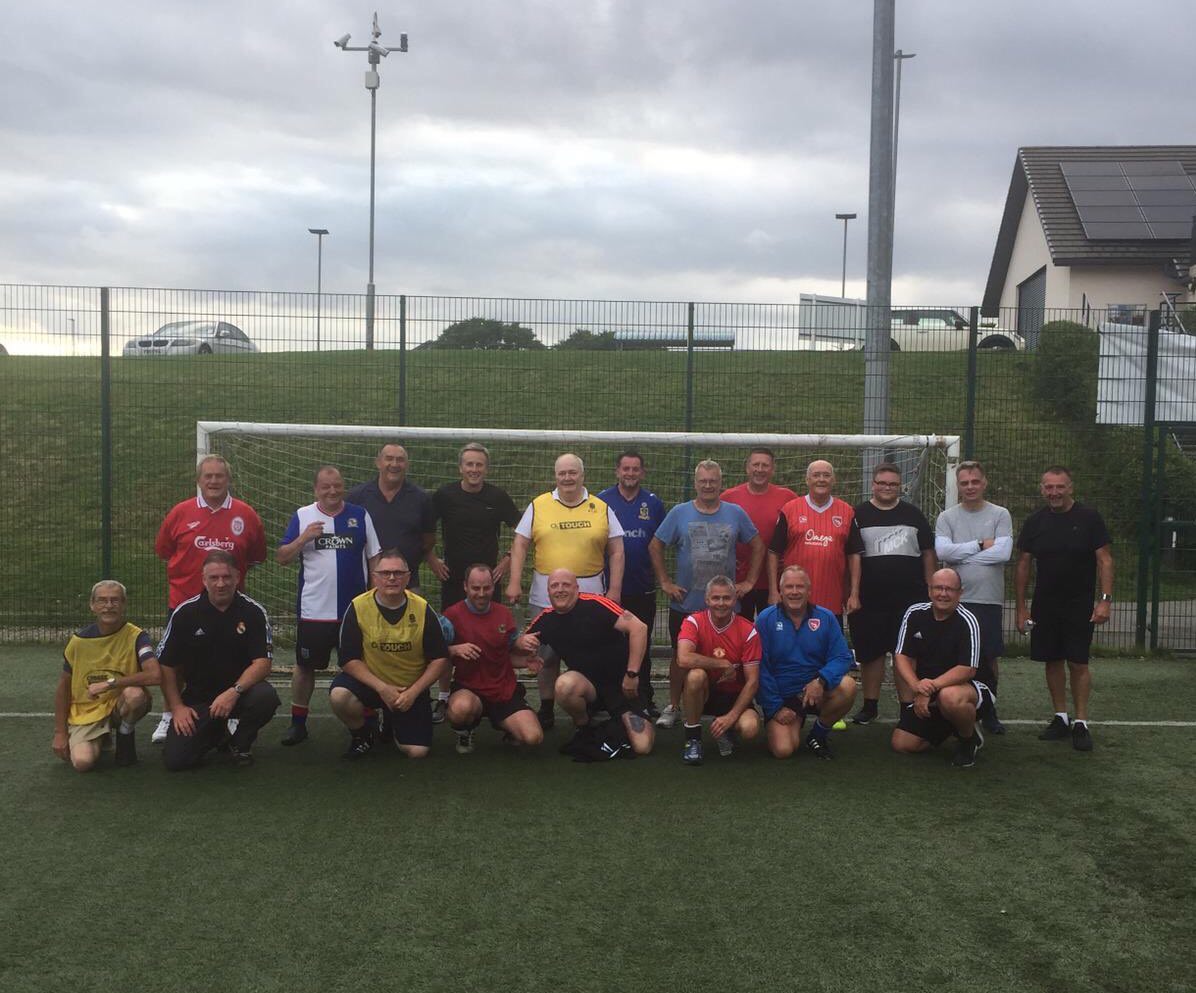 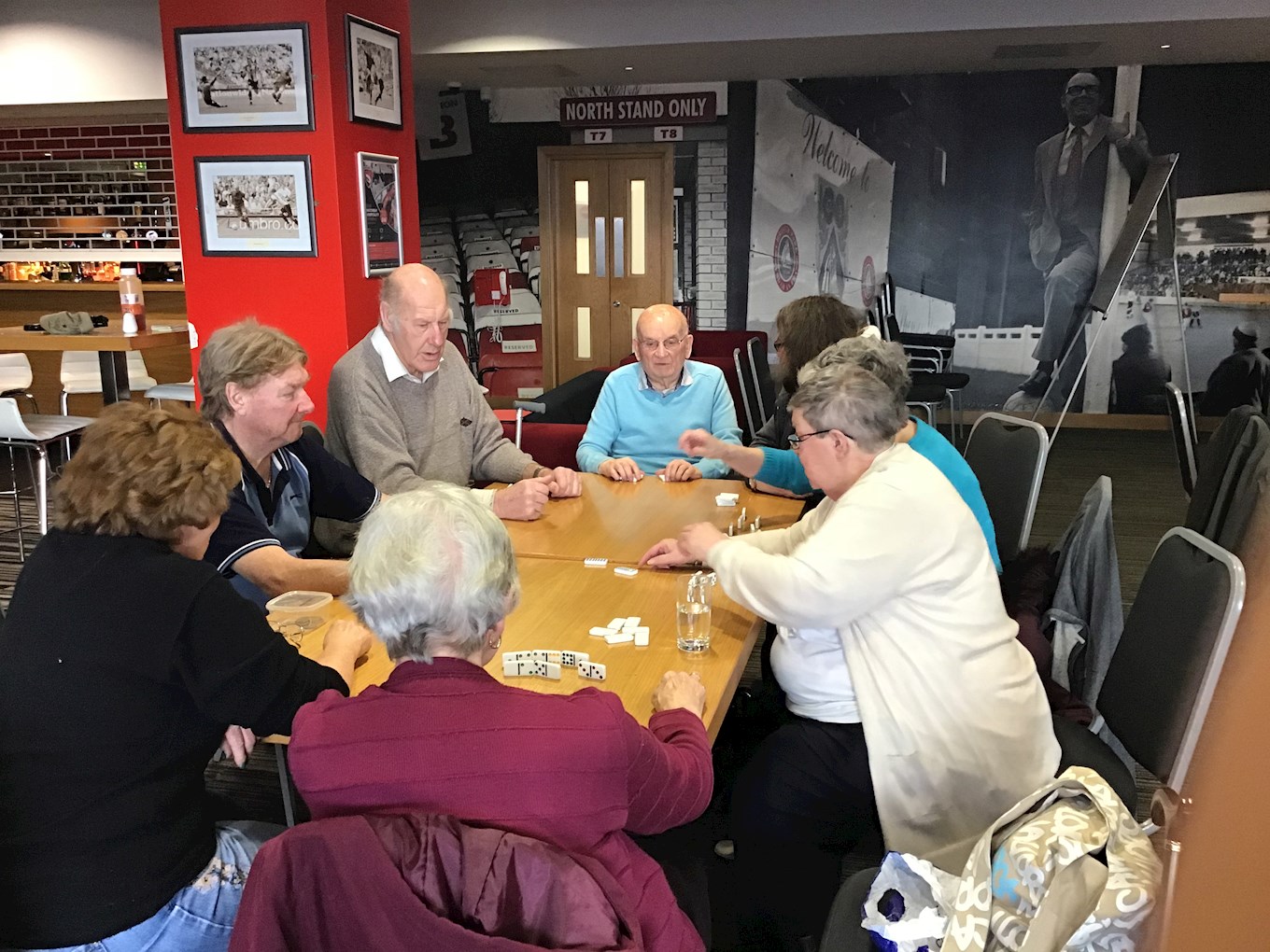 Finally, the evening sessions running through midweek this term will be Futsal on Mondays where children under the age of 14 that have been invited from the area take part in a range of high intensity drills and futsal games. Designed for children with a strong footballing ability that get involved with Community Sports in some way, whether this be sessions delivered in schools or football tournaments that run at different points in the year.

Tuesday Night Football sessions for 5-14 year olds will also be back at the start of the new school year set to be taking place at the indoor tensile at Heysham High School (Times TBC). Tuesday Night Football runs in two one hour slots depending on the childs' age; the first hour is for children aged 4-7 years old and works well as a good starting block for children that would like to start off playing football and perhaps wish to improve their footballing ability in a fun learning environment.

Then the second hour is for children 8-14 years old who might have some footballing experience and attend to take part in some more advanced training or even to play with their friends as a bit of fun. Full details regarding the Tuesday Night Football will be released in due course; however, as previously priced the sessions will cost £3.00 per person/ per session.

Finally there is Friday Night Kicks sessions at Heysham High School on the astroturf which aims to get children and young adults involved in an hour of footballing fun where they can play matches and be around a fun and relaxed atmosphere where they can come along for free and play football with their friends.

Kicks aims to improve the inclusion of young adults in the area and gets them outdoors staying active and healthy by taking part in a sport that anyone can enjoy instead of staying indoors or causing trouble elsewhere. Friday Night Kicks runs throughout the school year every Friday and stops during the school half-terms and summer holidays.