On Wednesday 27th November at Mossgate Sports Centre in Heysham, Morecambe FC Community Sports organised the annual Utilita EFL Girls Cup competition. In total we had nine High Schools with a total of seventeen teams participating in the event.

What is the Girls Cup?

We had the 17 participating teams split into four different groups. Group one to three played 15 minute games with a total of three group stage matches to be played per team. Where as group four played 10 minute matches as they had four games per team to play.

After a morning of great competition and hard work, we progressed into the Semi-Final matches leaving just four teams. Carnforth High to play Lancaster Girls Grammar and Ripley St Thomas versus Kirbie Kendal. 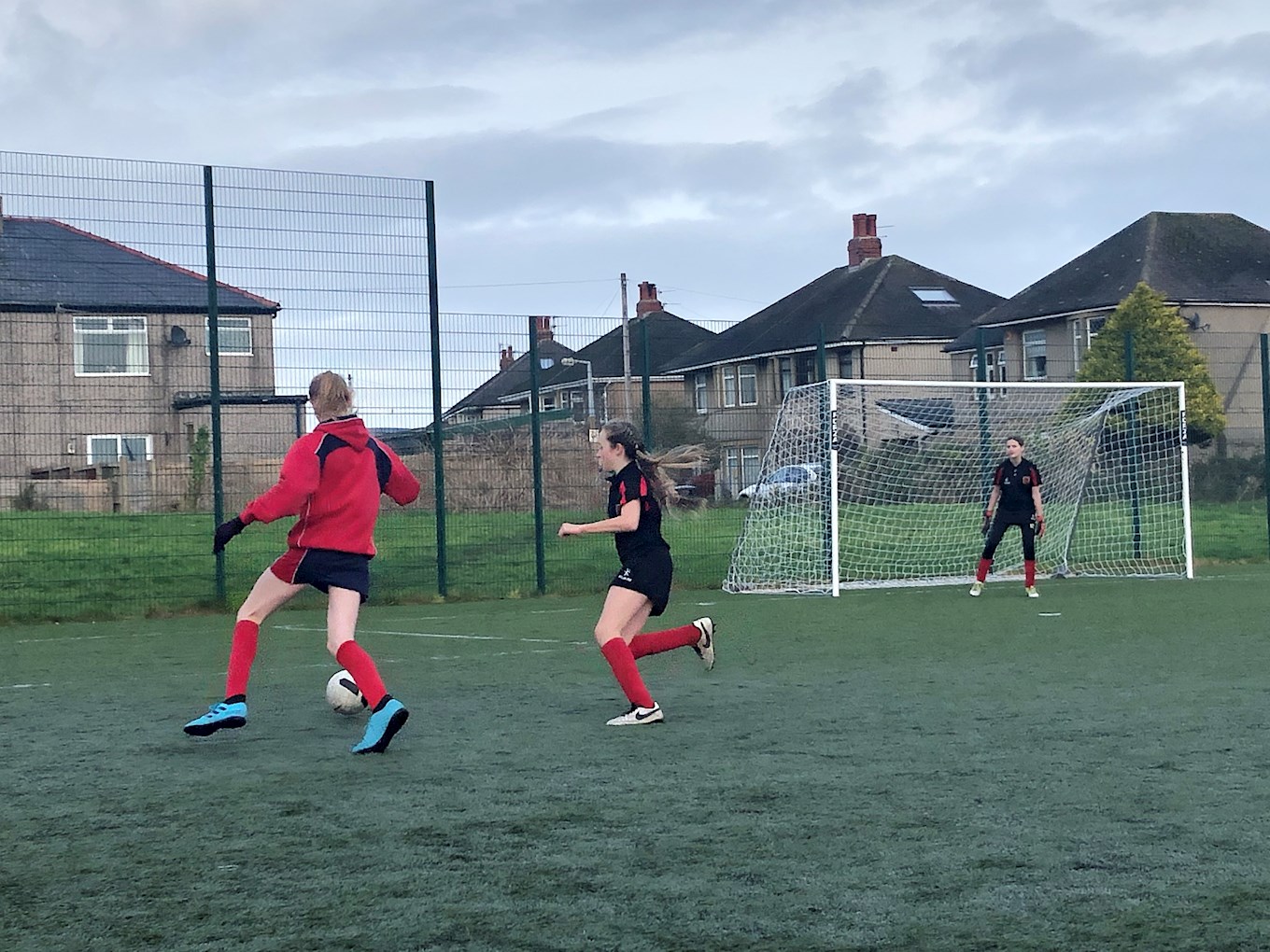 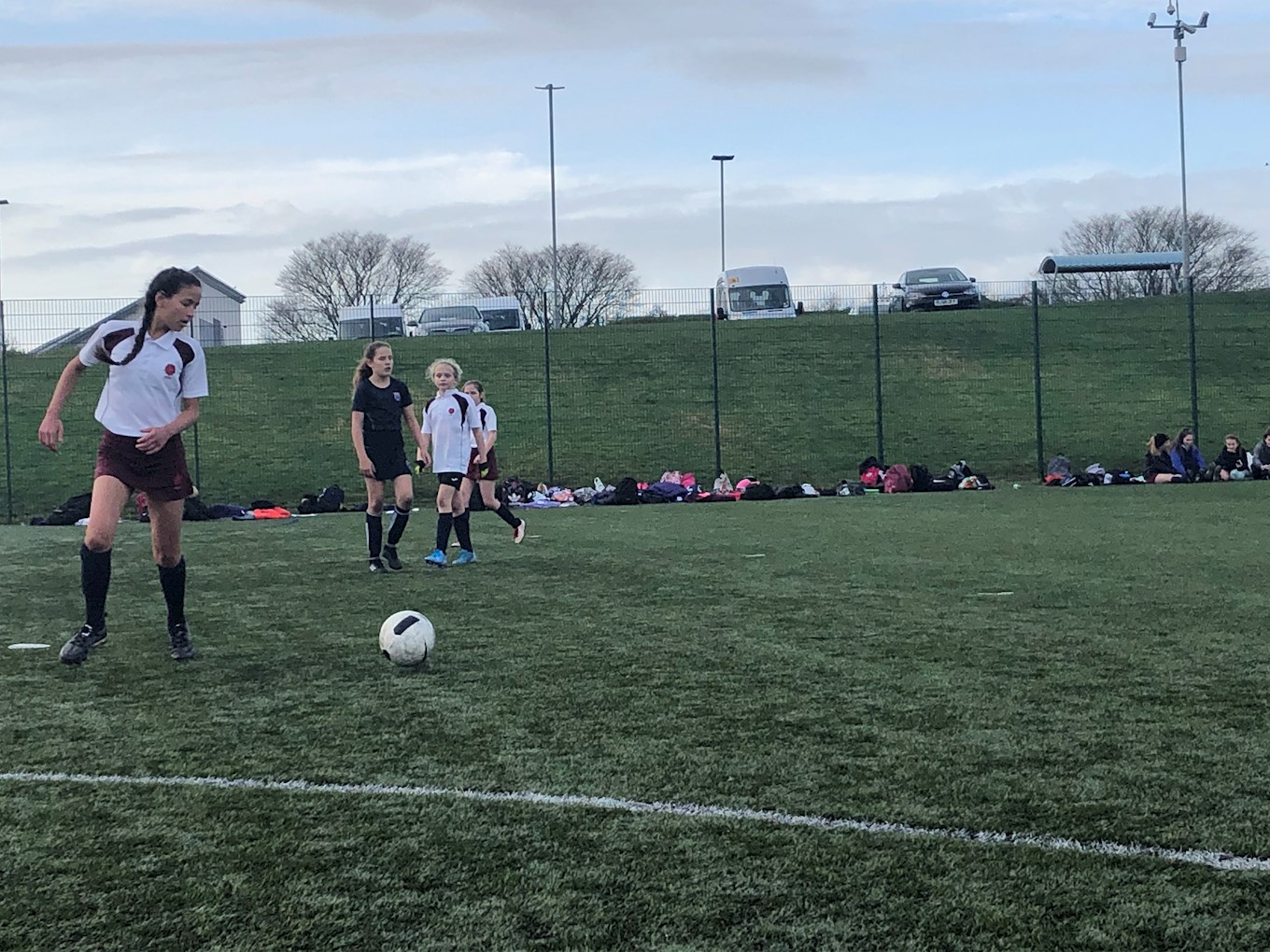 There was plenty of good football on show for our Semi-Final matches and all four teams put the effort in. In the end Ripley St Thomas were victorious in their game against Kendal and Carnforth High managed to beat Lancaster Girls Grammar.

To conclude, this leaves Ripley St Thomas to play Carnforth High in the final of the Utilita EFL Girls Cup competition. This will be taking place at the Globe Arena for the Morecambe v Carlisle United league game on Saturday 7th December on the pitch at half time.

The winner of this match will then go on to represent the club in the Area Finals of the competition early next year.

Once again we would like to thank all those that participated in this years' Girls Cup competition, overall making it an enjoyable day for all.