The Shrimps have been drawn away to fellow League 2 side, Grimsby Town in the first round of the Carabao Cup.

The tie, which will likely be played behind closed doors, is set to take place at Blundell Park on the weekend of September 5/6.

The draw was concluded live on Sky Sports News by Paul Merson and confirmed ties are as follows: 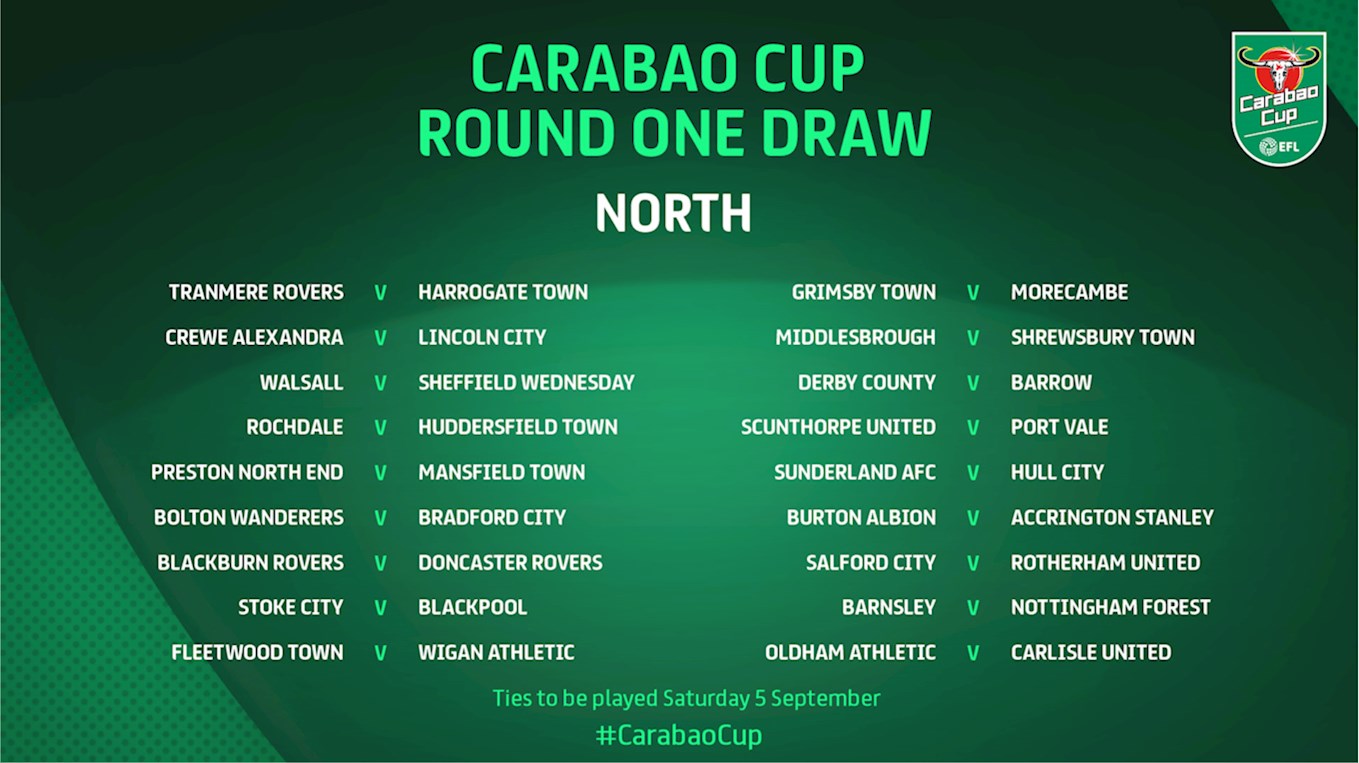 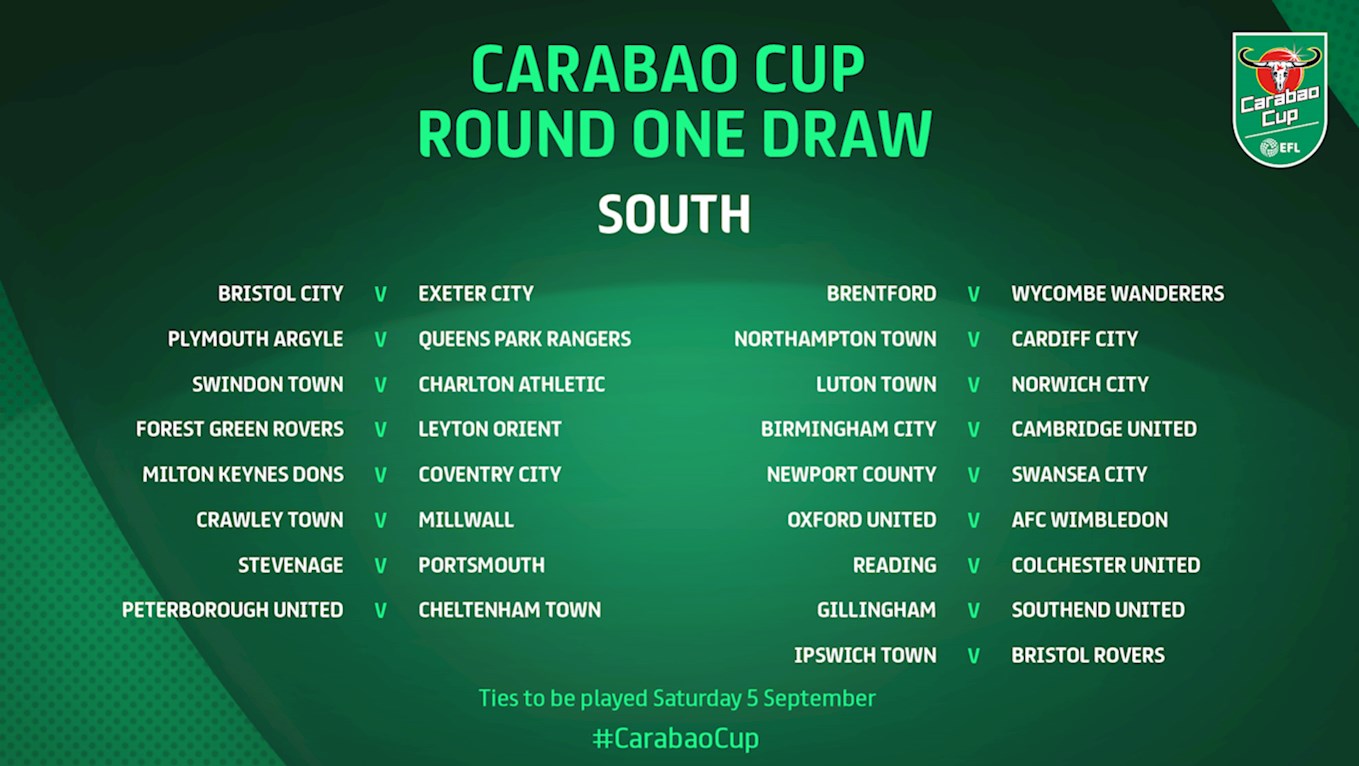 Further information will be announced in due course.