The win saw them overtake Macclesfield in the table and took them eight points clear of bottom club Stevenage on a good night for the Shrimps.

Morecambe boss Derek Adams was forced into one change to the side with Carlos Mendes-Gomes ruled out through illness and Alex Kenyon recalled.

With the swirling wind always going to have an impact on the game, the Shrimps had the advantage in the first half and they made the most of it.

Cole Stockton had the first chance of the game on nine minutes when he saw a shot from inside the box pushed away by Macc keeper Jonathan Mitchell.

Alex Kenyon then sent a shot over before the Shrimps took the lead in the 18th-minute when a long throw was only half-cleared and Diagouraga side-footed home the loose ball.

The Shrimps did find the back of the net 10 minutes before the break when Aaron Wildig got in a shot from the edge of the area that took a wicked deflection past keeper Jonathan Mitchell.

John O’Sullivan went close to a third seconds later when he fizzed a shot from the right hand side of the box inches wide.

Macclesfield’s only real chance in the first half had fallen to Arthur Gnahoua after Morecambe failed to clear a corner but he scooped a shot over when he should have hit the target.

The visitors had the wind in the second half and should have scored on 50 minutes when Ben Tollitt headed over from close range at the far post.

With the visitors trying to push forward at every opportunity, another corner ended with the ball dropping to Connor Kirby, who could only shoot wide when well placed.

Danny Whitehead came closer with a shot from distance that Mafoumbi saved well before the Shrimps’ stopper produced the save of the game when he tipped over a long range Kirkby shot that was heading for the top corner. 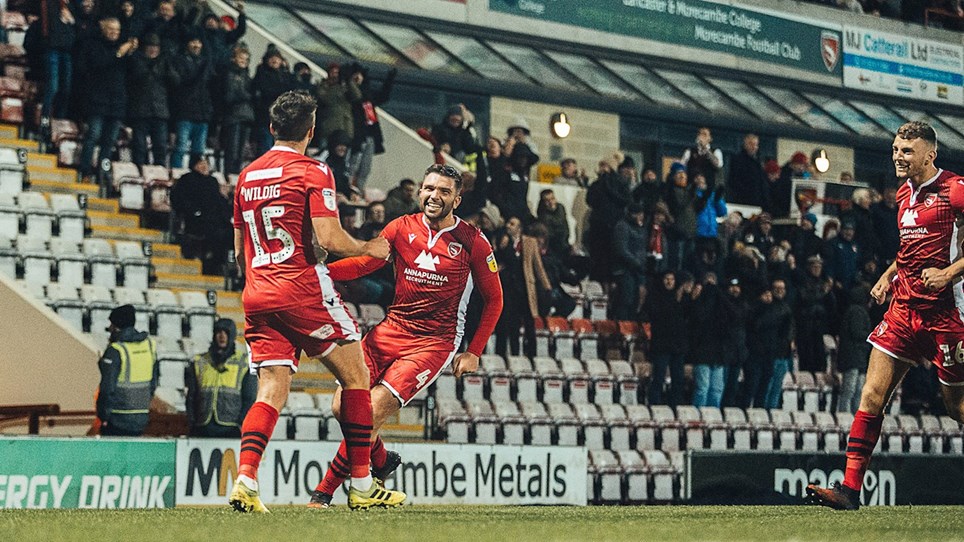 WILDIG PLEASED TO SCORE SECOND GOAL OF THE SEASON


Aaron Wildig says he was "pleased to score" on Tuesday evening and hopes to add more goals to his current tally of two for the season. 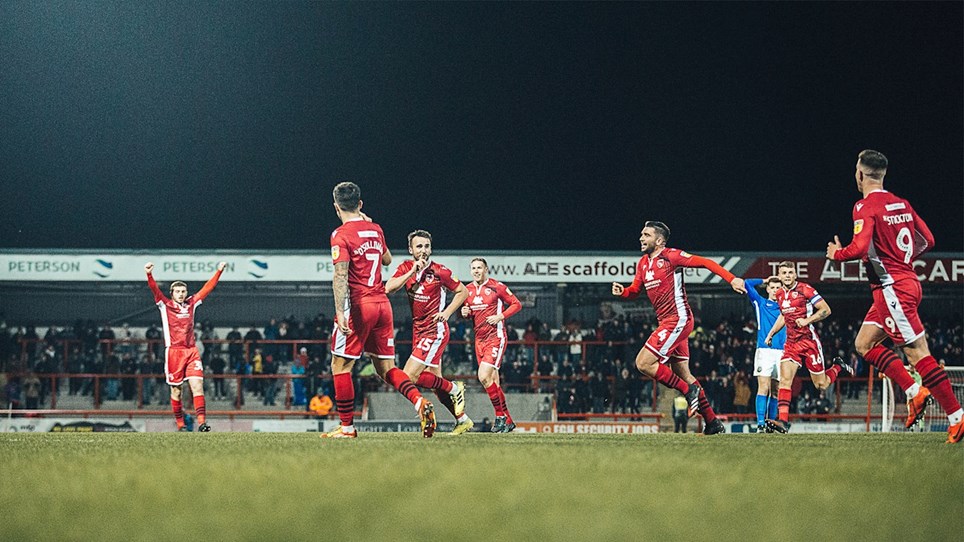 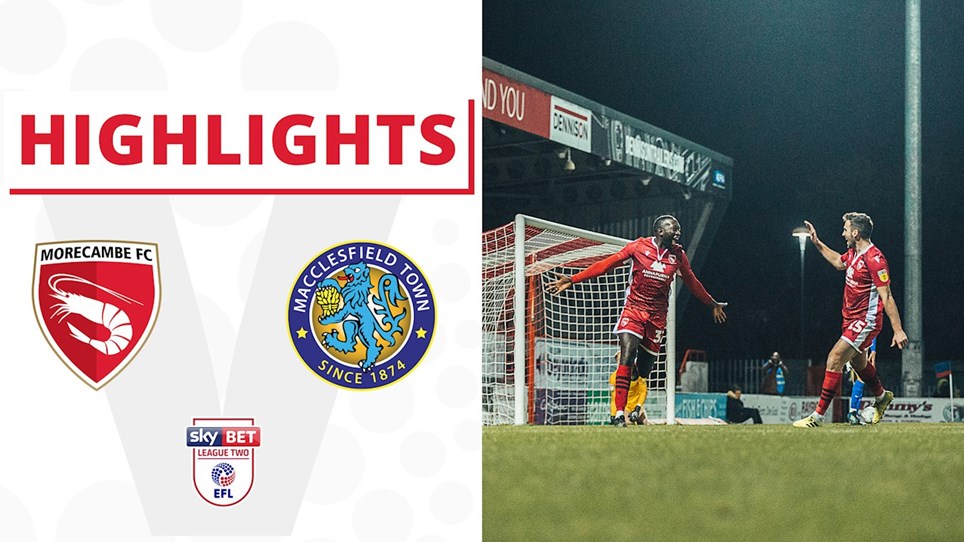 
Match highlights from the Shrimps Sky Bet League Two fixture versus Macclesfield Town at the Globe Arena on Tuesday evening. 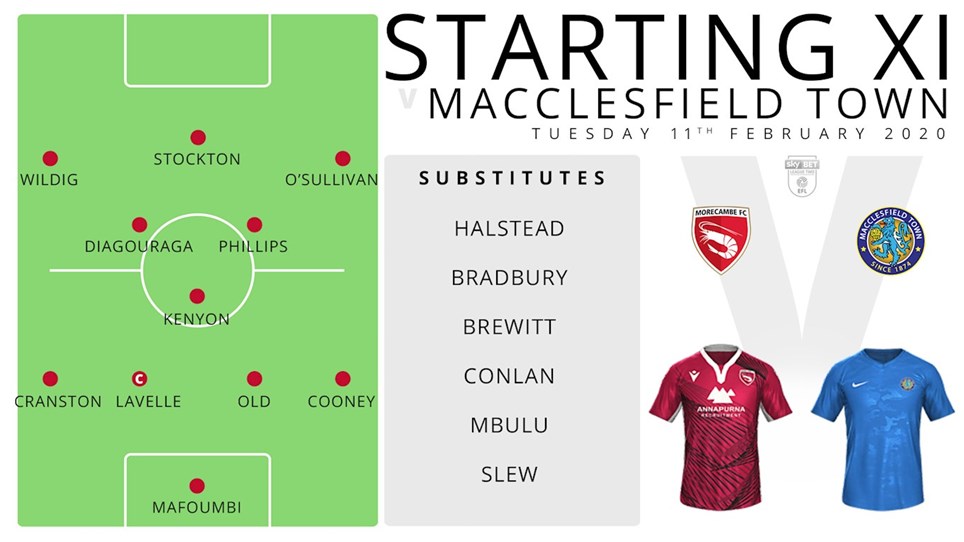 
Derek Adams has named one change to his side to face Macclesfield Town at the Globe Arena this evening. 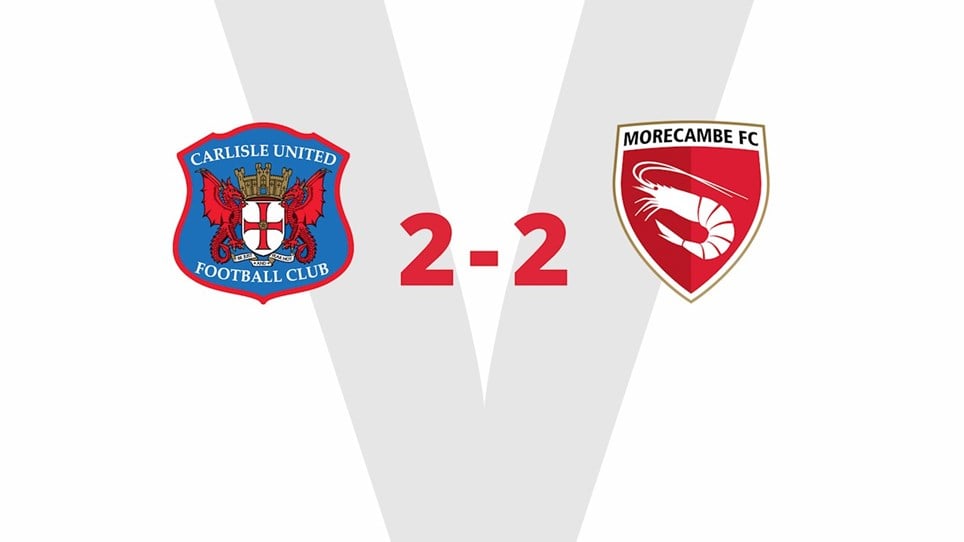 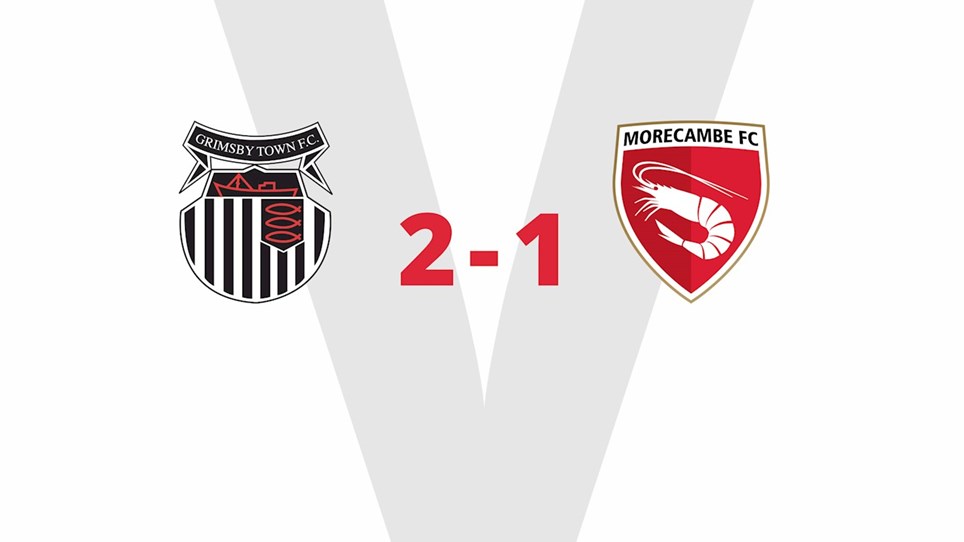 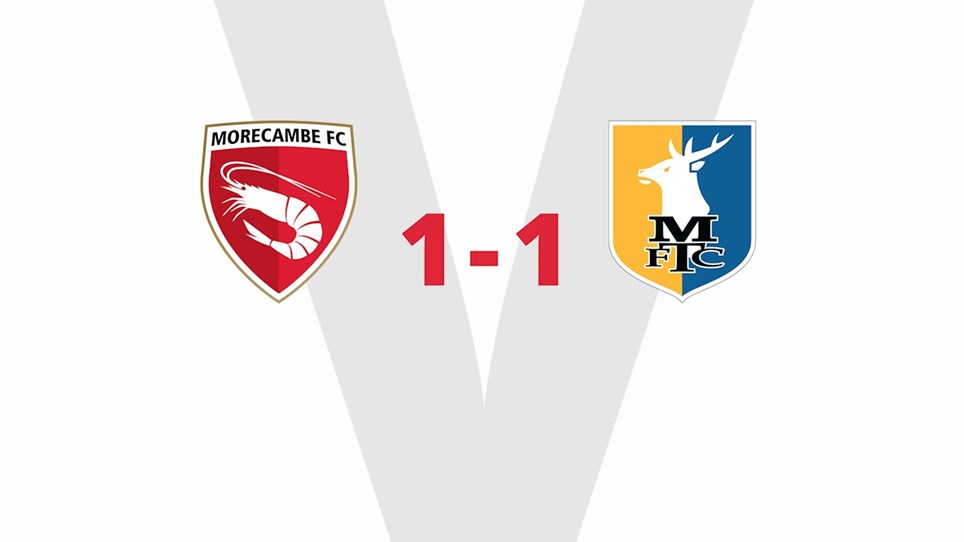 
A late goal from Alex Kenyon earned the Shrimps a battling point at the Globe Arena. 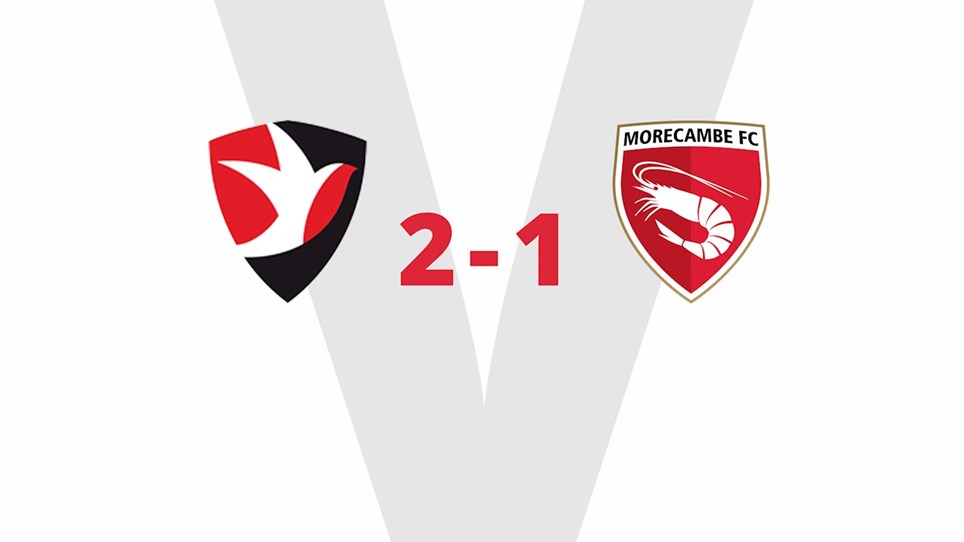 
TWO goals in two first half minutes gave Cheltenham the points in this feisty encounter at Whaddon Road.