Morecambe Football Club is pleased to announce; in association with Macbeth Scott & Co, that its centenary year will kick-off in style with a 3 day music festival at the Globe Arena, 'Centenary Rocks'.

To launch the 3 day festival; Friday night's headline act has been announced as Jools Holland & his Rhythm & Blues Orchestra, who will be supported by an array of artists throughout the evening.

The irrepressible Jools Holland is best known as an energetic, piano-pounding performer of boogie-woogie, jazz, and R&B and also as one of the UK's most popular television presenters. Jools has been touring with his veritable musical army, the Rhythm & Blues Orchestra for more than 20 years.

They play to audiences in excess of 300,000 each year; touring all over the world, including Australia, New Zealand, Singapore, France, Holland, and Belgium.

Saturday night at the Globe will be headlined by The Pigeon Detectives and supported by popular local band, Massive Wagons.

There will be an exclusive online pre-sale period for Morecambe FC Season Ticket holders from 9am on Friday 28th February. Shrimps Trust members will also be able to take advantage of the pre-sale offer from 9am-5pm by purchasing tickets in person, via the Club Shop*.

Online tickets go on general sale from 9am on Saturday 29th February. In addition to standard tickets there will be VIP access passes for the Local Choice Guest Lounge and Executive Level passes with your own box and best seats in the house. 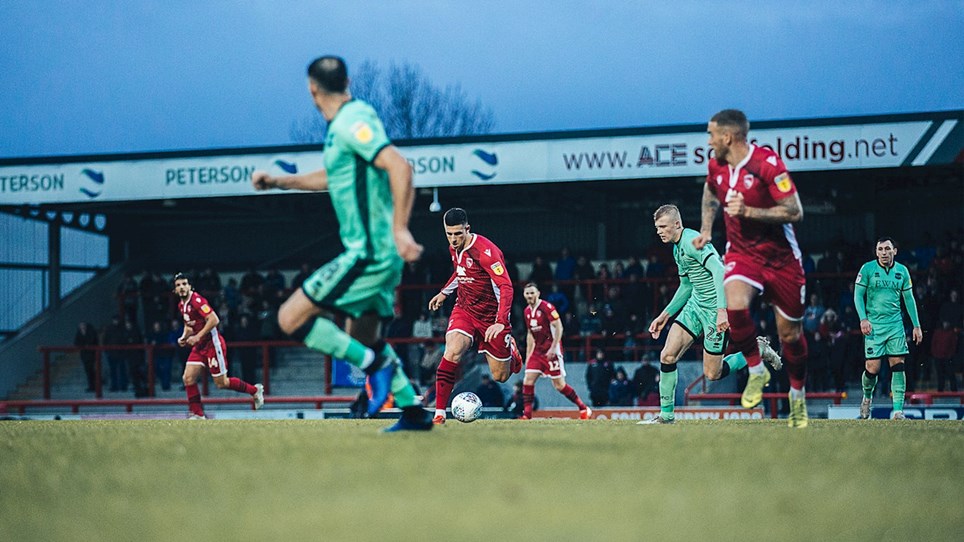 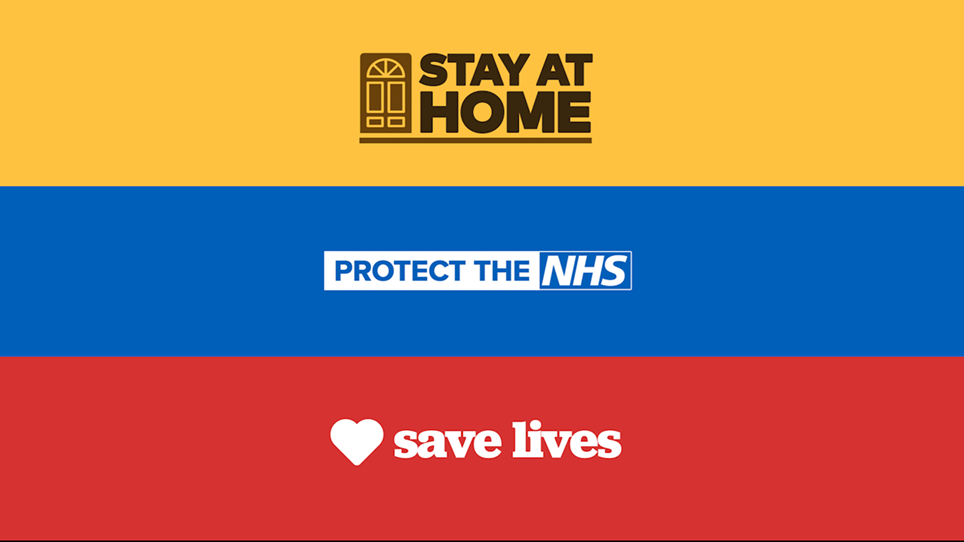 
Introducing a new video series featuring archive footage to be released throughout the COVID-19 pandemic. 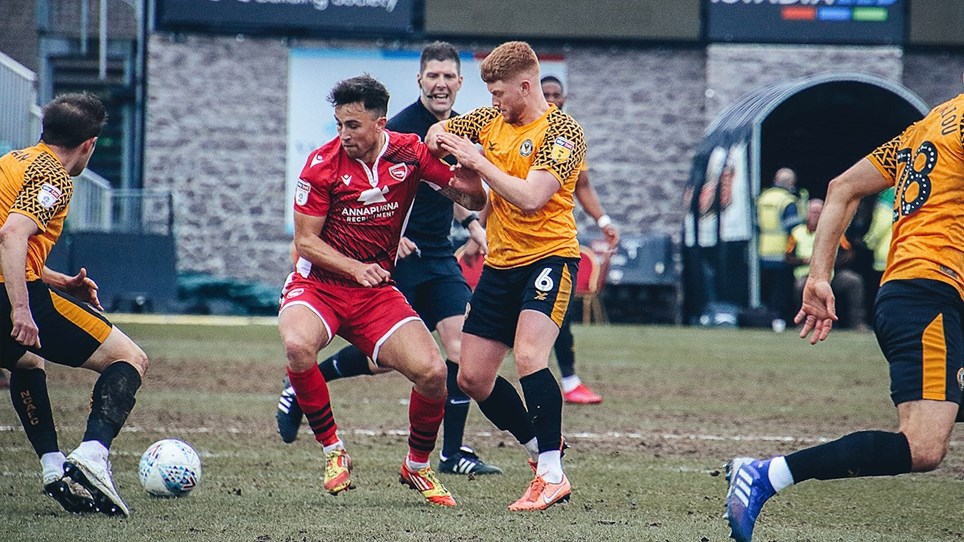 
Scroll through a selection of images from the Shrimps' fixture versus Newport County. Photographs supplied by Mike Williamson. 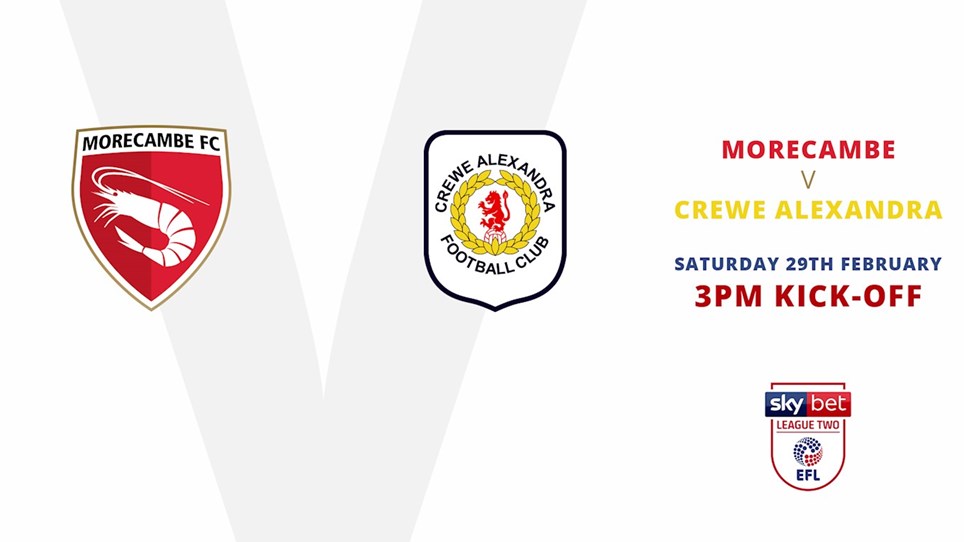 
The Shrimps host promotion-chasing Crewe Alexandra at the Globe Arena on Saturday afternoon. 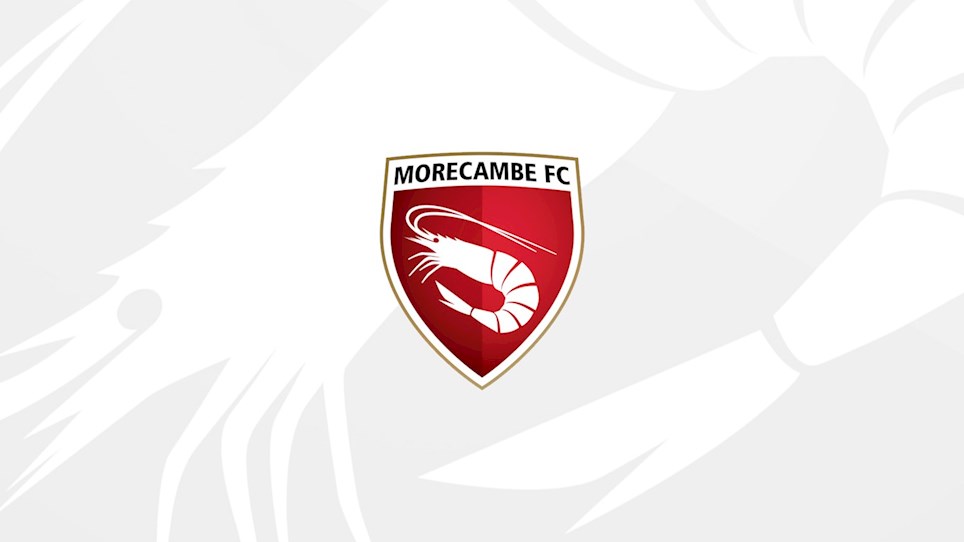 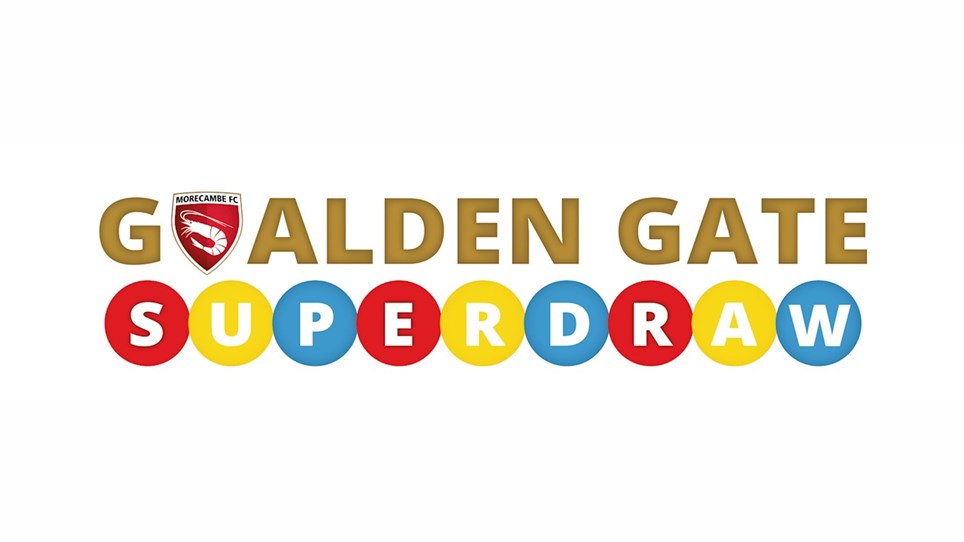