MORECAMBE Football Club and the Morecambe FC Community Sports charity say they are determined to keep recreational facilities at the Globe Arena in local hands.

For more than a year, the Club and the Charity’s trustees have both been working hard on plans for one or other to buy the all-weather pitches and buildings at the rear of the Globe Arena, which have been closed for several years. But in a move which has surprised the Club and the Charity, the Administrators have put the facility up for auction.

Jason Whitingham, director of Morecambe FC, said: “It is so important we bring this recreational venue back into use for the people of Morecambe.

“The site is complicated in that it shares all of its essential services with the Club and uses access and parking which is in our ownership so we are ideally placed to make that happen and we are doing all we can to achieve it.’'

That objective seems clear. And with both the Charity and the Club working on alternative methods to deliver the project, there is still good reason for optimism that this will be achieved.

Steve Wright, Chairman of the Charity, said “We have had surveys carried out on all aspects of the facility and whilst the pitches need quite a lot of work to meet acceptable standards, we believe we have funding support for most of that and most of the purchase price.

“We are trying to secure some match funding from a variety of sources to get us into a position where we can make a bid if necessary. Returning this site to the Club will not only benefit the Football Club and Community Sports, but also the people of Morecambe.

“We are not just about football. We work with multiple sports. The building was originally designed to house a gym and there is scope for more facilities to be built on site to make it an even better facility for everyone.’'

Graham Howse, the Shrimps’ Co-Chairman and a Trustee of Morecambe Community Sports, said: “Despite both parties speaking with the administrators, both were surprised to see the site being put out to auction without consultation or notice. But we are working closely to see if we can come to a suitable resolution that will benefit the Club and the people of Morecambe.''

The facility was built originally by Morecambe FC but was placed into a separate company soon after completion. That company later went into administration during the turbulent years when the control and ownership of the Club was in dispute. 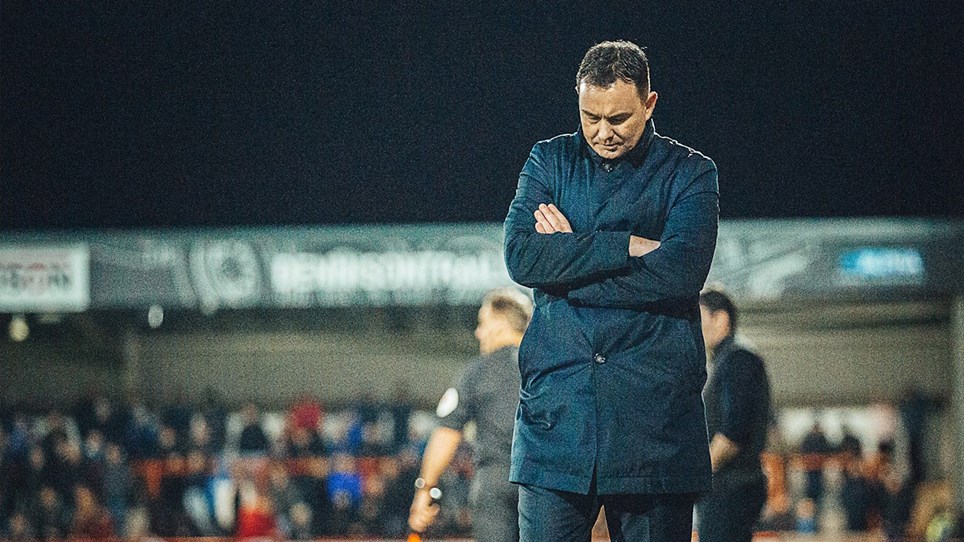 
MORECAMBE manager Derek Adams has passed on his condolences to the family of Christian Mbulu who tragically died on Tuesday at the age of just 23. 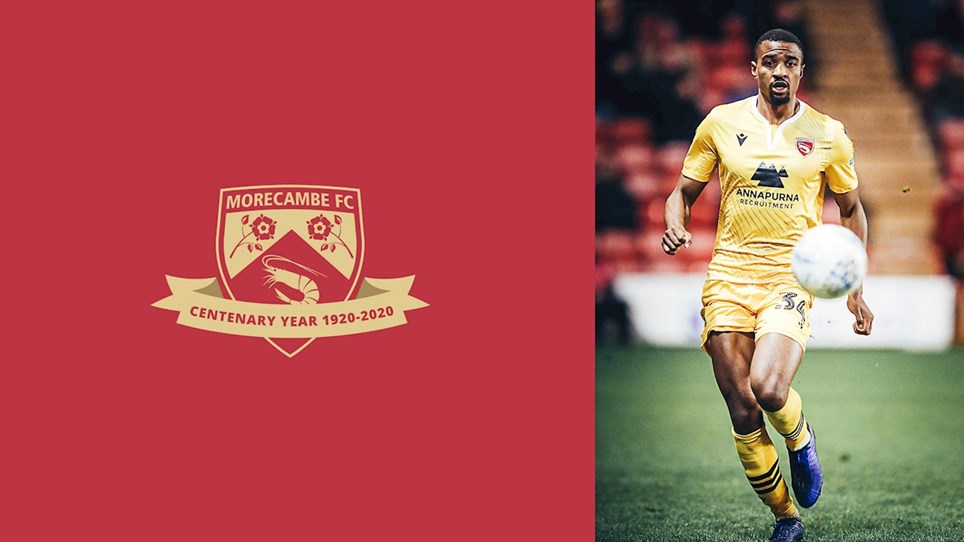 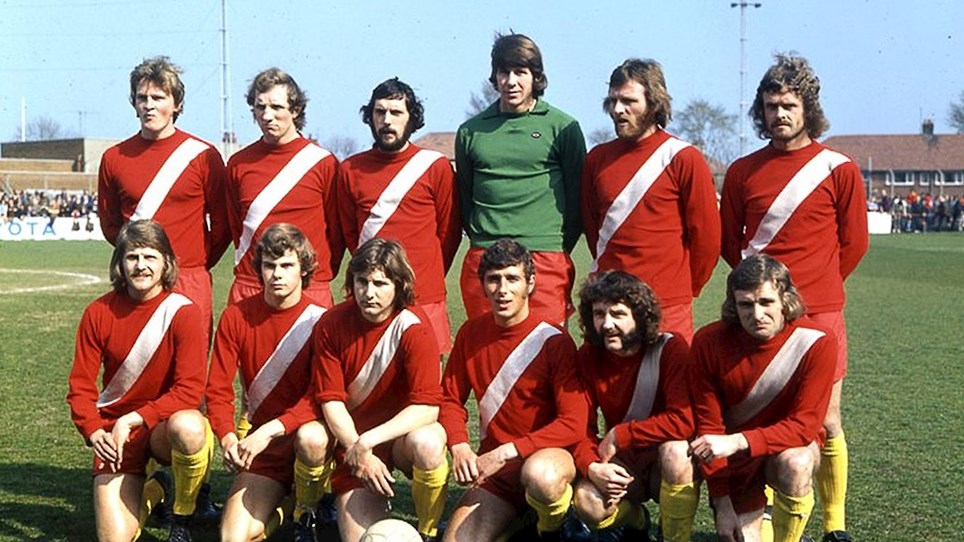 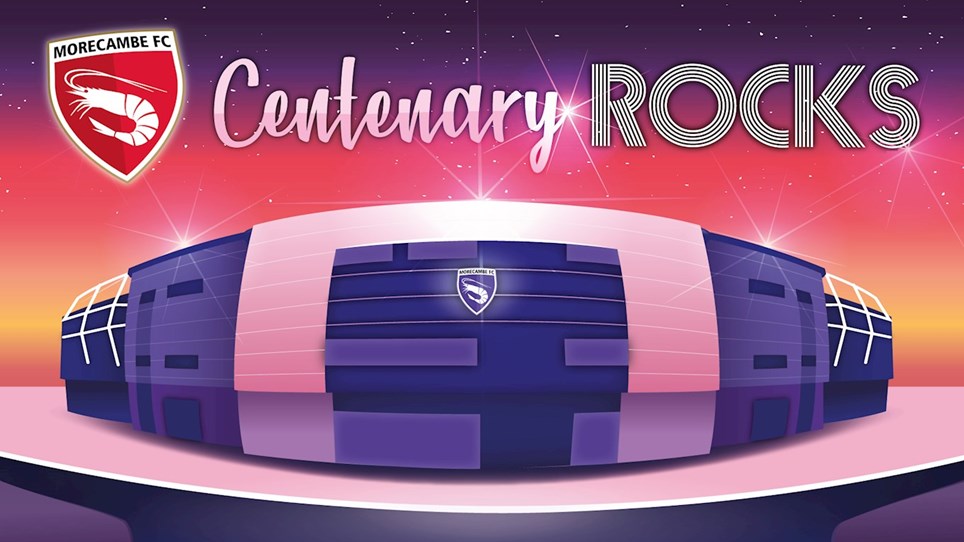 
MORECAMBE Football Club has been forced to cancel its Centenary Rocks concert.


MORECAMBE manager Derek Adams has passed on his condolences to the family of Christian Mbulu who tragically died on Tuesday at the age of just 23.


MORECAMBE Football Club has been forced to cancel its Centenary Rocks concert. 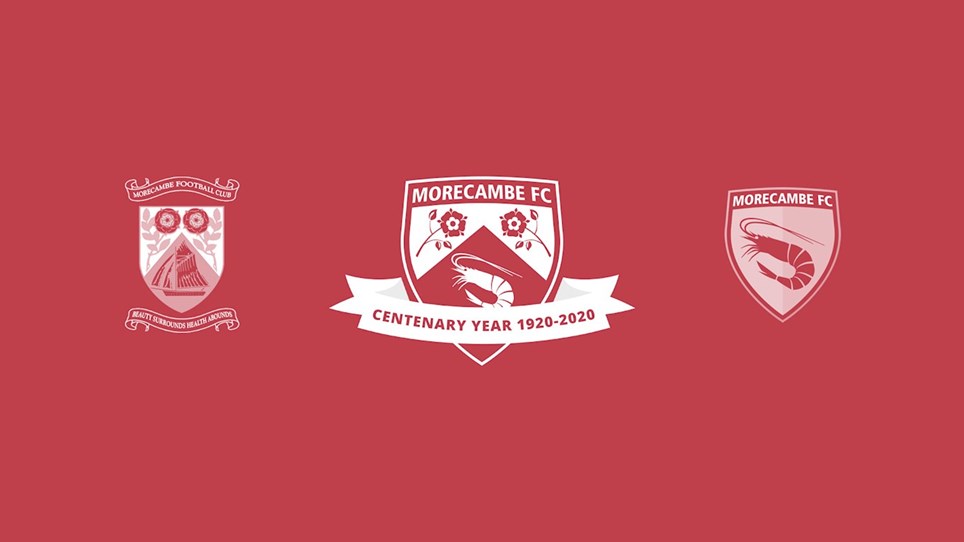 
MORECAMBE Football Club was officially formed 100 years ago today - on May 7th 1920 - in a meeting between local sporting enthusiasts that took place at the West View Hotel on Morecambe promenade.