MORECAMBE Football Club was officially formed 100 years ago today - on May 7th 1920 - in a meeting between local sporting enthusiasts that took place at the West View Hotel on Morecambe promenade. 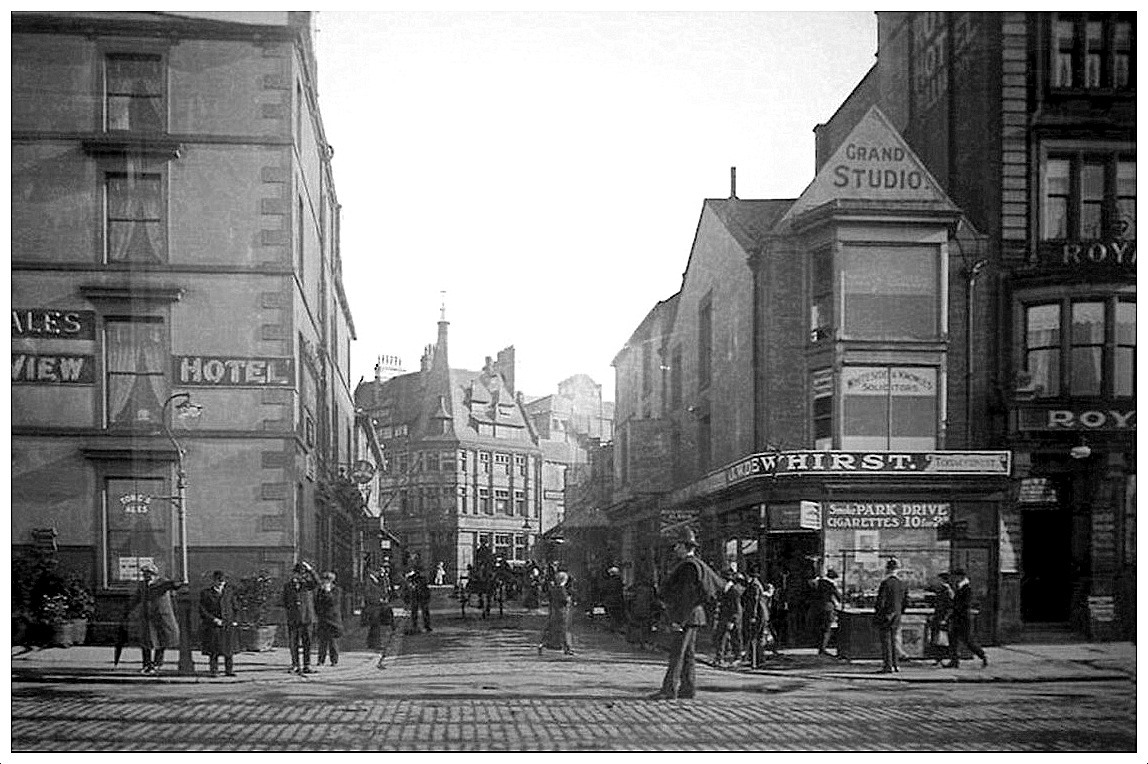 The result of the meeting saw officials present make the decision to apply to enter a team in the Lancashire Combination for the 1920-21 season, Thankfully they were accepted and the club’s history began with the team playing on the cricket club’s ground at Woodhill Lane for the first season 1920-21.

The next match, on Monday August 30th, saw a 0-4 defeat at Barrow but was noticeable for the debut of Jackie Farnworth, a fine right-half, who was an almost ever-present for Morecambe for nine full seasons, making a pre-war record of 368 appearances.

The first five games were lost before the club gained its first point in a 2-2 draw at Darwen on September 13th.

After an early exit from the FA Cup with a 0-2 home defeat to Brieghtmet United of the West Lancashire League in a replay. Morecambe’s first win came away to Lancaster Town on October 2nd with a 1-0 success.

Home form was terrible for the first season and there were seven consecutive defeats before the first home point came on New Year's Day 1921 with a 2-2 draw with Dick Kerr’s.

Overall there were many difficulties that first season, with 56 players being called upon but a late run of decent form in the latter half of the season lifted the side up to 13th. 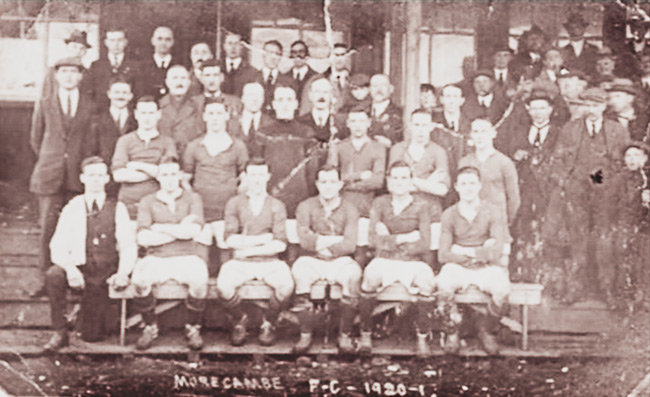 At the end of the first season, the club moved grounds to Roseberry Park as the FA were not happy that the club played its games at the cricket club.

A few years later after the purchase of the ground by the then-President, Mr. J.B. Christie, the ground's name was changed to Christie Park, in his honour and the rest, as they say, is history. 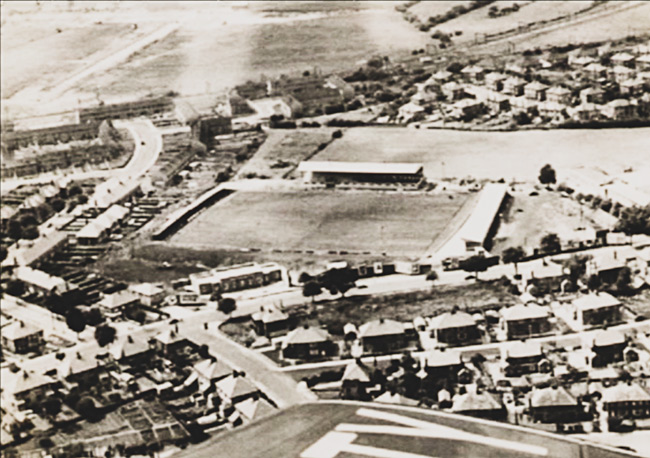