The Shrimps will be ball number 54 in tonight's third round of the Emirates FA Cup.

The draw takes place at approximately 7.10pm and will be shown live on BBC One and BT Sport 1.

Third round matches are scheduled to take place on the weekend of January 9-10, with sides from the Premier League and Championship joining the action. 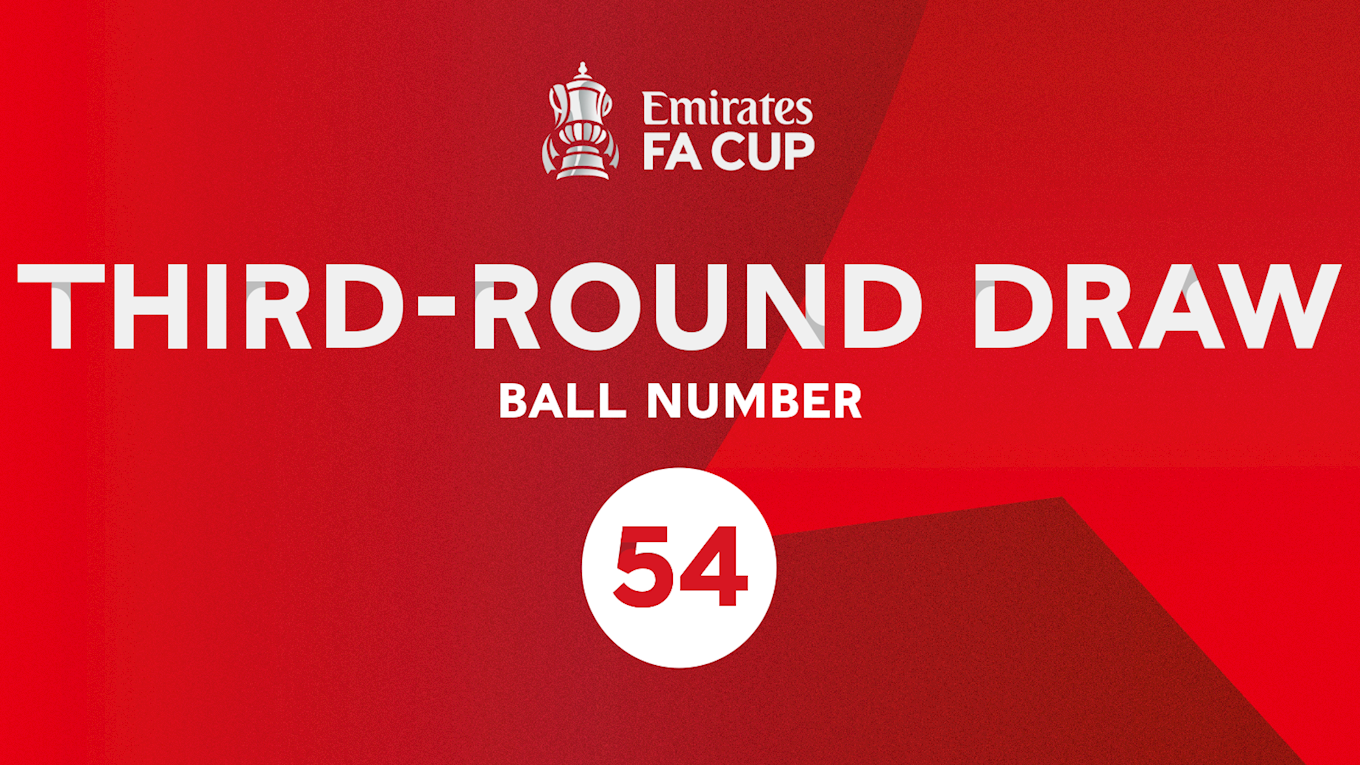