Skip to main content Skip to site footer
After the activity of a fortnight ago we have had a relatively quiet week in terms of league restructuring etc, contrary to rumours we haven’t been invited to join the proposed European Super League, the invite must have been lost in the post.
Project “fear” sorry “restart” has been unanimously rejected by the Premier League despite assurances that many were involved in the process and were supportive.
From a League 2 perspective we were in favour of the many of the proposals in principle, certainly in terms of the positive financial impact for the EFL, were they perfect absolutely not, but they did spark a debate.
At that point we understood that the EFL were negotiating with the Premier League but not bizarrely its member clubs, that has now changed.
Let’s be clear the Premier League provide the EFL with millions of pounds of funding through solidarity and parachute payments but they are contractual, we haven’t received any “new money”.
What we have had is advances of funds, this whilst being invaluable simply kicks the can down the road. The EFL have done likewise advanced monies, but also offered loans, but these have to be repaid.
Most clubs took advantage of the opportunity to defer PAYE, but that was only for 3 months and again it has to be repaid, we are currently doing exactly that.
So, following the Premier League’s meeting an offer was made of funding, part loan, part grant but only to League 1 & 2, this was rejected. We are a football family of 72 clubs and we stick together the offer should be to all, that said we hope the Championship recognise and remember this show of solidarity.
I have been part of the meetings held by the EFL discussing all matters through these strange times and the attitude of League 2 in its pragmatic and unified approach to all issues has been most welcome, but still no extra funding has been received to help.
The PFA have provided funding to audit club procedures at both training grounds and at the stadium from a Covid perspective, we had a visit on Saturday.
What would be useful to my mind is if they offered support in paying for further Covid testing to protect its members the players, I hear they have a few quid squirrelled away!
We don’t want to go cap in hand but certainly wouldn’t say no to some support without caveats, but equally we want to help ourselves, how do we do that? Well, allow us to trade.
We operate in one of the most regulated industries in the UK, someone told me recently its more stringent that that in aviation.
We as with all EFL clubs have rigorous protocols in place to open up to fans, but we’re not allowed, ok I share everyone’s concern about spreading the virus and welcome some of the measures, but we see the Albert Hall opening up, the O2, theatres’ and no doubt you will have seen some TV shows now allowing an audience, but not football clubs who contrary to all those described do not operate in an indoor environment.
On Saturday a number of clubs allowed fans in to watch the game in a restaurant setting on TV’s inside hospitality lounges whilst the other side of blanked-out windows the game proceeded, bizarre but a chance to earn income.
We have been playing the hokey-cokey with such events in recent times, one day we can stage them the next not, that process is ongoing and has to be financially viable. These kind of initiatives take careful planning and costing out, we have a responsibility not only with the future survival of our football club at stake but also our valuable and loyal staff’s jobs.
I issued an open letter almost a month ago and have emailed our MP in recent times but all I’ve had is radio silence. If we are not allowed to trade successfully due to restrictions then fine, but help us.
The National League has gained support and I applaud the initiative and the Chancellor’s announcements on the Job Support Scheme last week are material and game changing in many settings but we need more right now.
The EFL have a war chest to stop anyone falling over, again these are loans but do we really need to go down that road. Surely, right now we need a plan so that we can navigate, with some degree of confidence, through these uncertain times.
It is wrong for the authorities to wait until a club is really looking over the financial precipice before action is taken.
We can’t wait until next March to allow fans back in, so I ask, please reconsider and throw us a life jacket!
Graham Howse – Co-Chairman Morecambe Football Club


The EFL and the Premier League have today concluded negotiations on a rescue package and distress fund to address the immediate financial challenges faced by EFL Clubs arising as a result of the... 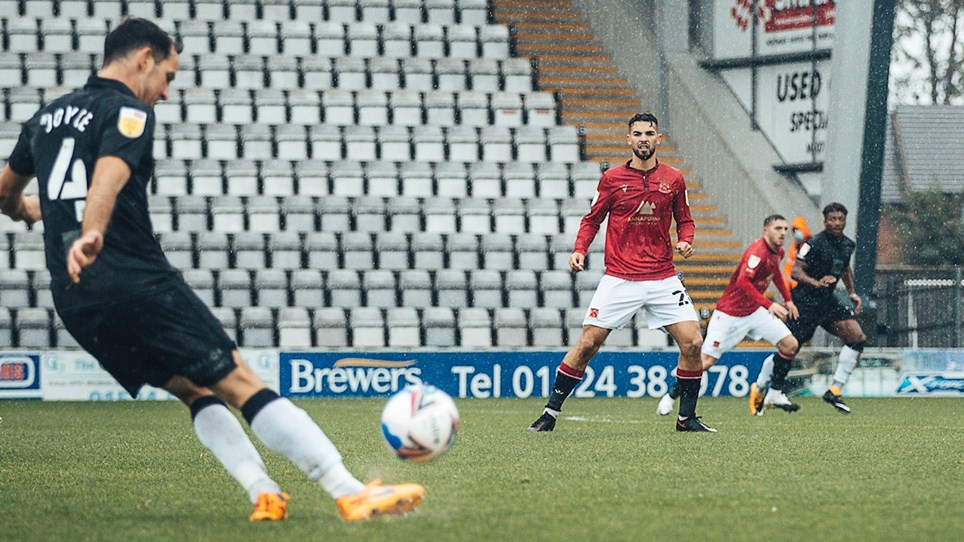 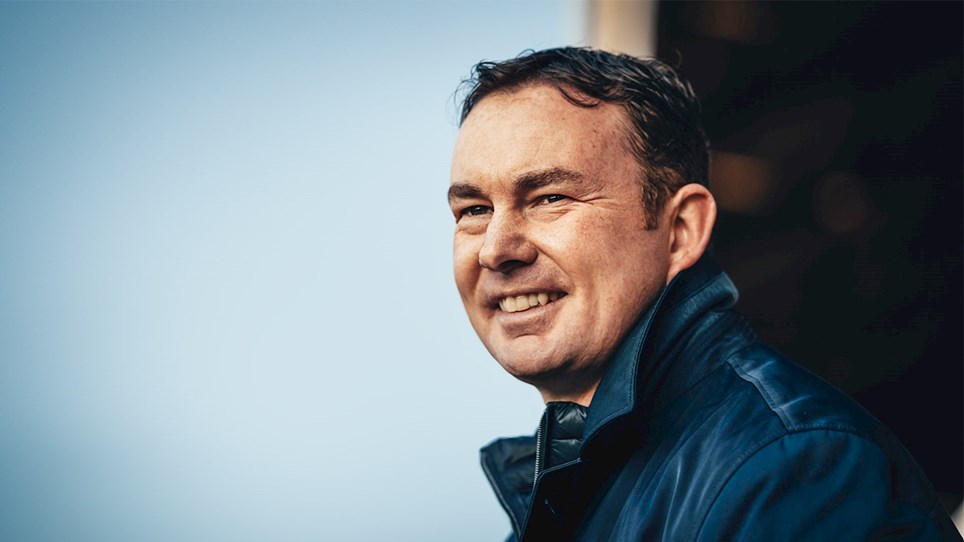 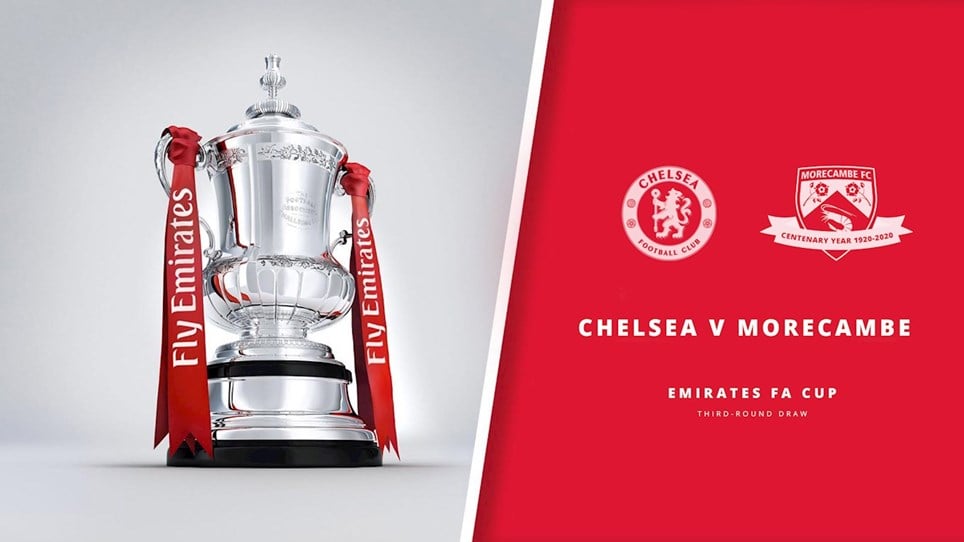 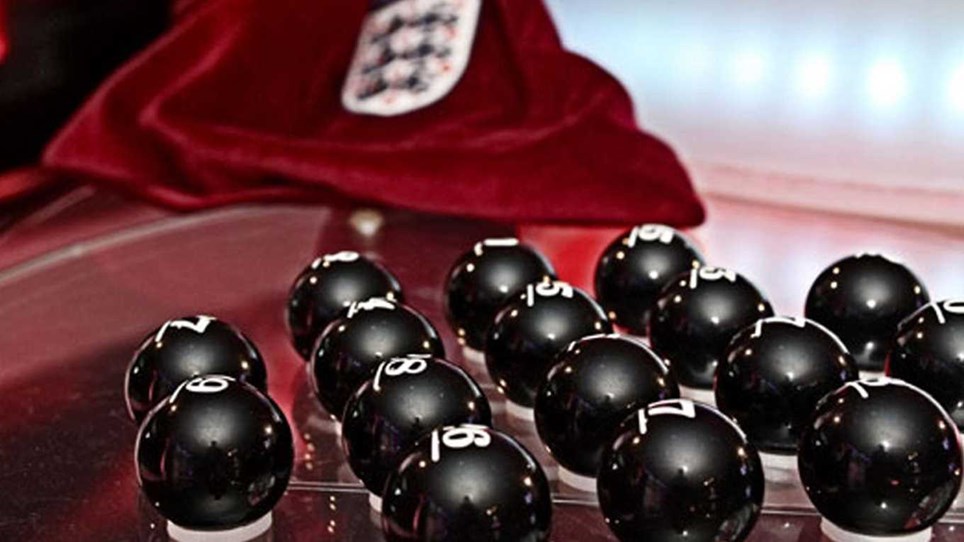