The Shrimps have been drawn at home to Oldham Athletic in the Carabao Cup second round.

The draw took place live on Sky Sports this afternoon, following the conclusion of Brentford’s Round One tie against Wycombe Wanderers.

The Round Three draw also took place with each tie given a number in the order that they came out in the Round Two draw - they will then be subject to another unseeded draw on an either/or basis, alongside the seven Premier League Clubs competing in Europe who enter at this stage.
Having the draws conducted together will enable the EFL, Clubs and broadcasters to plan with additional clarity and certainty over a busy period of fixtures whilst supporters are unable to attend fixtures. 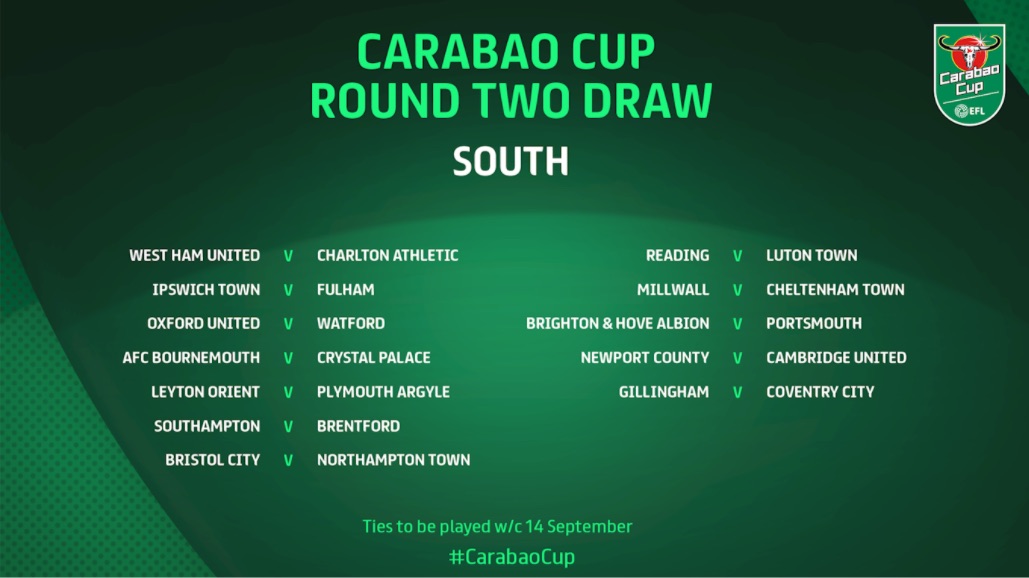