New signing Courtney Duffus says the chance to play in the Football League again was too good of an opportunity to pass up.

The 25-year-old signed a two-year deal with the Shrimps and is hopeful that he can play a part in Stephen Robinson’s starting XI.

“I’m delighted to get the deal done, it is a fantastic club and it is a chance for me to get back playing in the football league,” he said.

“I have played a lot more now and have a lot of games under my belt since the last time I played in the league, so I’m hoping to hit the ground running.

“The gaffer didn’t have to persuade me that much if I’m honest, he said he wants to develop me into the player that I can and I hope that I can fit right into his system.”

Duffus joined up with the team on Wednesday morning ahead of Saturday’s game against Gillingham, and says he cannot wait to get started.

“I’ve been impressed with the way the club has started this season, it was one of the first things that I looked at if I’m honest,” added the forward.

“The training went well, I’ve really enjoyed chatting to the lads and I am obviously looking forward to getting started now.

“We have Gillingham this weekend, it’s a long trip down but I honestly cannot wait.” 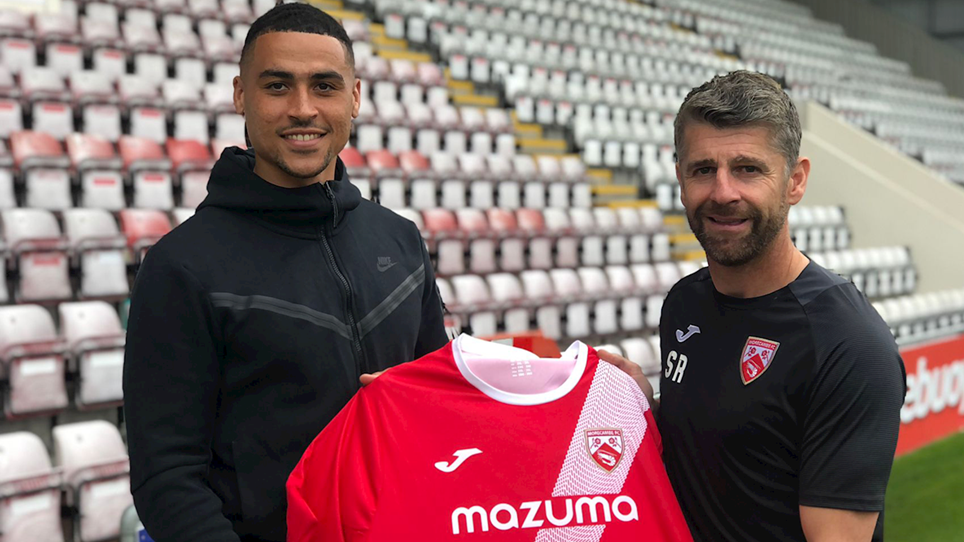 Courtney Duffus signs for the Shrimps 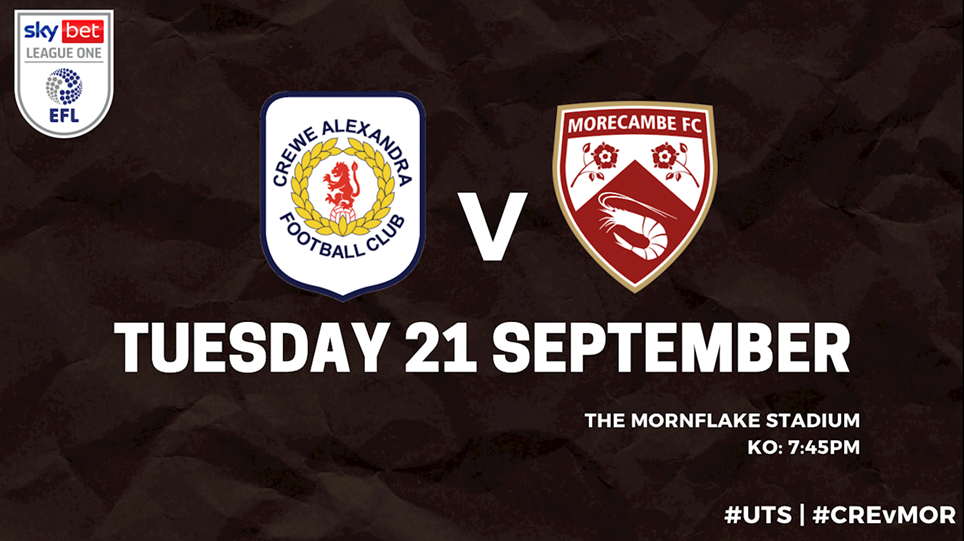 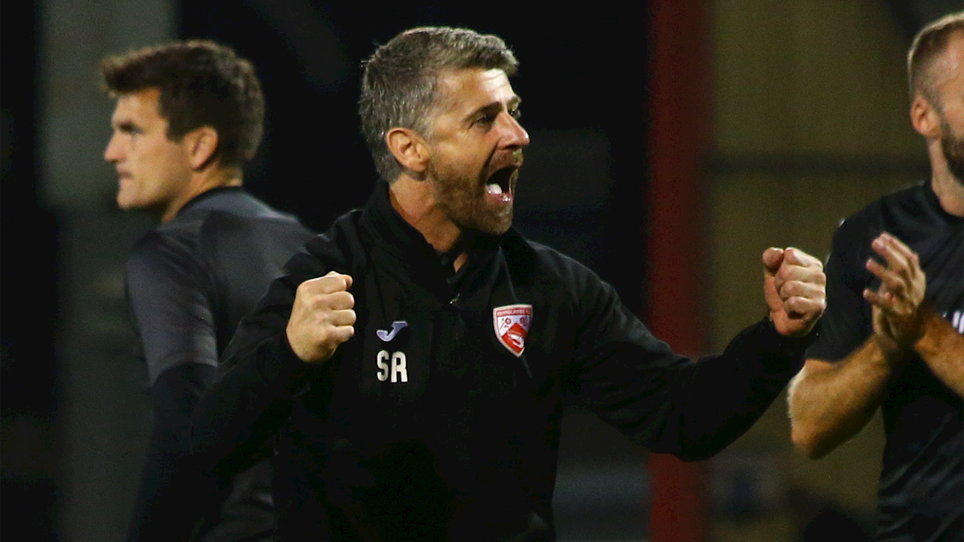