Goalkeeper Jokull Andresson was full of praise for his teammates after Tuesday night’s game against Rotherham United.

Despite ending up on the wrong side of a one-nil scoreline, the Icelandic ‘keeper says there are a lot of positives to take from the defeat.

“I thought everyone was excellent on Tuesday night, the defence, midfield and the attackers were really good,” he said.

“We were unlucky not to get a goal, we probably could have done a bit more to test their goalkeeper, but the way we stuck together and the way we defended, we were excellent.

Andresson was beaten from range on Tuesday evening, a curling effort from 25-yards from Michael Smith dipped and caught the 19-year-old by surprise, but the on-loan Reading man says it is a learning curve for him.

“I will learn from this and this is once of the reasons why I am here, I know the gaffer still trusts me , so it is definitely a learning curve for me,” he added.

“I thought it was going over the crossbar but it caught the win at the last minute and it dipped, I need to watch it back to be fair which killed me.

“But as I have said many times before you have to expect the unexpected, and that is something I will continue to work on.” 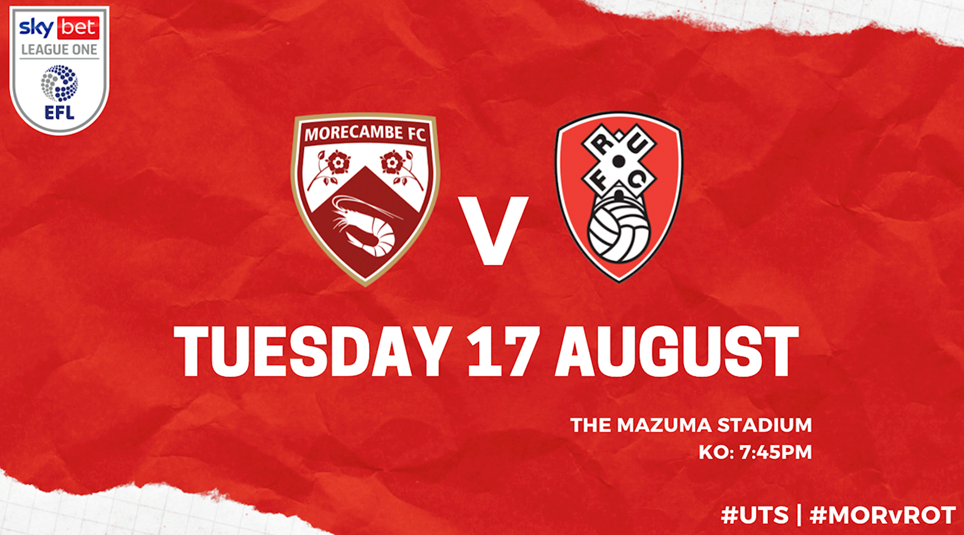 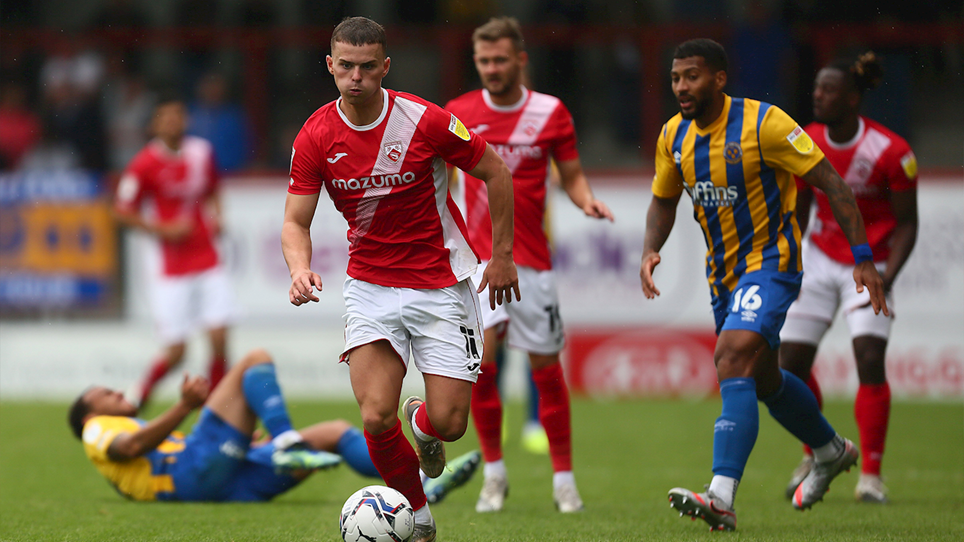 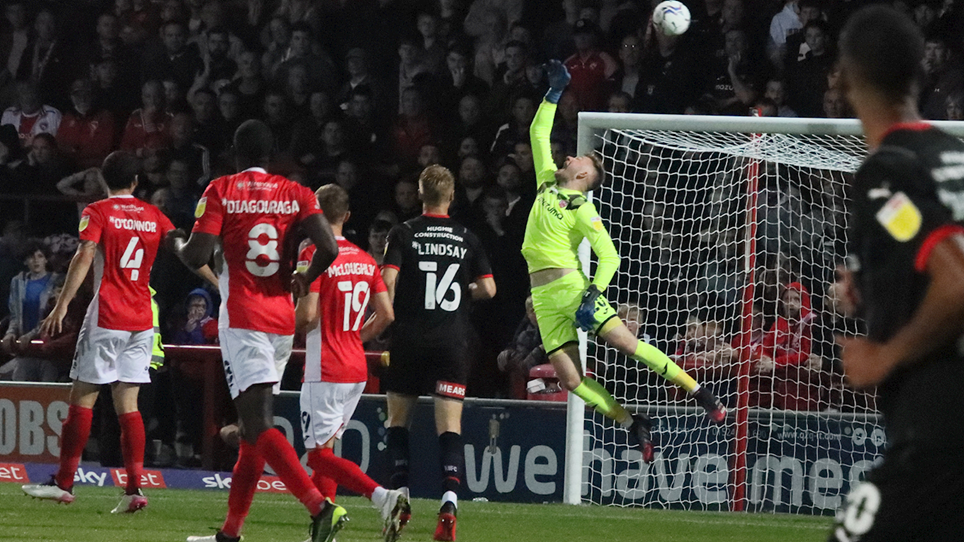