Manager Stephen Robinson heaped praise upon striker Cole Stockton after his performance helped the Shrimps record a 2-2 draw against Ipswich Town on the opening day.

Robinson’s side were just minutes away from a famous win at Portman Road after the 27-year-old’s double, but a stoppage-time leveller from Macauley Bonne rescued a point for the home side.

Stockton’s first goal was full of quality, picking the ball up from outside the box before a piece of individual brilliance took over, and Robinson lauded his strikers performance.

“He is a handful to play against Cole, I thought he was outstanding, he did not give their defence a minutes rest and when big Jonah [Ayunga] came on as well, the two of them were brilliant,” he said.

“It is vital early on that we get some points on the board because I want the players to believe that they can perform at this level, a lot of players in the dressing room have only played in League Two and it is about building that momentum.

“We were organised, we were disciplined throughout the pitch and that is something that we have worked on but the performance was outstanding.”

With Ipswich investing heavily into their squad with no-less than 13 new faces heading into Paul Cook’s dressing room, the Shrimps boss was certainly pleased that his players stepped up to the test on Saturday afternoon.

“You can see the level of quality that they are bringing onto the pitch, but it is a really good point, I believe we could have had three, but we are a good footballing side and to get our first point at Portman Road shows you that we can play at this level,” he added.

“I thought we were well organised, we contained them very well and they didn’t look like they were going to score again, which is frustrating because it was one long ball up the pitch, and it is something you work on all the time.

‘It feels like a defeat after coming so close to three points, but that just shows how far we have come against one of the league favourites.” 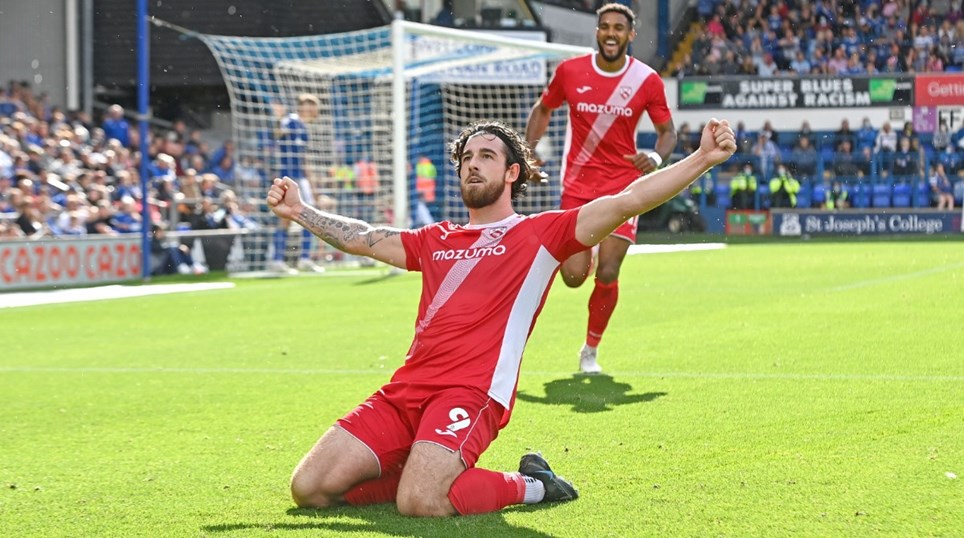 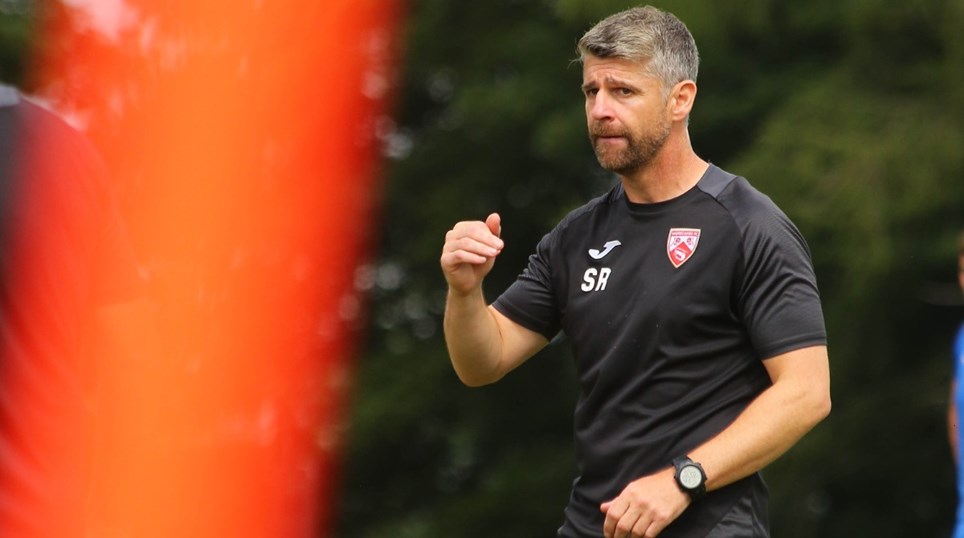 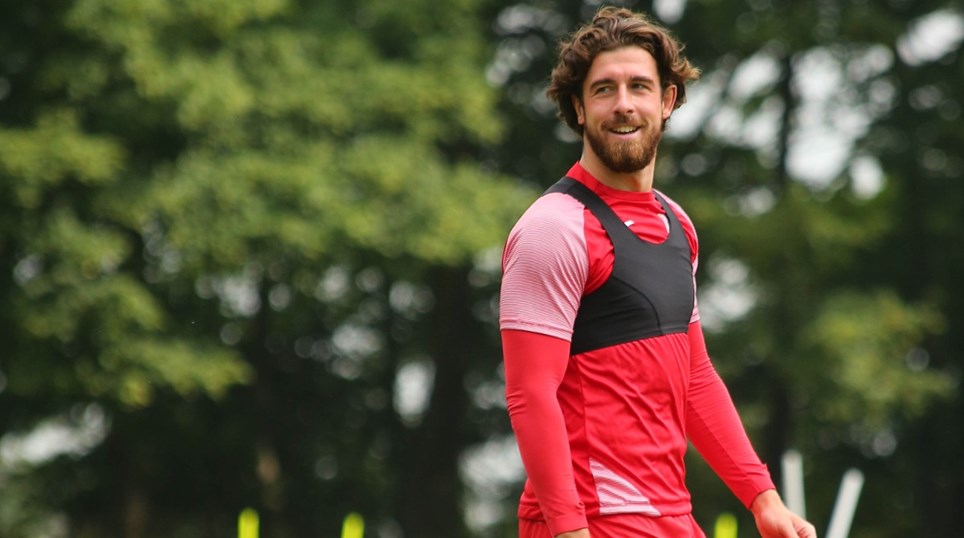