Manager Stephen Robinson wants more goals from his players and says that the team cannot keep relying on the goals from Cole Stockton.

The Shrimps number nine was on the scoresheet again in the 4-2 defeat to Sky Bet Championship outfit Preston North End on Tuesday night, and Robinson admits it will take time but the end result will come.

“We have to get goals throughout the team, the midfielders have to score goals and I want more from the wide players,” he said.

“We are getting into good areas and I am demanding more from them, hopefully that will come, we have lot and lots of talent, once we get that end product out of them, they could be playing at higher levels.

“I think there is a lot of belief in the players when the fans turn out like they do, they believe that we are going to compete, the brand of football is exciting to watch.”

Morecambe battled back from two goals down to level things up on the hour mark, before two late goals from the Lilywhites wrapped the game up.

Robinson however has heaped praise onto his players for their never-say-die attitude.

“The performance was top class, I don’t think many people would be able to tell who was the Championship side and who was the League One side,” he added.

“I thought we were very positive, we were taking the game to them, but you have to give the lads credit for the way they thought back.

“Getting it back to 2-1, then to 2-2 shows what we are about, but ultimately we have lost the game and that is all that matters really. 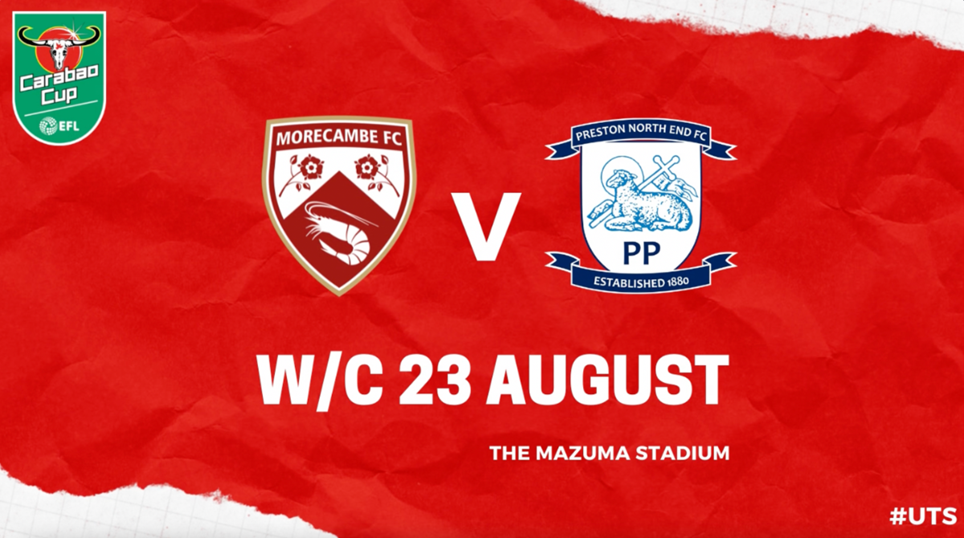 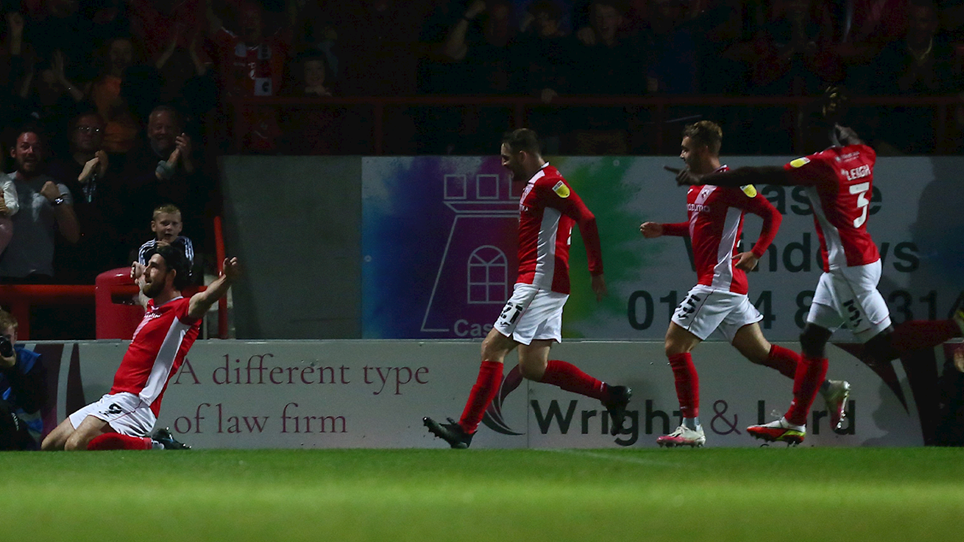 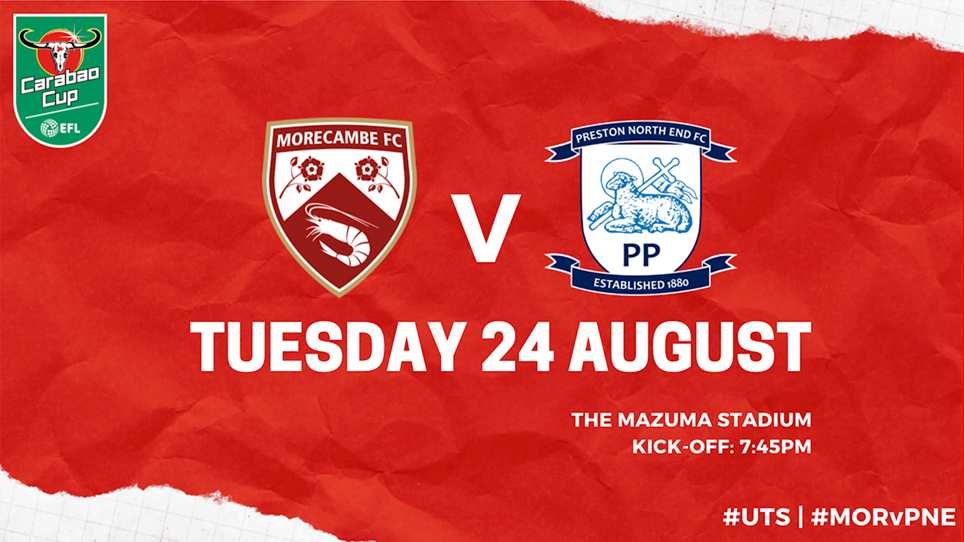