Aaron Wildig says the squad must go about their business in a professional manner when they face Buxton on Saturday.

The midfielder scored the decisive goal in the First Round against Newport County, and says he has always looked forward to playing in this competition.

He said: “We are under no illusion as a football club that the cameras are there on Saturday wanting an upset, we have just got to go there, be professional and go about our business well.

“When I was growing up it was always the thing you wanted to watch, FA Cup Final day and stuff like that, for me it was a childhood dream to go and play in this competition.

The 29-year-old completed 90 minutes in 1-1 draw against Preston North End for the reserve team on Tuesday, and says he is hoping to play some part at the weekend.

He added: “I am slowly getting back up to speed again this week, so I am hoping that I can be involved in some capacity this weekend.

“There are a lot of games coming up and I’m hoping I can play a part - I am just trying to get a bit of a rhythm together as well as keeping my fitness levels up.

“We want to test ourselves against the highest opposition and we could potentially do that if we get through this game, that’s the aim for us and we need to be professional and get the drop done.” 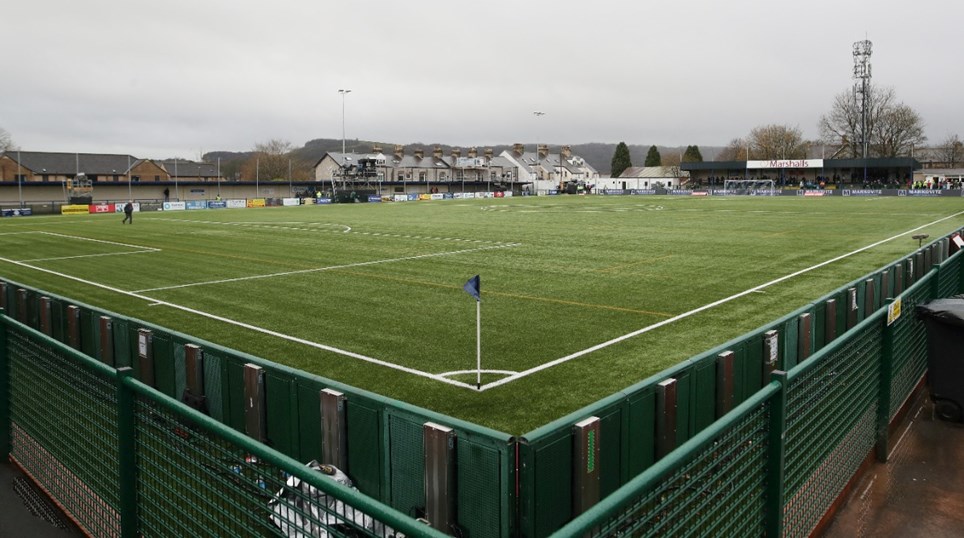 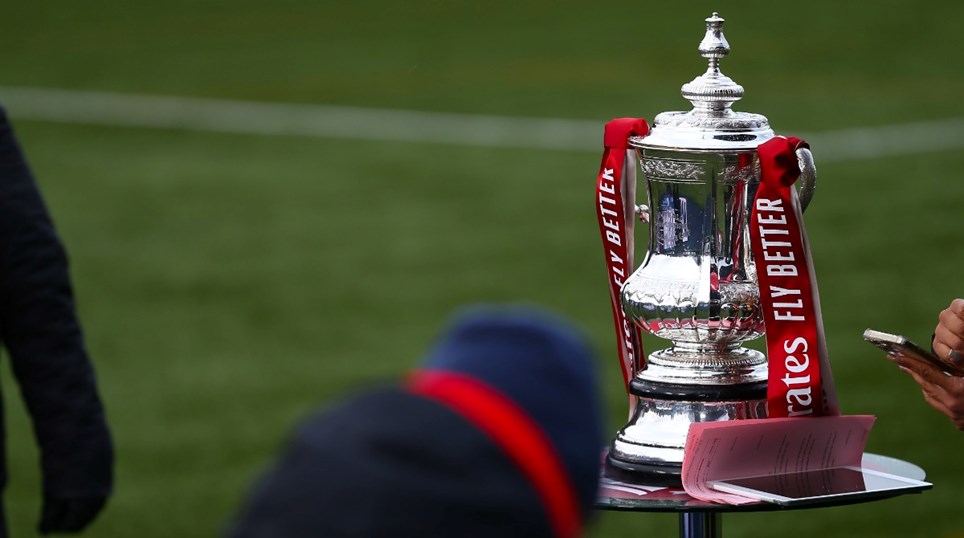 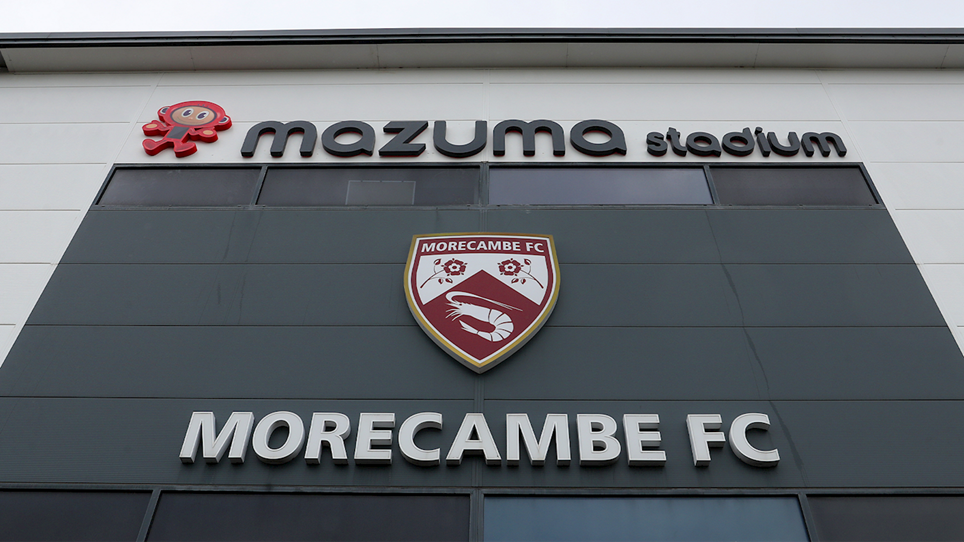 
Morecambe FC is aware of an inappropriate chant, which has been levelled at opponents in recent fixtures including the game on Saturday against Wycombe Wanderers. 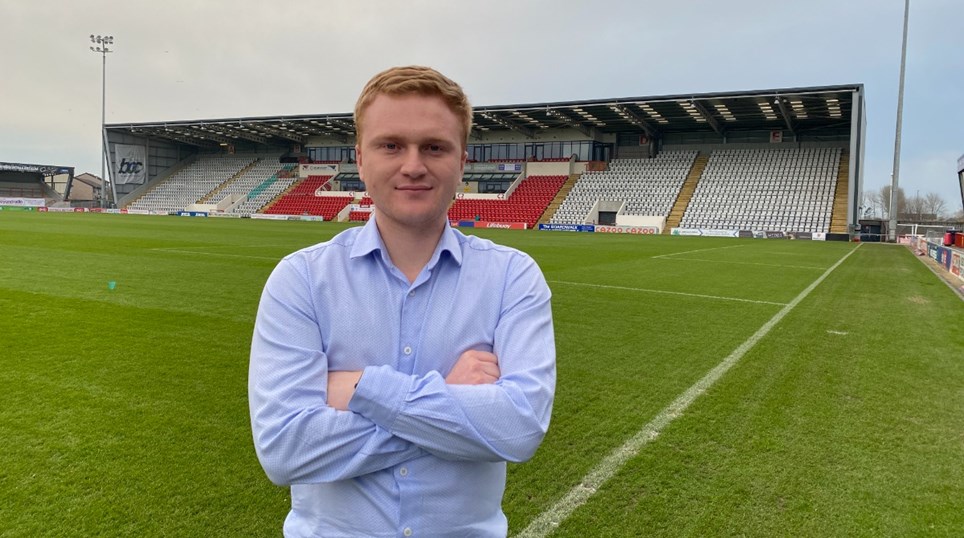 
Into 2022 we go, and we have already had a wonderful experience at Tottenham Hotspur, where we gave them an almighty scare… 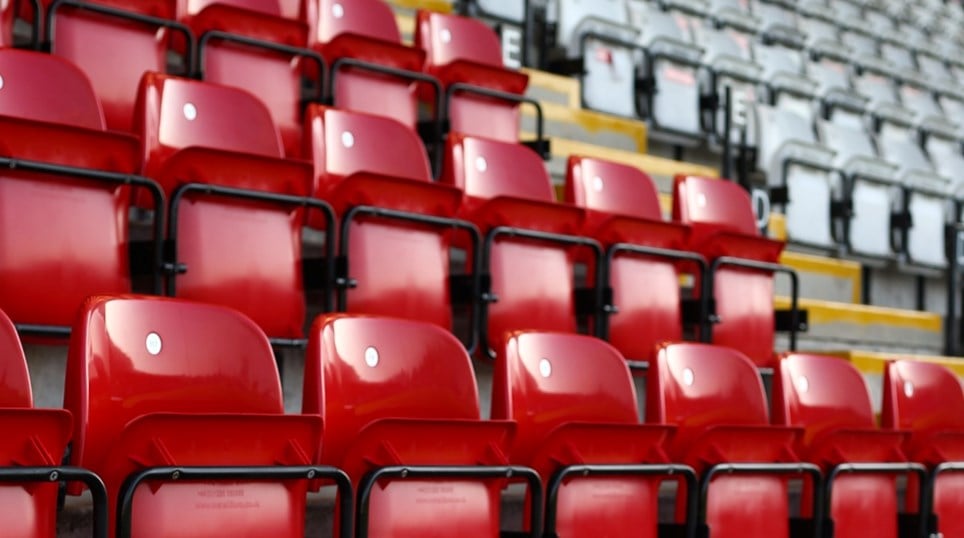 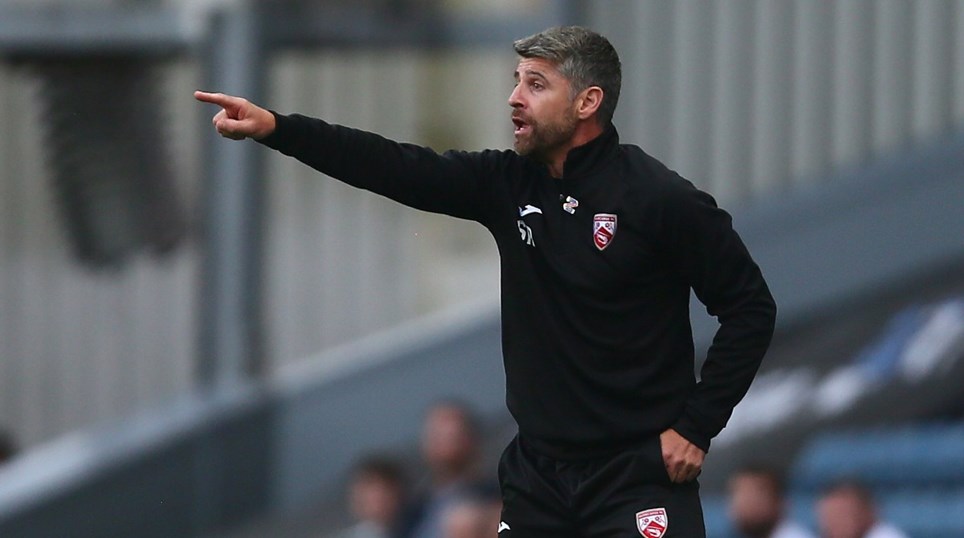 
Stephen Robinson is expecting a tough test from league leaders Wycombe Wanderers at the weekend.